This was obvious after the backlash following the changes at Netflix recently. First, the company instituted a major price hike that had customers complaining all over the Internet, many stating they were cancelling their account altogether or downgrading to the lesser of two plans.

Then Netflix decided to split its two offerings (DVDs by mail and instant online viewing of movies) into two completely separate companies. That move had not just customers complaining, but also investors, and analysts all over were debating whether the move was smart or the worst decision possible.

Whether it would have been a smart business decision or not, we’ll never know. Netflix recently announced they have scrapped plans to split the company, due to the heavy criticism. Was Netflix right to give in to harsh criticism and go back on their plans, which will likely cost them millions of dollars and reverse months and months of planning?

I think you should always listen to your customers, but the customer is not always right.

However, if a large number of your customers complain about a recent policy or product change, you should definitely take notice. A single customer may not be right, but when the majority speaks, listen to them!

What do you think about Netflix’s decision to ditch the Qwikster brand? Were they right to make the change, or was the decision too little, too late?

I’d love to hear your thoughts in the comments below. 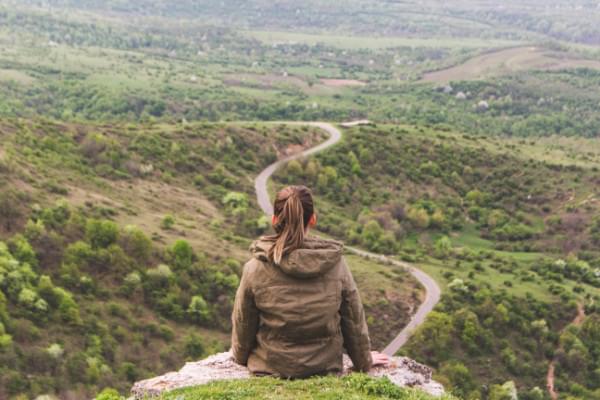 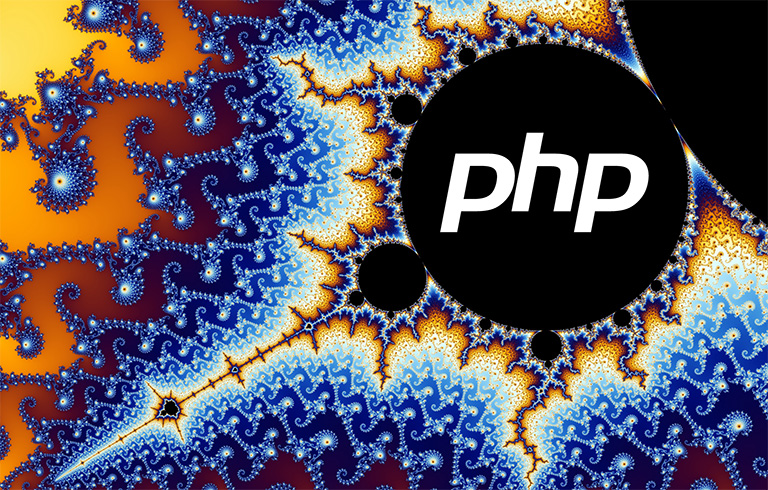 The Art of Pricing: Always Have a Higher-Priced OptionJohn Tabita

Make it safe to use console.log alwaysSam Deering