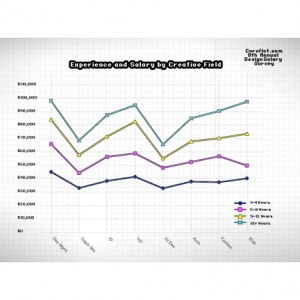 As a follow up to my recent post, How To Calculate Your Hourly Rate, I did some searching for salary surveys and here is a summary of what I found.

Coroflot is a job search site for designers and creative professionals. Their survey included more than 3,900 respondents in 60 countries and at all levels of their careers. The results of note: 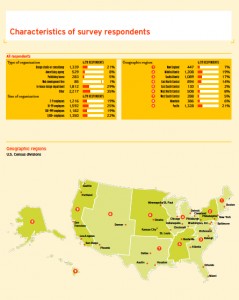 Coroflot has been polling web professionals since 2001; full results from 2008 and past surveys are available on their site.

AIGA, the professional organization for design, tallied more than 6,400 U.S.-based responses to their 2008 salary survey. This is what it said:

AIGA has been conducting their salary survey since 2001 and past results are available online. 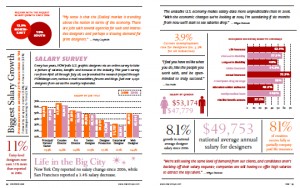 HOW Magazine polled just over 2,200 designers in the U.S. Here’s a look at the results:

HOW Magazine conducts the survey every two years. The full report is available for download online.

Even if freelancers and solo designers do make less than in-house designers, the trade off of freedom is worth it in my opinion. What’s yours? 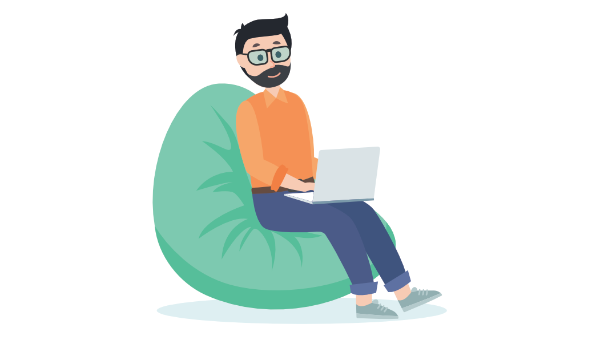 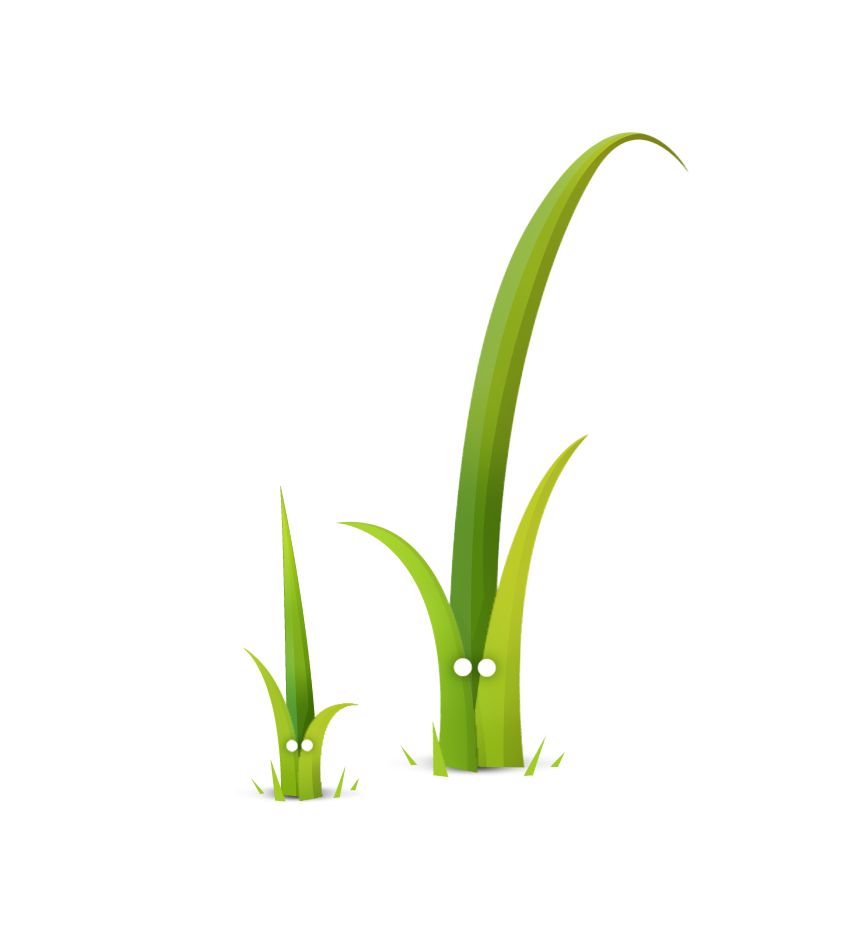