They say knowledge is power. One of the key ingredients to landing an engagement is asking questions. But are you asking the right ones? Here are seven that you might not have thought of.

Why did you want to meet with me?

Whether you prospected the client or he sought you out, it’s important to discover why the prospect is interested in meeting with you. Here’s where you’ll begin to learn about his wants and needs, and what pain, if any, he needs alleviated.

Who else are you considering?

This is a telling question, because if your prospect won’t divulge it, you may have already lost. He could be commodity shopping and you’re just another potential supplier. Or you may be a throw-away bid simply because they’re required to get more than one. If so, that’s something you’ll want to know, and as early as possible. As the saying goes: “if you’re going to lose, lose early.”

The best answer, of course, is, “No one.” Will a prospect tell you that? Yes, they will—if you’ll just ask.

Why are you considering me?

This is a great question to ask, because you’ll find out what your prospect values about you.

I’ve been amazed at what prospects have told me in response to this. If you ask this question enough, you’ll start to realize why clients hire you. More than once I was told it was because I was “down to Earth” and easy to talk to. Clients didn’t feel intimidated about discussing technology they didn’t fully understand and trusted that I would break it down into something they could comprehend. In a market where anyone with a computer and some bootleg software can claim to be a web designer, having a personal brand to set you apart is invaluable. And one that comes directly from your clients’ mouth … priceless.

Why aren’t you doing this in-house?

This will give you some insight about their in-house capabilities and limitations. You’ll want to know if they’ve considered letting the receptionist (who has “an eye for design” and is “familiar with Dreamweaver”) take a shot at this.

We once lost a project for a large mega-church because redeveloping the website meant “firing” the volunteer who had maintained it for years … and they didn’t want to hurt her feelings. Bear in mind that you may also be competing against the decision to do nothing.

Hidden decision-makers and influencers can kill a deal. Oftentimes, these people look only at the bottom line cost without considering any other factors. If you don’t involve them in your initial consultation, they’ll have no clue as to the value you provide and will convince your prospect that hiring you is too expensive or a bad idea. The next question after discovering a hidden decision-maker is, “I’d need to meet with them before preparing a proposal. Are you willing to do that?”

What would it mean to you personally if this project were a success?

We sometimes forget that although your client might be a company, you’re dealing with a person. Let’s say your prospect has told you that a successful outcome to the project would be a 10 percent increase in revenue. If your prospect is the business owner, that additional revenue may represent expanding his business, sending his children to college, retiring early, or hiring additional staff in order to spend more time with his family. To a general manager, it might mean a commission on sales, looking good in the eyes of the boss, or even a promotion.

Zig Ziglar said you can get anything you want in life by helping others get what they want. The more your client sees your services as helping him achieve his hopes, dreams, and desires, the more likely he’ll be to hire you.

If I can meet all of your requirements at an acceptable price, what will you do?

Undoubtedly, this is the toughest question to ask, but it’s also the most beneficial. If you have the courage to ask, you’ll know your prospect’s intentions. He may say, “We’re just getting some bids,” or “The Board of Directors will have to approve it.” (Which means you failed to ask some of the preceding questions.) But he also may say, “I’ll write you a check.”

It was quite exhilarating the first time I heard that.

So there you have it … seven questions you probably aren’t asking your clients—but should be. Neglect to ask and you will waste time on prospects who have no intention of buying. Or you’ll lose the deal and have no clue why you lost.

If you’re already asking these questions, how has it helped you land more clients? If you’re not, give it a try and let me know what happens. 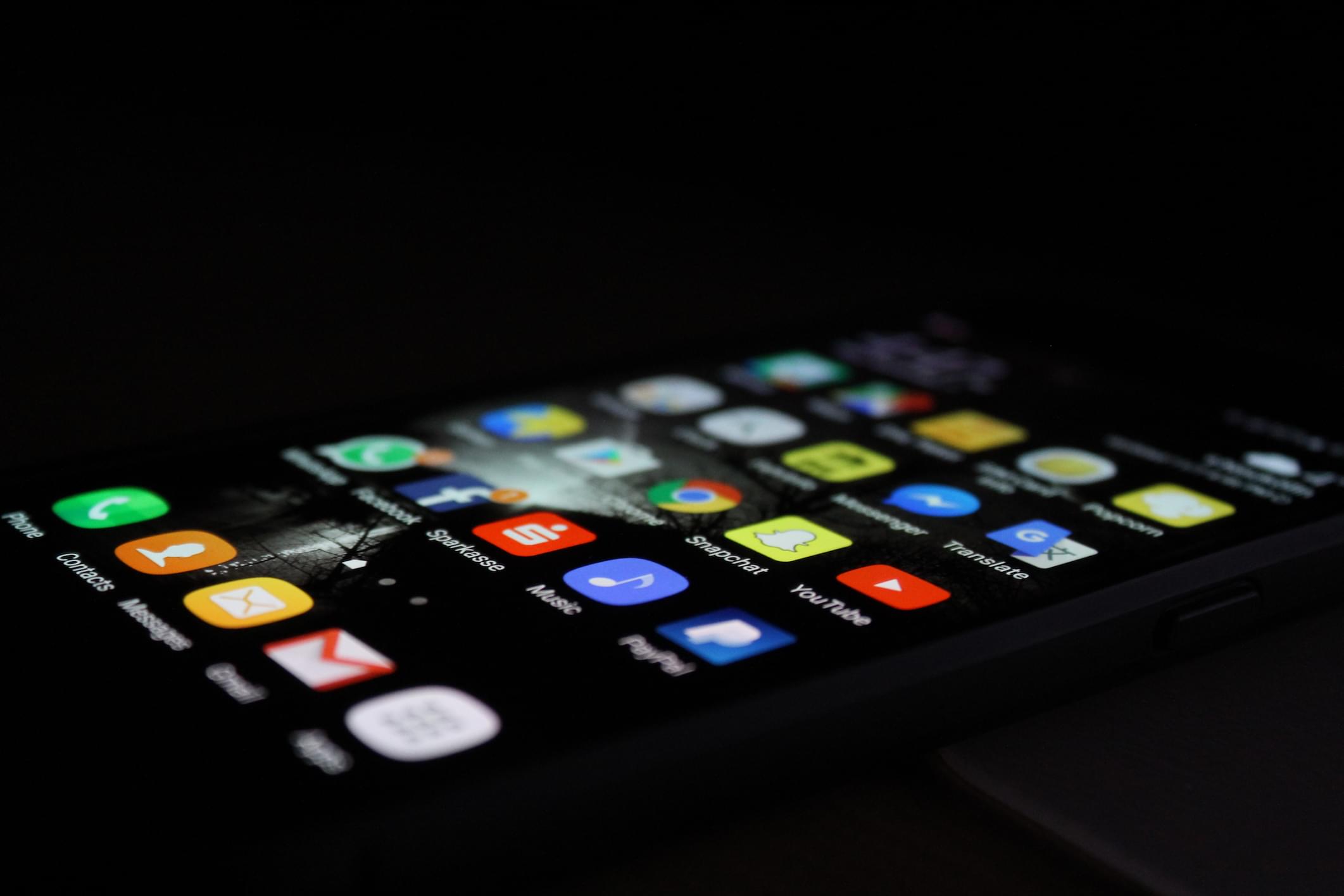 Step Away From the Ledge: Mobile Apps Aren’t DyingLarry Alton

Reliability in the Cloud: Asking the Right QuestionsJason Parsons

How to be a Leader: Practical Advice for the 99.9% of Us Who Aren’t Steve JobsJohn Tabita