Usual unit testing is based on examples: We define the input for our unit and check for an expected output. Thus, we can ensure that for a specific sample our code works right. However, this does not prove the correctness for all possible inputs. Property based testing, also called property checking, takes another approach by adhering to the scientific theory of Falsifiability: As long as there is no evidence that a proposed property of our code is false, it is assumed to be true. In this article we are using Vavr (formerly called Javaslang) for property based testing to verify a simple FizzBuzz implementation.

I am using Vavr Streams to generate an infinite FizzBuzz sequence which should satisfy certain properties. Compared with Java 8 Streams, the main benefit in the scope of this article is that the Vavr variant provides a good API to retrieve individual elements with the get function.

Property based testing (PBT) allows developers to specify the high-level behaviour of a program in terms of invariants it should fullfill. A PBT framework creates test cases to ensure that the program runs as specified.

A property is the combination of an invariant with an input values generator. For each generated value, the invariant is treated as a predicate and checked whether it yields true or false for that value.

Take a function that reverses a list as an example. It has several implicit invariants that must hold in order to provide proper functionality. One of them is, that the first element of a list is the last element of the same list reversed. A corresponding property combines this invariant with a generator which generates lists with random values and lengths.

In Vavr the default amount of tries to falisfy a property is 1000.

FizzBuzz is often taken as a sample exercise in job interviews where applicants should fizzbuzz the numbers from 1 to 100. FizzBuzz can also be used as a Kata simple enough to focus on the surroundings like language, libraries or tooling instead of the business logic.

A stream seems to be a good way to model FizzBuzz. We will start with an empty one and gradually improve it to pass our tests.

Every Third Element Should Start with Fizz

From the description of FizzBuzz we can derive a first property about the FizzBuzz Stream: Every third element should start with Fizz. Vavr’s property checking implementation provides fluent APIs to create generators and properties.

Let’s go through it one by one:

The property is not satisfied, because for every generated multiple of 3 the corresponding element does not exist in the empty Stream. Let’s fix this by providing a suitable stream.

Stream::from creates an infinite stream, which counts from the given number on. Every multiple of 3 is mapped to Fizz. The resulting stream contains a Fizz for every third element. Once we check the property again, it is satisfied and the result is printed on the console: 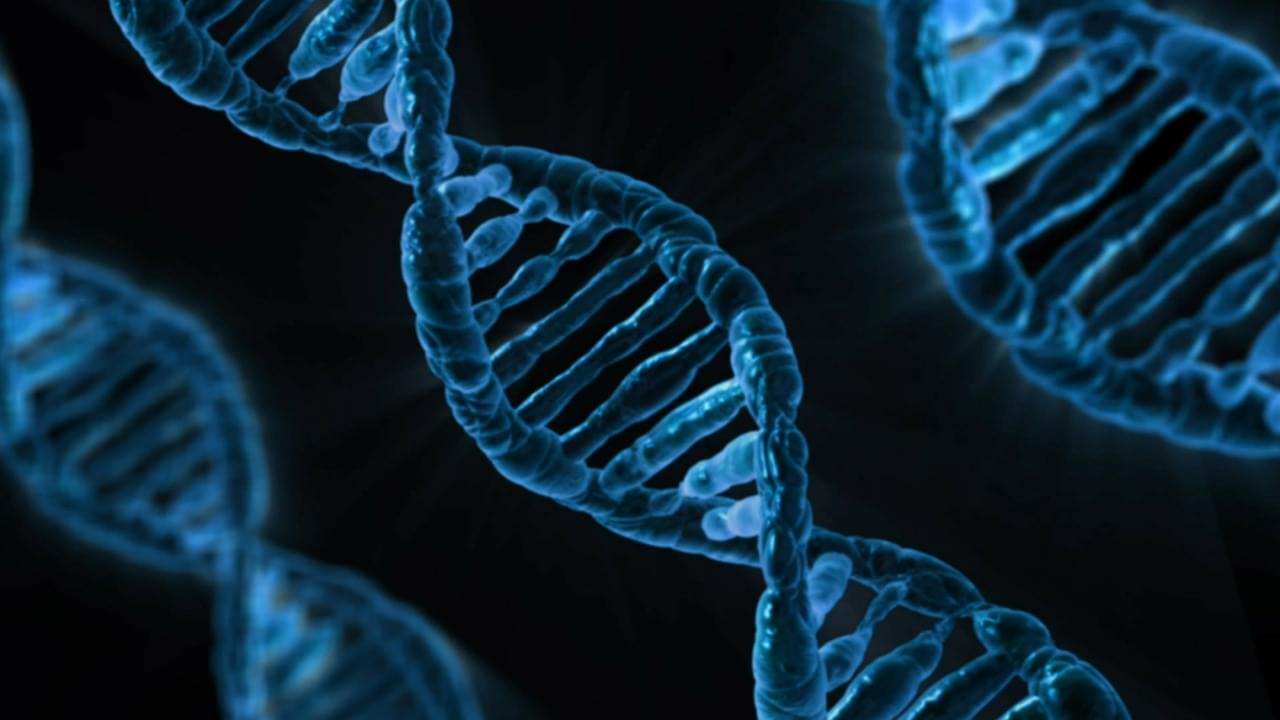 Fortunately, Vavr allows us to adapt the size and the number of tries by providing corresponding parameters to the check function.

Now, the generated multiples of 3 are drawn from a range between 1 and 10’000 and the property is checked 1000 times.

Every Multiple of 5 Must End with Buzz

A second property which can be derived from the FizzBuzz description is that every multiple of 5 must end with Buzz.

This time, property checking and assertion are combined.

This property is falsified just like the one checking Buzz was initially. But this time not because there are no elements (since the last test the fizzBuzz function creates an infinite stream) but because every fifth element is an empty string or sometimes Fizz but never Buzz.

Let’s fix this by returning Buzz for every fifth element.

When we check the property again, it is falsified after some passed tests:

Every fifth element must end with Buzz: Falsified after 7 passed tests in 56 ms.

The message in the AssertionError describes the sample which falsified the property:

Expected satisfied check result but was Falsified(propertyName = Every fifth element must end with Buzz, count = 8, sample = (30)).

The reason is, that 30 is divisible by 3 and by 5 but in the fizzBuzz() implementation above divisibility by 3 has a higher precedence than divisibility by 5. However, a change in precedence does not solve the issue, because the first property that every third element should start with Fizz would be falsified. A solution is to return FizzBuzz if it is divisible by 3 and 5.

Both properties are satisfied with this approach.

A third property that can be derived from the FizzBuzz description is that every non-third and non-fifth element should remain a number.

The check of this property fails, because so far the fizzBuzz function maps non-Fizz and non-Buzz numbers to the empty String. Returning the number solves this issue.

Checking these three properties is enough to shape the fizzBuzz function. There is no need for a special FizzBuzz property because this case is already covered by the Fizz and Buzz properties. However, we could add another property which should not hold for all elements. For example, there should be no white space between Fizz and Buzz in FizzBuzz. I think this is a nice exercise and I leave it you, my dear reader, to define and check such a property.

There is another flaw in our tests, though: Our properties are not specific enough. Checking that an element starts with Fizz or ends with Buzz is also satisfied by a stream which just contains FizzBuzz for any multiple of 3 and 5. Can you fix our properties?

As said before, PBT has the advantage that one can focus on specifying the expected behaviour of a program instead of defining each edge case. This shifts testing to a more declarative level.

Compared with other implementations Vavr provides a nice fluent API which is unobtrusive regarding the used test framework. It works with JUnit 4, JUnit 5 and TestNG. Spock has a BDD mindest and I am not sure if the term specifcation has the same meaning in Spock as in PBT but this could be explored in another article. It seems to be a nice addition to the data-driven approach.

A disadvantage is that rare bugs may not be discovered on the first run and may brake later builds. Further, coverage reports may differ from build to build. However, this is negligible.

The crucial part of PBT is how well the underlying random number generator (RNG) performs and how well it is seeded. A bad RNG yields a bad distribution of test samples and this may result in “blind spots” of the tested code. Vavr relies on ThreadLocalRandom and this is more than okay.

Vavr currently has a limited amount of supported types. It would be beneficial to also support generic subdomains like time and to provide a way to generate random entities and value objects of a core domain.

We have seen that Property based testing is based on the theory of Falsifiability. We learned that Vavr has a fluent API which codifies this idea. It enables us to define porperties as the combination of an invariant and an input values generator. Per default, an invariant is checked against 1000 generated samples.

This enabled us to think about FizzBuzz on more declarative level. We defined and checked three properties and discussed the outcomes.

Last, we talked about benefits and disadvantages of PBT.

Gregor wrote his first program, a text adventure in BASIC, when he was 12 years old. Since then he had a look in many topics of Software Development. Gregor values learning, modesty and team work. Currently, he is into Scala and the functional extensions of Java 8. Further, he eagerly tries to understand all facets of Domain Driven Design. You can hire Gregor and get more information about him from his personal blog. 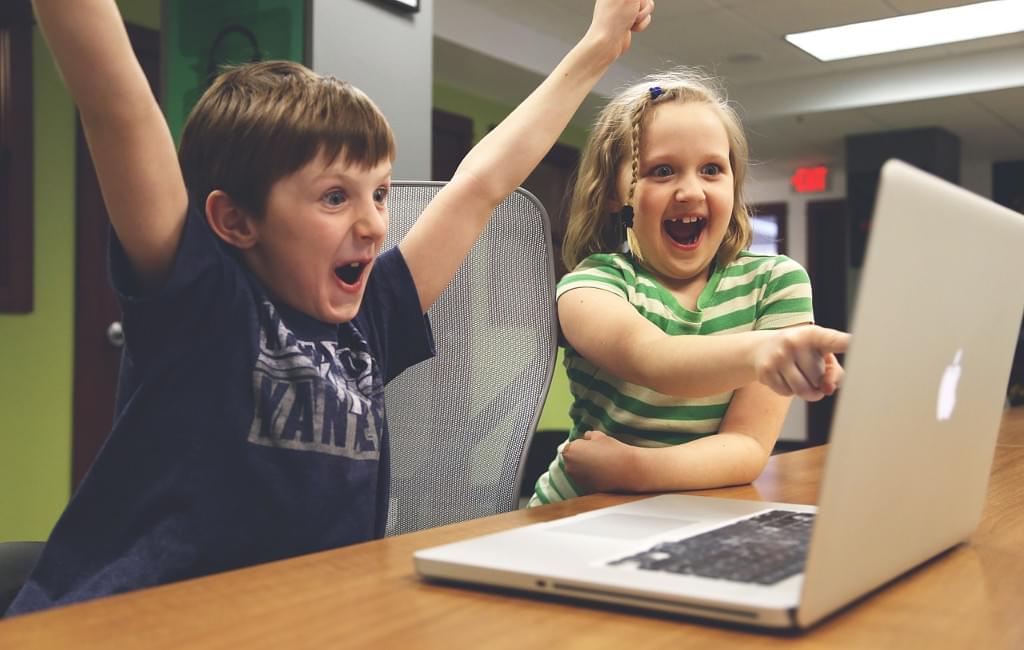