It’s 2014: Everyone you know has a web-ready phone, and it seems like every second person you talk to dreams of creating their own chart-topping, million-selling app. This has lead to a truly crazy proliferation of apps available across the various, different online stores.

On October 2013, Apple announced their millionth app in the App Store. Google’s Play store had already passed that number in June.

Even the late-blooming Windows Phone Store was closing in on 200,000 apps in November.

It almost goes without saying that obtaining a simple, eye-catching app icon is ‘table stakes’ for anyone hoping to compete in such a hyper-competitive jungle.

So, in this tutorial, I’ll show you how to create an elegant calculator app icon, using the powers of Adobe Photoshop.

Here’s a peek at what we’re aiming to make: The first thing you have to do is to create a new document, you can do this just by pressing ‘Ctrl + N’. Give the canvas the dimensions of 1000 x 800 pixels. You are free to insert any background you want, in this case I chose a flat metal pattern. 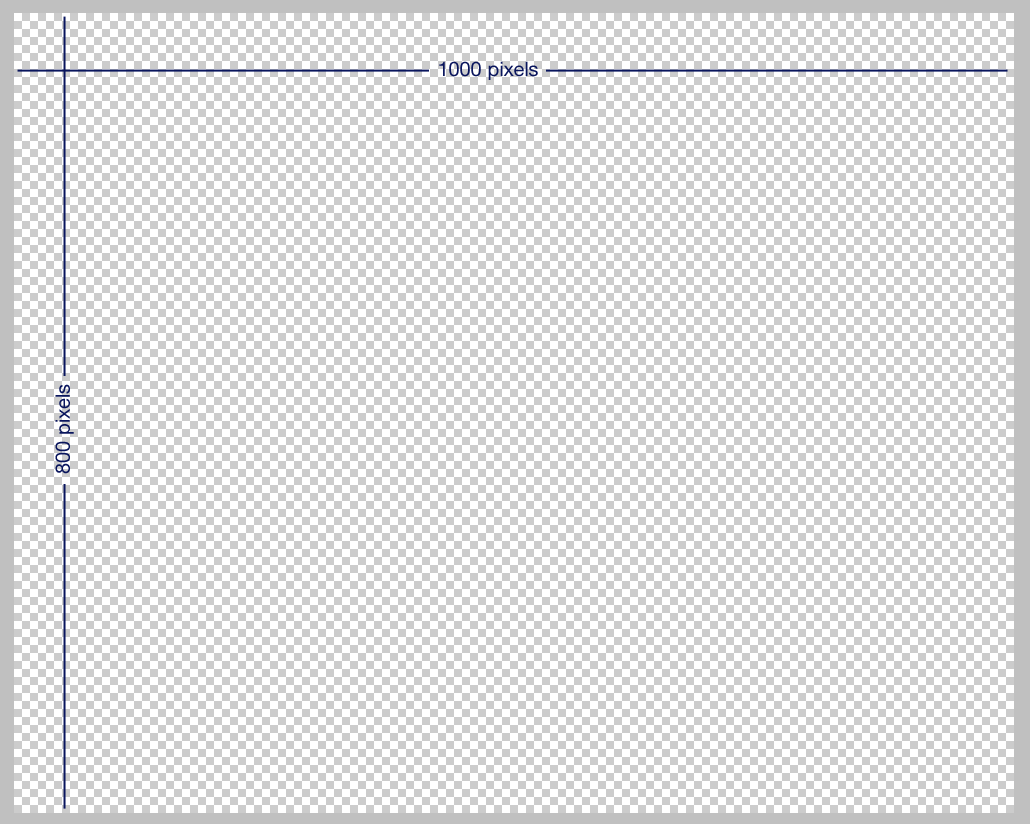 Create a new layer, and, after selecting the ‘Rounded Rectangle Tool’ with the radius set to 40 pixels, draw a square. As usual, this is easier if you hold the ‘Shift’ button stretching out your rectangle.

It’s time to add some style, so double-click on the layer to open the ‘Layer Style’ panel.

Go to ‘Stroke’ and insert the following values: 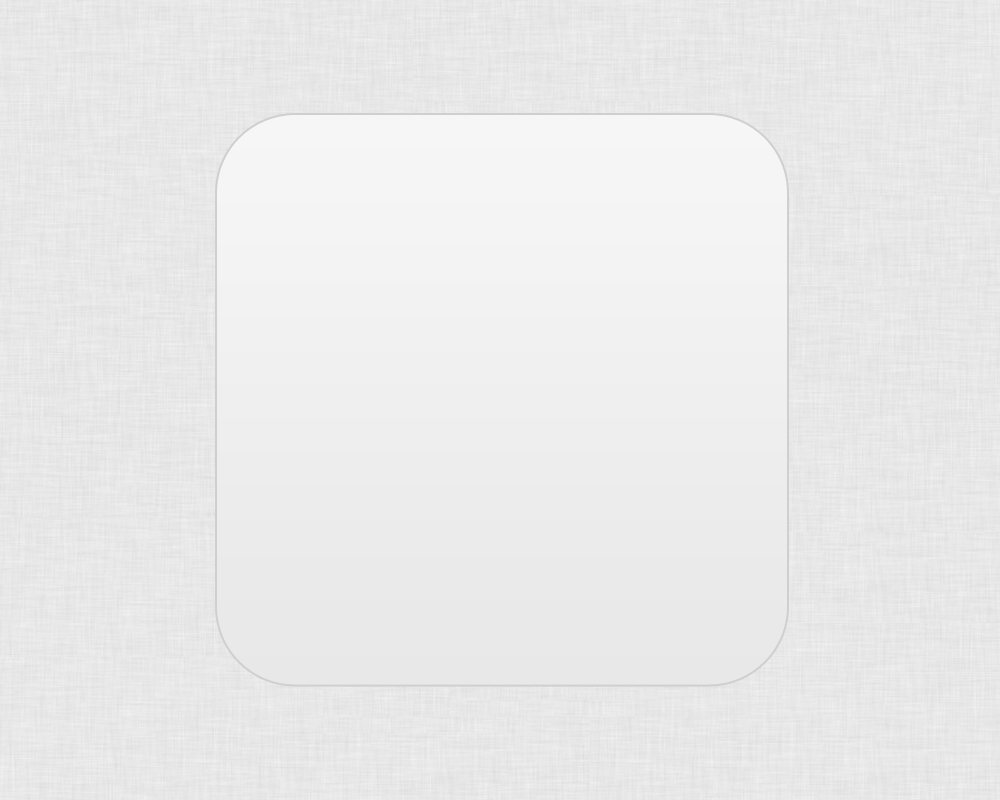 We are now going to create the blue main circle. Pick the ‘Elliptical Tool’ up and draw a circle inside the rounded rectangle. Once again, I suggest holding down the ‘Shift’ button to maintain a perfect circle.

The color you use it’s not important since we are going to fill it with a gradient. Open the ‘Layer Style’ panel and go to ‘Gradient Overlay’. 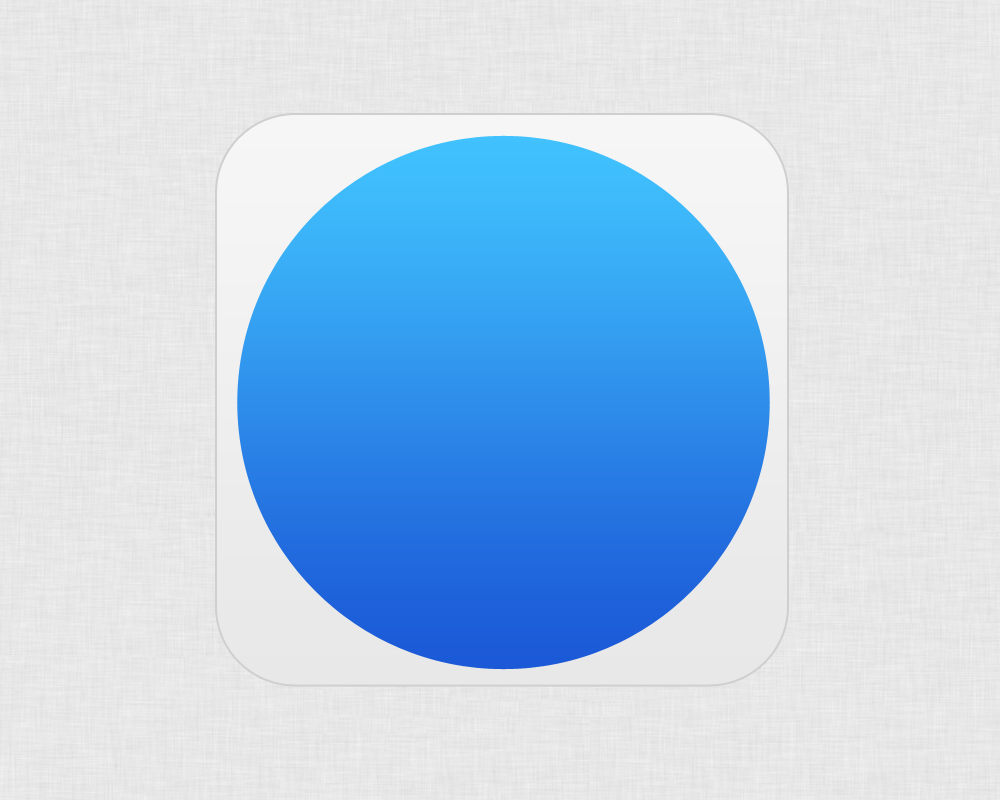 Let’s create the inner rounded rectangle — the calculator body. To draw the shape, you’ll do exactly what we did in step 2, with one difference. Instead of adding a gradient, we’ll fill the shape with just one color: #d1eefc.

Open the ‘Stroke’ panel and punch in the following parameters: 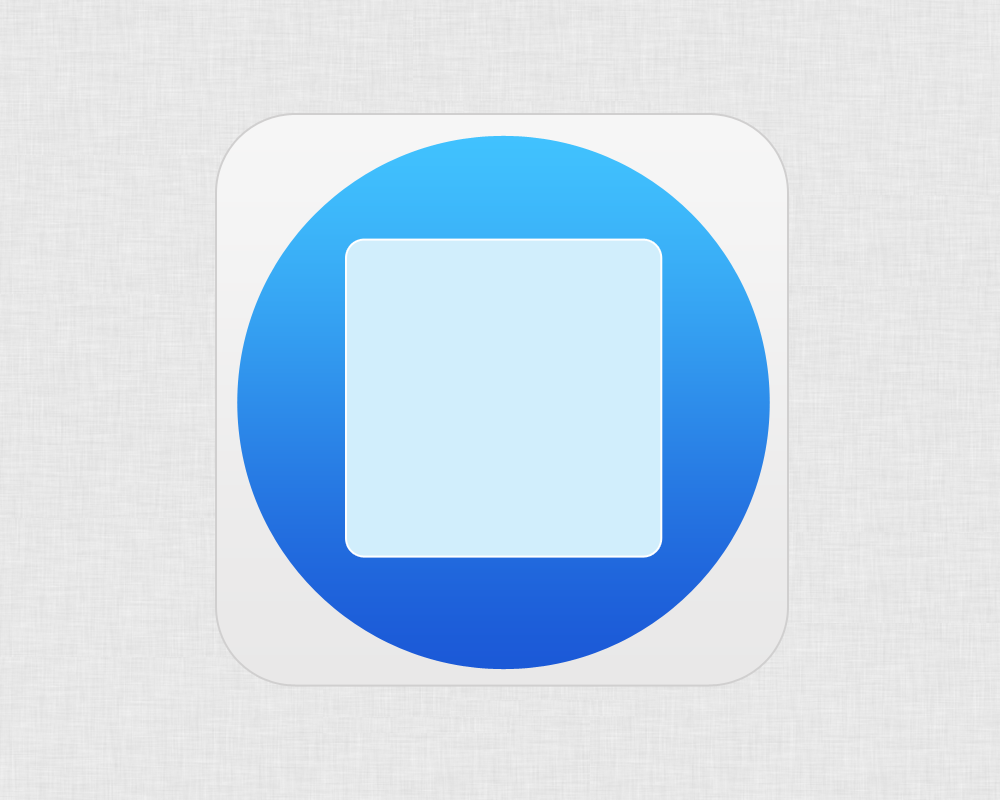 Every calculator needs a screen, and ours’ is no exception. Anyway, this is an easy step.

Simply draw a rounded rectangle using the ‘Rounded Rectangle Tool’. This time it’s better to set the corner radius to around 10 pixels.

I filled the shape with a classic ‘white’ (#ffffff), but a light-grey would be fine too. Your call. 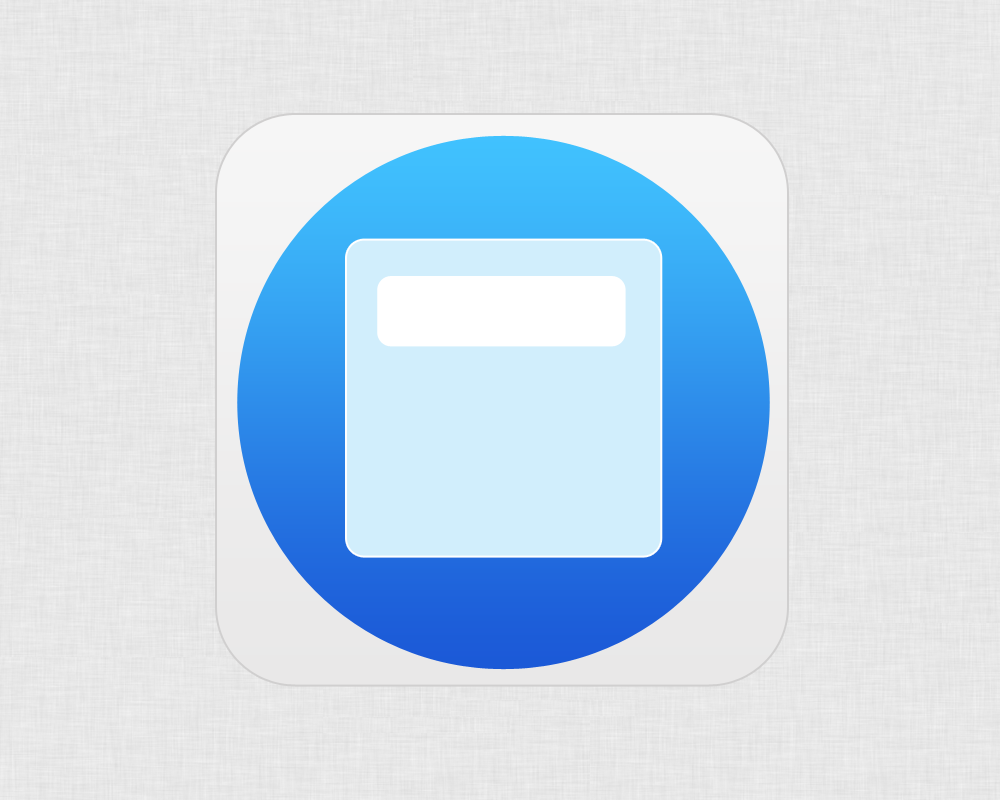 In this step, we’ll make the smaller buttons.

Once more we’ll use the ‘Rounded Shape Tool’ with a 10 pixels radius.

You’ll have to draw a small rounded shape, you can create either a square or a rectangle, as you prefer.

Then open the ‘Gradient Overlay’ panel and insert these values:

As of the stroke, use white or a light color and set the size to 2 pixels.

So now we’ve created one of the four buttons. If everything worked out ok you should get a result similar to this one. 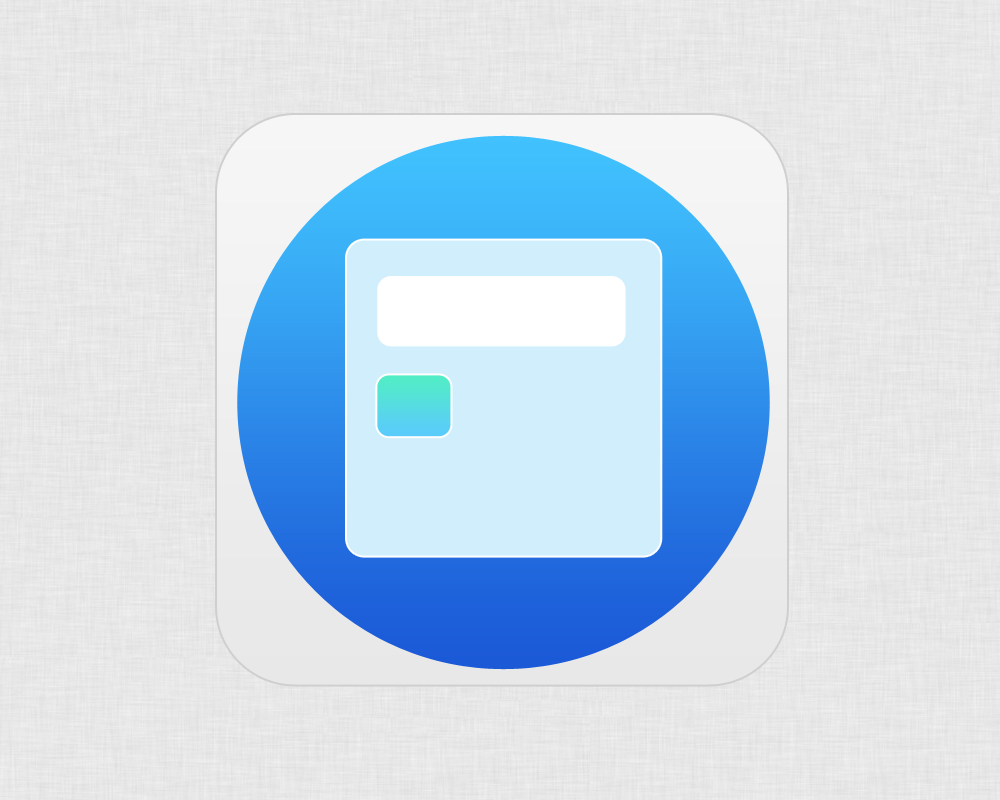 You should now proceed with the creation of the other buttons.

Don’t worry, you don’t have to repeat the previous step three times, you can easily duplicate the button level and place the shapes in the most suitable positions. I suggest you using the guidelines in order to get a symmetric result. The key with the ‘equal sign’ can be created as the previous ones. Of course it’s a bit bigger, I made it twice higher than the other buttons.

The color is different too, indeed the gradient goes from #1d77ef to #87e7f5. 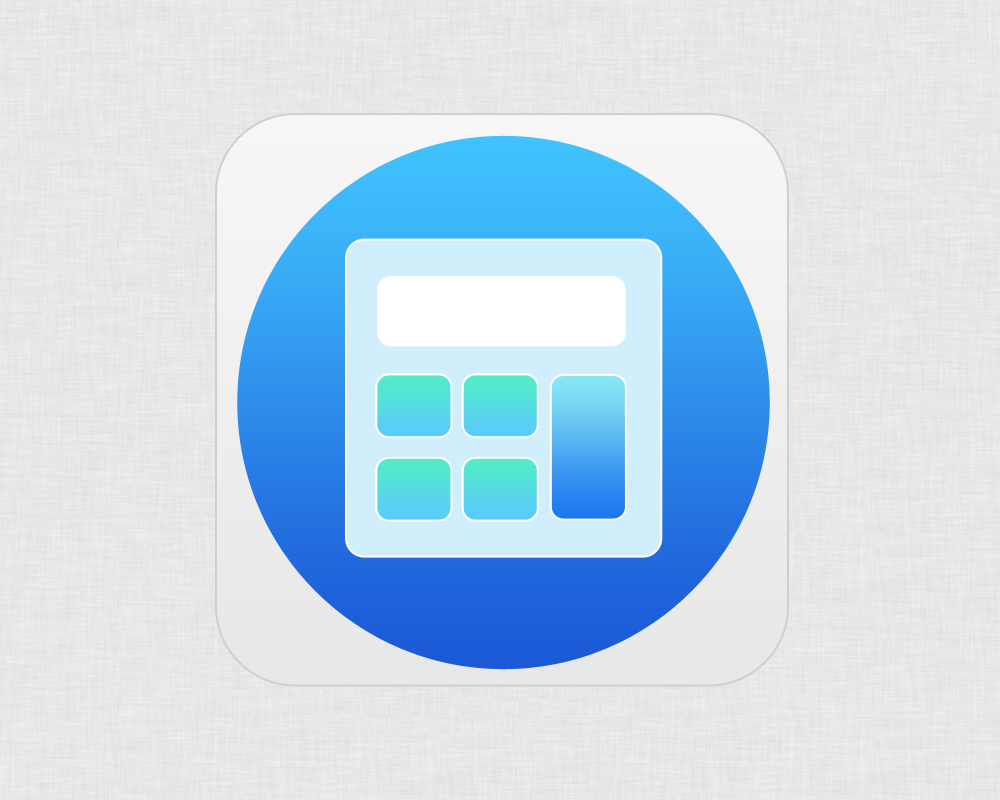 We have almost finished the work. We only have to add some details to make the calculator looks more real.

For example, it’s possible to add some math signs on the buttons: you can easily find many ready-made symbols on the web.

Differently, I decided to create my own signs. In this case you have to select the ‘Line Tool’ and set the thickness to 2 pixels. The color I used is white, #ffffff, but I suggest you using the same color of the buttons stroke. This is the very last step of this Photoshop tutorial. It’s time to add some numbers on the screen.

So, pick the ‘Horizontal Text Tool’ up and write some digits. The font I used Is ‘Helvetica Neue UltraLight’ , while the color is a common black, #000000. I hope you enjoyed it and got a great result along the way. 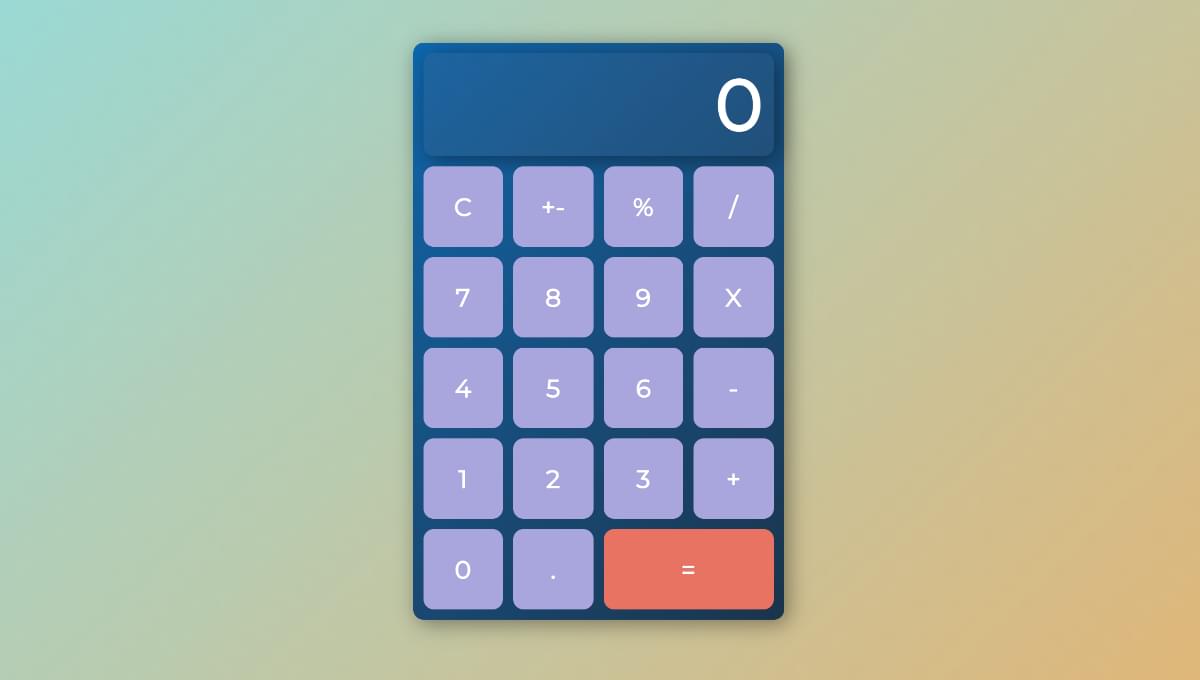 How to Create a Calendar App Icon in PhotoshopSimone Sala