I’ll start by saying this could be a single post or it might be a series, depends on my time, ability to devote attention to this and more importantly on how we’re going with our new product!

So for a couple of months now we’ve been on a pretty awesome ride creating the first entirely new product that we’ve released into the market for a couple of years. Originally my title for this article was “On creating (great) products…” – I ended up deciding that might be a bit premature given we’re not even released yet!

I did want to jot down some thoughts on the process and learnings that I’ve personally noted along the way (might be because I actually learnt something, alternatively might be because I find it psychologically cathartic!).

1. Staying Lean is not easy

I read lots about Lean. Really LOTS. I like it and I (mostly) subscribe to the ideas and principles behind the method, although lately I’m more subscribed to the idea of the MLP, or Minimum Loveable Product.

If you’ve delivered a scaled-down, functional product but a second rate experience have you missed a trick to create an impression with your potential customers?

The answer is emphatically yes. Our first versions of the new product subscribed heavily to a lean philosophy and we moved beyond them not only because they provided a second-rate user experience but also because they had no personality – and no personality on the web these days means no fun and likely a lot less love than you could get from potential users otherwise!

2. Listening to users is good, interpreting them is better

We’ve picked up a huge amount of user feedback in a very open process over the past couple of months and we’ve loved every minute of the feedback that we’ve been given.

Going with that feedback at every step of the way without really looking into and interpreting what they were actually telling us would have led us down some interesting paths – ever heard of the ‘5 whys‘? – that was pretty useful for me in my in internal discussions on what we were deciding to do and why we were doing it.

3. A sense of humour is everything in product development

Product development is hard work, can be pretty painful and people don’t pull any punches on their thoughts when you are asking them for feedback, which isn’t enjoyable when they’ve just thrown crap all over the thing that you thought was awesome-sauce!

Having and keeping a sense of humour helps deal with all of that and keeping the mood light is a great way of making sure that you’re not at risk of wanting to shoot yourself while reading feedback in the wee hours of the morning when you’re feeling vulnerable.

More importantly than all of that though, I’ve really felt in the discussions we’ve had in the past couple of months the best ideas and directions have come from conversations where we were laughing and joking and not feeling too serious about things – our creative juices flowed in those times way better than they would have if we’d been pressuring ourselves to come up with something under pressure. 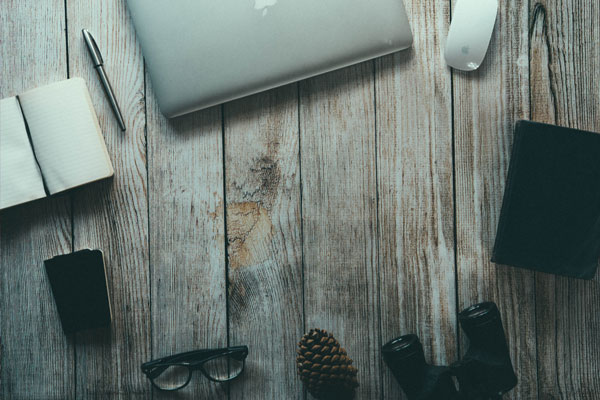