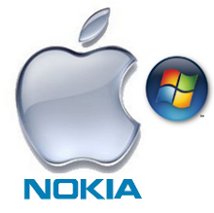 Today, Microsoft and Nokia announced their versions of Apple’s AppStore. Apple’s engagement of the development community and their huge user base, proved to be a true Web’s success story. Now, Microsoft’s Windows Marketplace is scheduled to take off late this year, while Nokia’s Ovi Store will be available in May. In an apparent game of “catch up”, both companies’ variants offer a variety of applications based on some of their most popular products. From a monetization standpoint, Apple has shown many times how branding combined with innovative products and thinking can achieve profit, a lesson many Web companies should learn.

Apple’s AppStore scored multiple touchdowns for Steve Jobs and company last year. The store’s debut first weekend alone saw 10 million applications downloaded, and over 1 million iPhones sold. If there ever was a gold rush Web 2.0 (or whatever) story for online business, the AppStore is it. What is perhaps more relevant are the stories of AppStore success from developers of iPhone applications. The genius here is in the creation of a global marketplace, and the obvious win-win for all concerned. I am only really surprised it took so long for others to follow suit actually.

According to this news, Microsoft’s Windows Marketplace will offer new applications, services and innovations for their new phones, a library of 20,000 existing applications for Windows Mobile, and MyPhone, a service that allows users to synchronize contents of handsets with other Microsoft products like Windows Live. Though Microsoft’s mobile products may not be a strong as Apple’s at this point, but their huge brand recognition strength makes this a doubly smart move on their part in my opinion. Many would never believe MS would ever mimic Apple, but evidently it’s coming true. 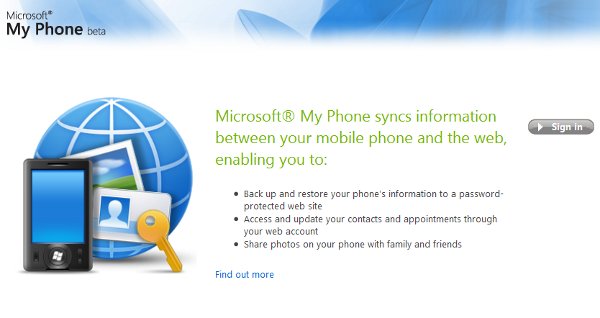 Like Apple’s version, Nokia’s Ovi Store will take 30 percent of the royalties for applications from developers. Ovi store will offer apps and a wide range of multimedia content, like games, graphics, ring tones and personalization. Nokia has already made deals with several content providers from EA Games to Facebook, in order to differentiate itself from the competition. Nokia’s existing download services, new applications, and its multimedia service MOSH, will be combined to form the Ovi Store experience. 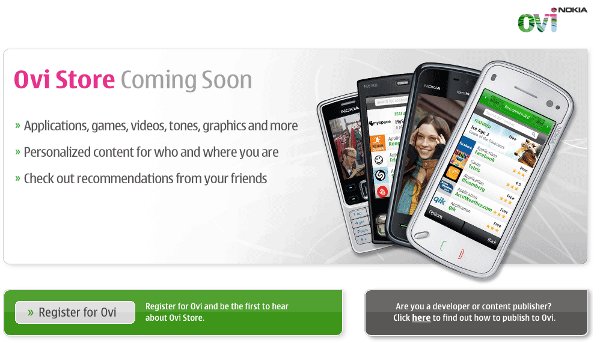 Positioning a company in the right place and at the right time is rock solid business. Apple, and even its followers into this “store front” social experiment on the Web is exemplary Web business. By creating a marketplace for creativity atop already proven products, these companies engage in a near perfect business solution for everyone. I am no huge fan of mobile technology, but monetizing developmental talent, providing even more value for their own products, and distributing them to their most targeted audience is about as good as it gets. the lesson here is paying dividends at every possible turn.

While Facebook, MySpace, Twitter and 100 other online ventures only “promise” to turn a profit, it seems as if only retail type business comes close to taking advantage of the Internet as a medium for exchange. Amazon, eBay, and many other more traditional companies are at the top of the Web earnings ladder, while the huddled masses at social communities remain, essentially an unrealized market segment. Personally, I do not see an easy exit strategy for many of them. I suppose someone could make an app to turn Facebook into eBay? Perhaps the Apple lesson can be applied in other ways? If there were just something more tangible on the other end, a MyFacebook digital picture album or something. In any event, this latest news is good business for application developers, and the Web as a whole.