In my previous article on time-saving tips for Pythonists, I mentioned that Python is a language that can inspire love in its users.

One reason for this is the number of time-saving libraries available for this language. A nice example is the Python Imaging Library (PIL), which is the focus of this article.

What You Can Do with PIL

PIL is a free library that adds image processing capabilities to your Python interpreter, supporting a range of image file formats such as PPM, PNG, JPEG, GIF, TIFF and BMP.

PIL offers several standard procedures for image processing/manipulation, such as:

One issue with PIL is that its most recent version, 1.1.7, was released in 2009, and only supports Python 1.5.2–2.7. Although the PIL site promises a forthcoming version for Python 3.X, its last commit was in 2011, and it appears that development has been discontinued.

Fortunately, all is not lost for Python 3.X users. A project called Pillow has forked the PIL repository and added Python 3.X support. Given that most readers will probably be working with Python 3.X, I'll focus on the Pillow update in this article.

Since Pillow supports versions of Python back to Python 2.4, I'll only focus on installing Pillow and not the older version of PIL.

Python on a Mac

I just want to note here that Mac OS X comes with Python pre-installed. However, the version most likely will be prior to 3.X.

A very easy way to install Pillow is through pip.

If you don't have pip installed on your machine, simply type the following command in your terminal, and you're all done:

Now, to install Pillow, simply type the following in your terminal:

That was easy, wasn't it?

As I promised, for installing Pillow on other operating systems, you can find the instructions for that here.

In this section, I'll demonstrate a few simple things we can do with PIL.

I'll perform these tests on the following image: 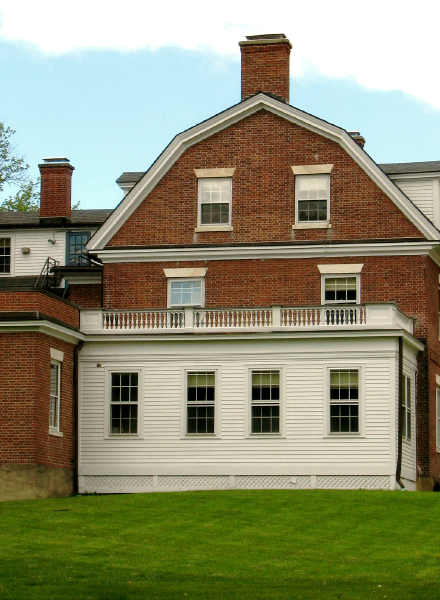 This is the most basic operation in an image processing task, since to process an image, you must read it first. With PIL, this can be easily accomplished as follows:

Notice here that img is a PIL image object, created by the open() function, which is part of the PIL Image module.

You can also read already open files, or from a string, or from a tar archive.

Convert an image to grayscale, display it, and save it

The file brick-house.png is a color image. To convert it to grayscale, display it, and then save the new grayscale image, you can simply do the following:

Notice that we have used three main functions to perform this operation: convert(), show(), and save(). Since we want to convert to a grayscale image, the L parameter was used with convert().

Here is the returned image: 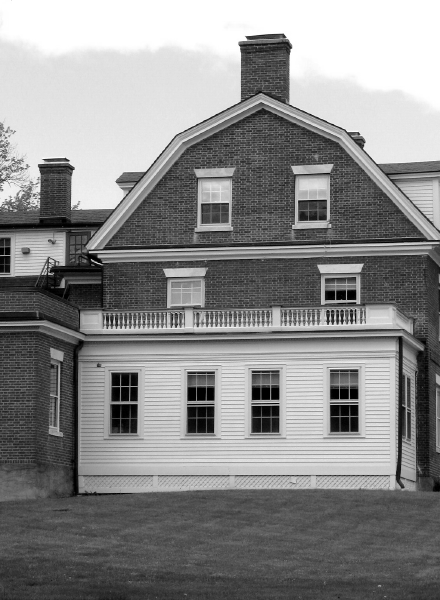 Convert to another image type

The image we are working on is of type png. Say that you want to convert it to another image type, for instance jpg. This operation can be done using the save() function we used to save our result (write output to disk) in the above subsection:

This produces a new square image: 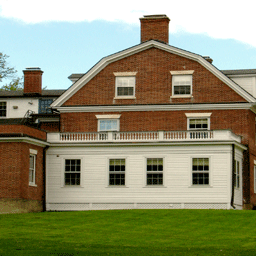 As you can see, this squeezes the image into the desired dimensions rather than cropping it, which may not be what you want. You can, of course, also crop the image while retaining the proper aspect ratio.

This quick introduction is just intended to scratch the surface of PIL and to demonstrate how easily some complex image processing tasks can be accomplished in Python through the PIL library.

The many other operations you can perform using this library are described in the comprehensive Pillow documentation, where you can read more details about the issues described above, along with handy tutorials.

I hope this introduction has inspired you to try out image manipulation with Python. Have fun!