Did you know that 79 percent of people check their phones within 15 minutes of waking up?

The average Facebook user visits the site 13.8 times a day, and only spends around two minutes 22 seconds each visit.

Those are just a couple of examples of how technology has almost become an addiction for many. How about email, Twitter, LinkedIn, What’s App, and other popular web apps. When you need to communicate with others, you probably pull up one of those. When you have a question, you immediately open Google. 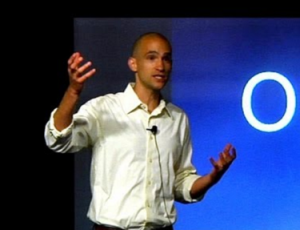 How can a relatively simple product consume most of the users’ lives? That’s the question Nir Eyal, author of Building Habit Forming Products posed during a talk at TED Institute.

What is a Habit?

Before we discuss how to make a ‘habit based’ product, it’s probably best to define precisely what a . Nir says a habit is a behavior done with little or no conscious thought.

For purposes of this article, we’re talking about programs and services you use without giving it much thought. For example, when you’re trying to solve a programming bug, you probably head to Google and run a search. If you’re a foodie, you probably have a habit of opening Instagram and taking a photo, just out of intuition. Even something as basic as texting – when you need to talk to someone, you probably open Facebook Messenger or another app instead of giving a call.

A habit doesn’t necessarily have to be something you do over and over. Rather when it comes to user experience, it’s a matter of keeping friction of using your products to a minimum. If you’re providing a solution to a problem, you want the user to instantly come to you for the solution as the need arises.

In order to be successful in this space, you need to refine your hook; the way you connect your user’s problem to your solution. When it’s done enough, you’ll have the go-to product for your customers.
In corporate product development departments, hooks have four parts: trigger, action, reward, and investment.”

The trigger phase comes in two types. As a UX designer, you’re probably familiar with the terminology – internal and external triggers. The later involve calls to action and other elements which directly tell the user what to do next. Internal triggers are best described as being subliminal. When a user encounters a person, location, routine, emotion, or situation, they might change their behavior based on those details.

Actions are simply things the user does to get their reward. For example, opening a file, entering a coupon code, or signing up for a newsletter. This also is one of the key elements for UX professionals because this also relies on usability. Take Uber for example; they make arranging a ride as easy as tapping a button. When’s the last time you searched the yellow pages for a cab? They key to success here is making the action as frictionless as practically possible.

The reward phase, as the name implies is what happens when the action is completed. For example, you might offer free shipping when a user signs up for your newsletter. Another example is offering a discount when a coupon code is applied. In order to be successful here, the reward needs to match the action. If you’re giving away $100, the user is going to jump through more hoops than if you’re giving $5 off a $100 purchase.

Now comes the investment phase. This is when you have the user do a little bit of work. By now, you’ve enticed the user and they’re ready to complete the task. Unlike a standard sales funnel, this stage isn’t about money. It’s about getting feedback from the user in order to ensure you’re on the right track. Whether it’s money, time, data, social capital, or something else, this stage is all about refining your approach for future users.

While it might seem overwhelming, the best way to keep your project in line with these principles is to interview your potential users the correct way. Of course, you want to remember that you can’t just focus on how your product will be used. The key to success with these principles is that you consider the user’s lifestyle and making your product seamlessly fit into their routine. 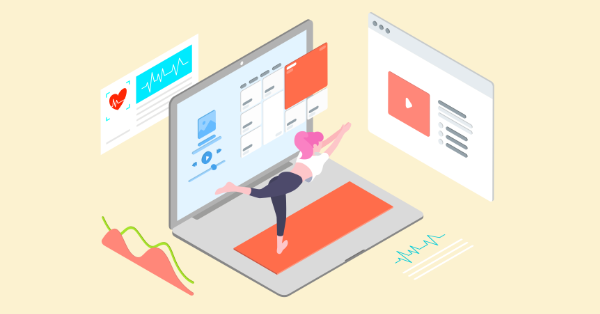 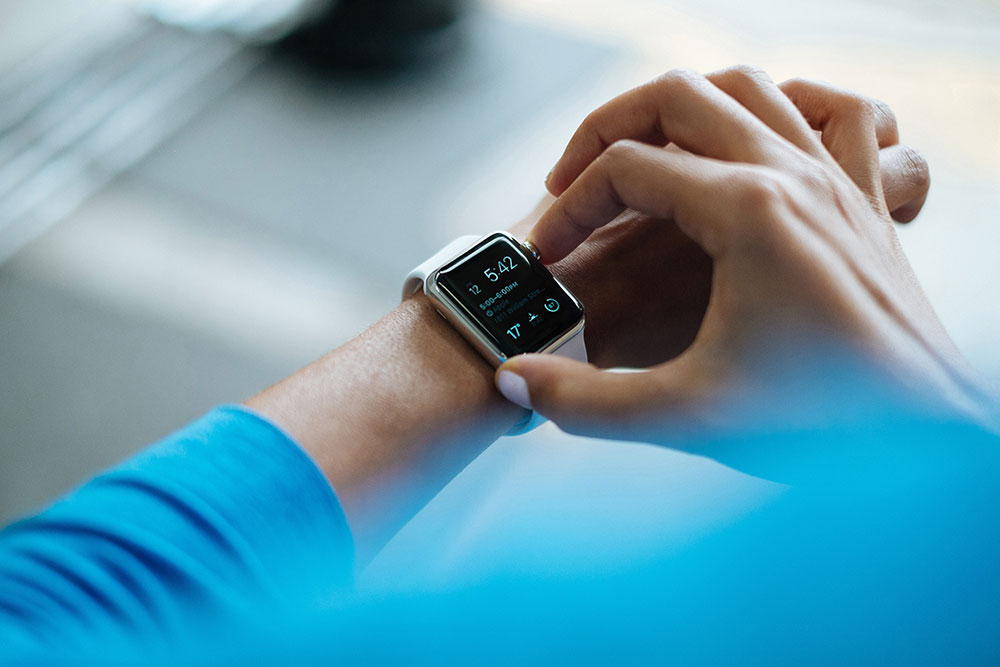 How to Master the Habit of Forming Good HabitsRebeka Bergin