In my series on Putting a Stop to Abusive Clients, I’ve talked a lot from the seller’s perspective. But before I put the final wraps on the series, I’m going to take a slight detour to discuss things from the buyer’s side of the fence. Let’s talk about how to get hired.

Over the past few days, I’ve had to post two different job opportunities; one for a full-time sales rep, and the other for some contract web work. The responses I’ve gotten have been interesting, to say the least.

One of the things I deliberately do is include both an email and my direct phone number as contact points. Which you chose may very well mean the difference between getting hired and getting ignored.

Within minutes of posting the ad for the contract position, I received a phone call. Shortly afterwards, I received a second call from another firm. Both took the time to find out my objectives and what I’m trying to accomplish before talking up their firm.

The rest sent an email with some variation of “check out my website“ and “call me back.”

Who do you suppose I’m considering?

Recently, my son’s scoutmaster left a voice mail message about an upcoming Eagle ceremony for one of the other boys in his troop, and that his attendance was “mandatory.” The only problem was, all he gave us was the name of the church where the ceremony was being held … no address, no city, nada.

After a Google search turned up just one church with that name several cities over, I asked my son to confirm if this was indeed the right church. So on the day of the ceremony, he made phone calls and left voice mail messages, trying to find out. No one, not the scoutmaster, his patrol leader nor any of the other boys in his troop responded. Finally, out of desperation, he posted the question on Facebook.

Within 15 minutes, three boys replied. I fear this does not bode well for the future of our youth.

Too often, we use Web 2.0 tools to avoid direct interaction. For instance, it’s easy to hide behind marketing to avoid selling. Don’t fall into that trap. When I give you the choice, pick up the phone and call me.

Why would I say that? Two reasons. One: I’m really, really busy. When you call me, you get first-mover advantage, because you’ve taken a task off my all-too-busy plate—the need to follow up on all the emails responses I received. I really don’t have time to “check out your website,” and then “give you a call.” Besides, your website probably contains the same generic fluff as everyone else’s. How about you demonstrate why you’re different and why I ought to hire you? You can do that by picking up the phone and having an actual conversation with me.

Reason Number Two is: it shows me you have initiative as well as people skills. You see, if I really have a need, I’m going to want to talk with you to determine if you are someone who can fill that need. If I’m the one hiding behind web 2.0 tools, asking you to communicate with me via email or Facebook, I may not be a genuine prospect at all. I might be someone who’s merely “interested,” or not far enough along in the buying cycle to waste valuable time with. But if I’ve offered my phone number, than means I’d like to speak with a living, breathing person. That person could be you.

Here’s another tip: When I ask you to follow up if you haven’t heard back from me by such-and-such date, that might be a test. Calling me back shows me you want the gig.

What I didn’t mention is that there was a third firm that called; but he got the short straw—my voice mail—and never called back. If you have a genuine lead, keep pursuing it, even if they aren’t returning your calls. If you saw my desk, you’d know why I didn’t call you back.

It’s not too late to get my free guide, 27.5 Must-Ask Questions for Consultative Selling. Just follow me on Twitter and I’ll send you a link. 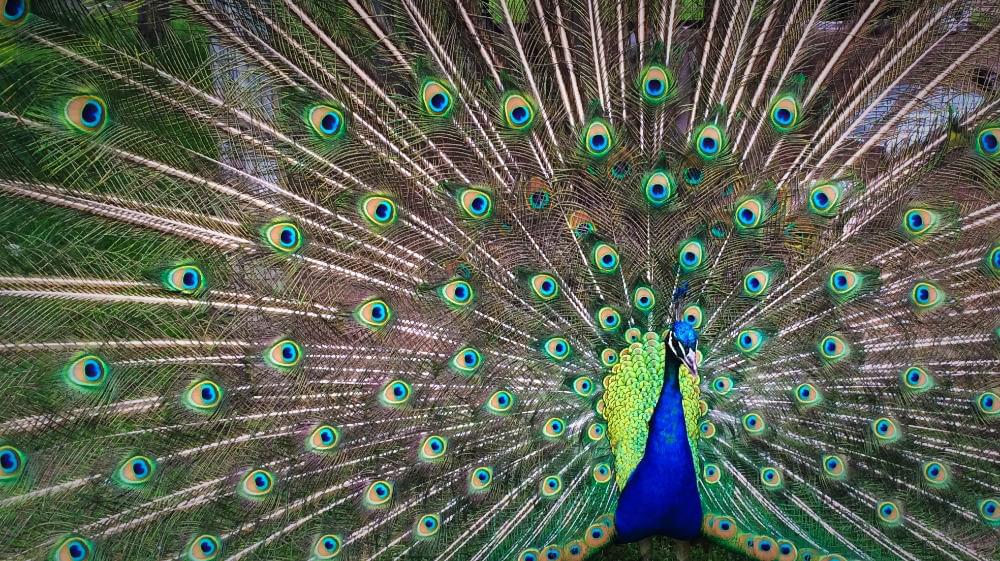 Getting Hired as a Developer: Tips from Senior RecruitersJeff Smith

So You Hired an SEO Consultant: What Should You Expect?John Tabita