Earlier this month, Ferrari revealed its new logo, which will appear on the Formula 1 car, drivers and staff uniforms from January 1 2011. The new logo is replacing the current, somewhat controversial logo which features a barcode which some have said subliminally advertises Marlboro cigarettes. The driving team is officially called Scuderia Ferrari Marlboro and the changes made to the logo were done in conjunction with Philip Morris, the giant tobacco company. Formula 1 cars cost huge amounts of money to develop and run and essentially require sponsorship from big companies to stay on the road. Ferrari is the only Formula One team with a tobacco brand in its title.

The iconic prancing horse remains in place and there is an angular white shape featuring the name of the team. There is no visual or text reference to Marlboro. 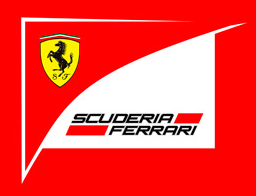 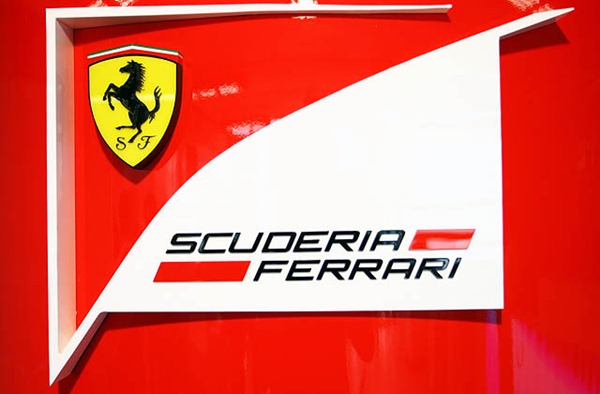 The current 2010 logo was thought to contain elements, namely the barcode, that are too similar to the Marlboro cigarette branding. The European Union has banned cigarette advertising in print media, advertising and on the internet and prohibits sponsorship of sporting events.

The barcode livery on the back on the car was considered to look too Marlboro-esque.

Graphicology have an excellent post from April of this year about how the barcode design comes very close to the bone in terms of sneaking in under the tobacco advertising ban.

What do you think of the new logo? Does the current barcode logo and livery remind you of Marlboro?

The Dos and Don’ts of Relationship MarketingJoshua Kraus