We’ve all seen the experimental websites that push the boundaries of what we all thought Flash could do; the most notable in my mind are levitated.net and Bit 101 both run by extremely talented individuals. There are of course many more experimental sites but these two always remind me of how versatile Flash is as a development playground for interesting and engaging effects.

Due to limitations in the Flash player in order to keep the download size of the plug-in to an acceptable level, there is the trade-off between download speed of the plug-in and the encapsulated functionality and speed of rendering. Don’t get me wrong, the Flash player is great for some of the experimental effects that we see and as a conduit to data exchange, but as you may have seen when effects get complex with many objects on the screen, things tend to slow down and can come to a grinding halt.

Some people have moved to Director to accomplish some effects, but others have used Java based environments as their digital playground such as a free offering called Processing due to its speed for intense mathematical calculations.

Processing is an interesting free programming language and development environment which actually has a really powerful API, and has been around for a while now. Jared over at levitated.net has done a lot of work with the Processing environment and created some simply stunning works.

It’s definitely something worth investigating if you’re into mathematical and graphical experimentation; I’ve been having a dabble for a couple of weeks now and it’s amazing what you can do with a few simple iterative functions!

Click Here for an overview of the Processing Software.

Click Here for an overview of the API reference. 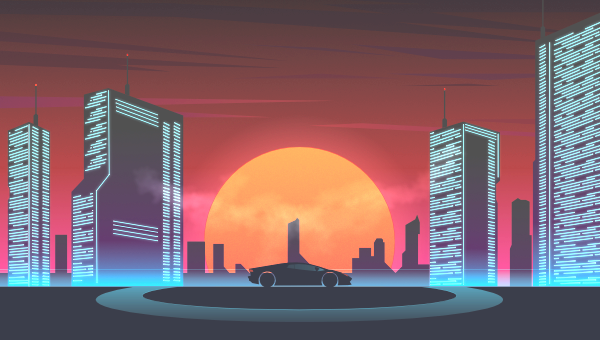 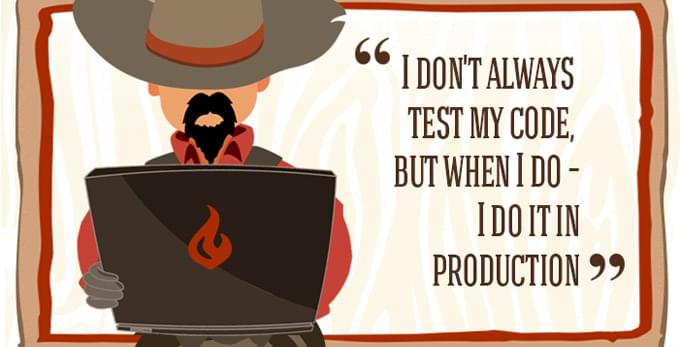