They say that music is the food for soul, and alluding to music in your visual designs can evoke strong sentiments from those who view them. As a graphic designer, our ultimate tool is Photoshop, but Illustrator offers a whole new world of creative tools, especially when it comes to making vector shapes. Illustrator provides simplicity to the creation process and makes the objects flexible to alter according to our wishes. Those who rely heavily on Photoshop often underestimate the creative ease Illustrator provides. Only once you use it will you understand its scope in making illustrations, icons, and vectors unfettered by bitmaps or other constraints.

In this tutorial, I’ll show you how to create a record player in Illustrator. We’ll use the pen tool, the gradient tool, shape tools, and various other options within the effect menu to achieve our final outcome. So, let’s get started! 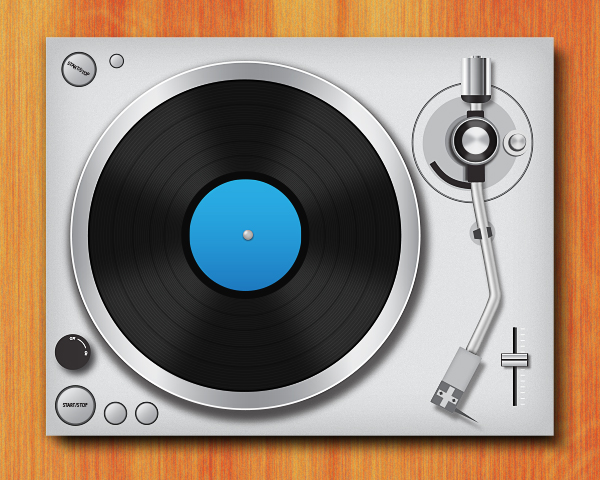 Create a new document in Illustrator with a 600px width and a 500px height. 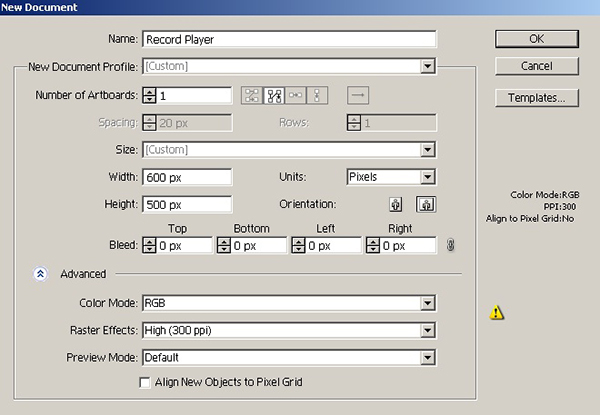 Pick a light gray fill color and select the rectangle tool to draw an adequate rectangle. 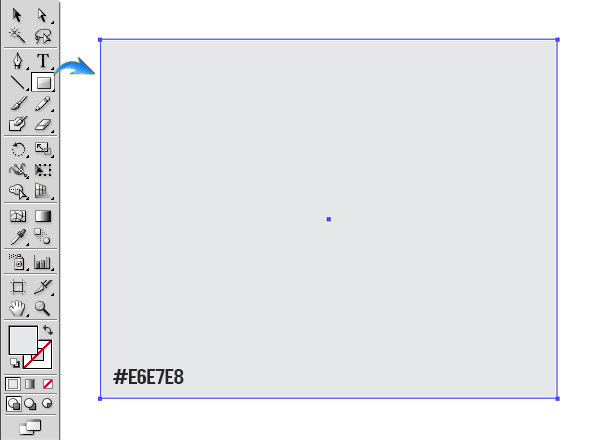 Select the rectangle layer by pressing the ring-shaped target present at the right side of respective layer and going to “Effect” > “Stylize” > “Inner Glow”. Apply the following settings here: Once again, select the rectangle and go to “Effect” > “Effect Gallery” > “Artistic” > “Film Grain”. Use the settings below to add grainy texture to the rectangle. 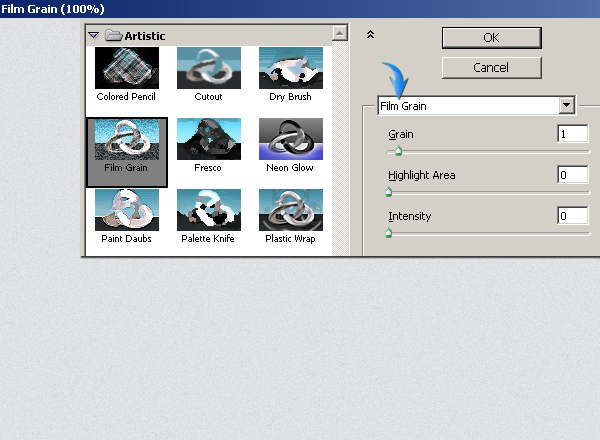 To create shadow, draw the shape with a black fill color using the pen tool on a layer just below the rectangle layer. 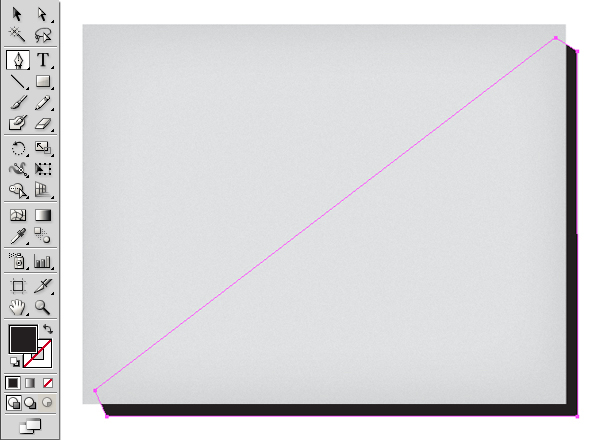 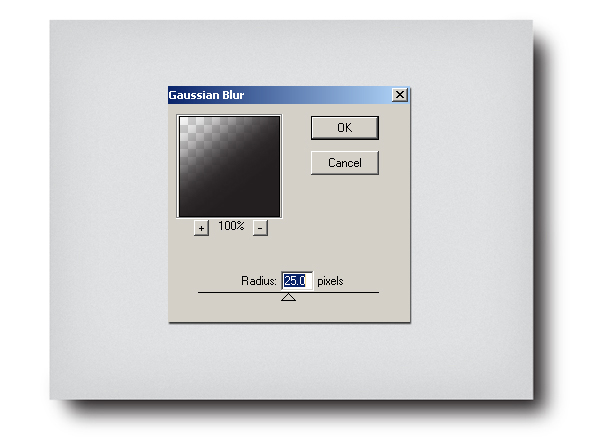 Next, we’ll make the platter and record. Select the ellipse tool to draw a circle while holding down the “Shift” key. Give it a 1pt white stroke and apply the following gradient to it using the gradient tool. 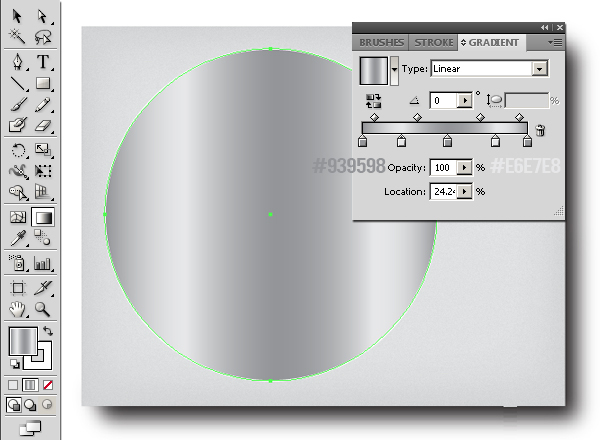 Draw another circle inside the previous using a dark gray fill color and a black stroke (1pt). 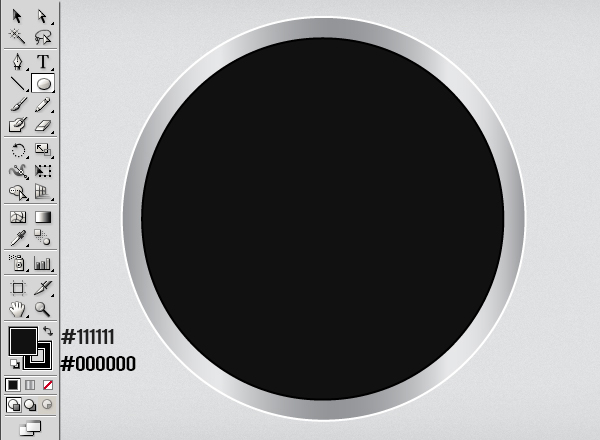 Now, set your fill color to none and pick a lighter gray stroke with 0.25pt weight from top options bar to draw a stroke just inside the black circle. Look below for clarity. 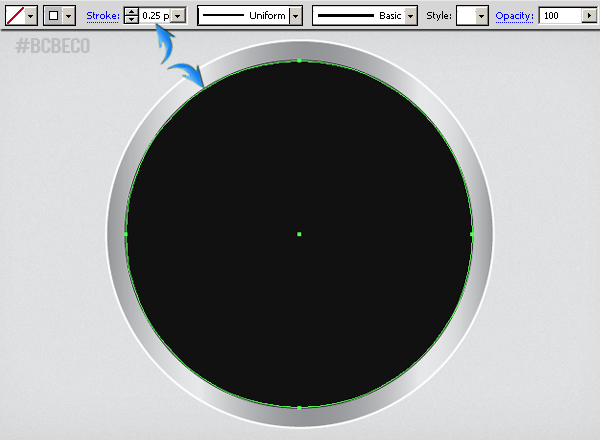 Change the blending mode of this layer to “Overlay” within the transparency panel (Shift + Ctrl + F10). Draw another black circular stroke (1pt) just inside the black ellipse. Select it and go to “Effect” > “Distort & Transform”  “Transform.” Apply the following values here. Once you are done, reduce the opacity of this layer to 25%. 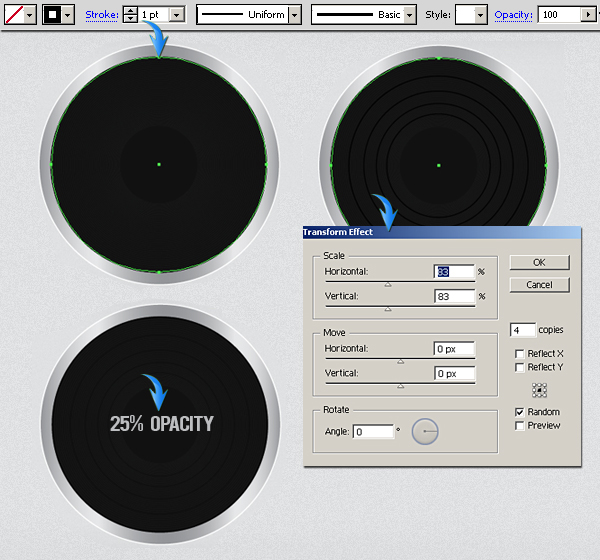 To make highlights over the record, draw a triangular shape with a white fill color using the pen tool. Duplicate the shape three times and position them as shown below with the help of the rotate tool (“R”). 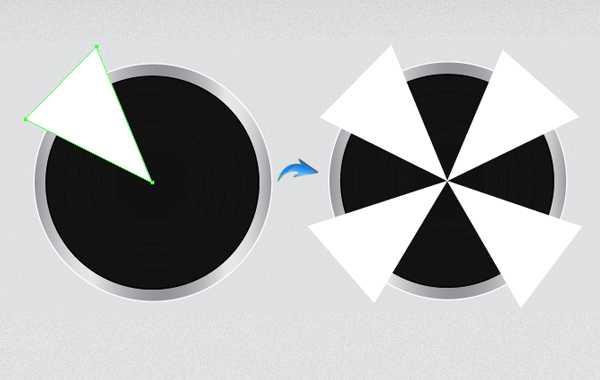 To confine these shapes to the record, draw a circle that’s the same size as the record above the triangles and set its fill and stroke to none. Now, select the four triangles and this new circle and go to “Object” > “Clipping Mask” > “Make.” Now, draw three circles over each other as shown below. Apply the following inner glow settings on the gray smaller circle. Make another white ellipse to create a highlight. Rotate it using selection tool (“V”) and apply a 2px Gaussian blur effect to it. To make shadow, draw a circle just above the base rectangle layer with a black fill color and apply a 9px Gaussian blur effect to it. Now, draw a 1pt circular stroke using the ellipse tool on the right side of the record. Draw an ellipse and shape inside the record as shown below. Draw a rectangle and apply a chrome gradient to it. You can find this gradient by following the path, “Window” > “Swatch Libraries” > “Gradients” > “Metals” and picking chrome gradient from the options. After that, duplicate this rectangle, decrease its size, and position it at the top of the original rectangle. Now, draw the shape shown below and apply a dark gray to light gray gradient to it. 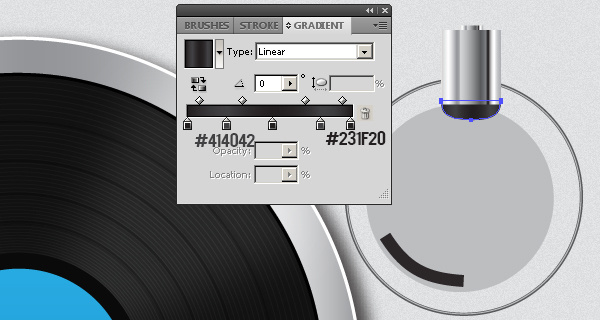 Next, draw four circles over each other and — to create highlights — make two dark gray triangles horizontally. Apply a 4px Gaussian blur effect to them. Change the blending mode of these triangles to “Multiply” and adjust them to 75% opacity. Now, make two lighter gray triangles vertically as shown below. Blur them and change their blending mode to “Screen” with 30% opacity. To add shading over the arm, make a 1pt white stroke using the pen tool. Duplicate it, drag it a bit towards right, and change its stroke color to dark gray. After that, select both strokes and apply a 2px Gaussian blur effect to them. Make the following parts using the shape tool and the pen tool. Look below for clarity. 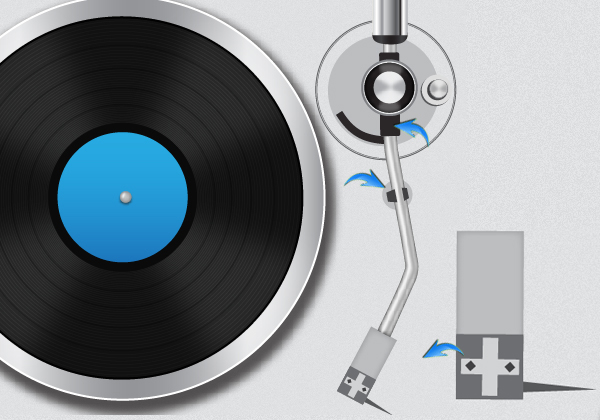 Collect all the arm layers into a new layer, duplicate it, and place it below the original layer. Now, select your new layer and hit “Unite” shape mode in the pathfinder panel (Shift + Ctrl + F9). After that, apply a 4-5px Gaussian blur effect to it and adjust its opacity to 50%. 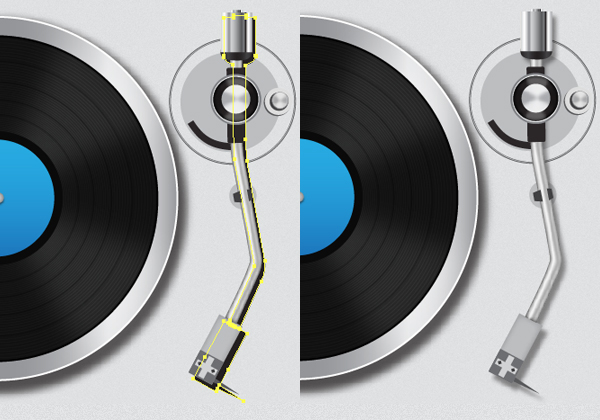 Now, make an ellipse and rectangle with a gray fill color and unite them. Duplicate this new shape, decrease its size, and apply a 2px Gaussian blur effect. 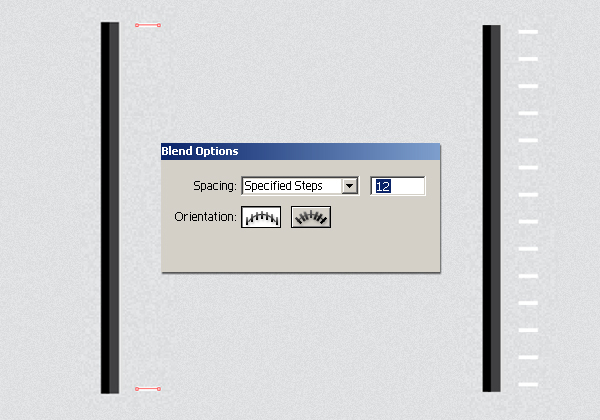 Draw the following four rectangles and place them over each other to get the effect shown below. To make shadow, draw a rectangle below these and apply a 2.5px Gaussian blur effect to it. Lastly, we’ll add few buttons on the turntable. Make the following two types of buttons, duplicate them 3-4 times and position them as you like. You can also add some text over the buttons. That’s it! I hope you enjoyed the tutorial and learned something useful. Do share your thoughts!