Ever run your database-driven PHP site through an HTML validator and encountered an error message such as this?

Even worse, have you ever run your XHTML site through an XHTML validator as XHTML and encountered an error message such as this?

Sorry, I am unable to validate this document because on line 9 it contained one or more bytes that I cannot interpret as utf-8

If so, then you have the character encoding blues.

The problem is, if you write your PHP application using, say, ISO-8859-1 character encoding, which is the most common with HTML, you can’t rely on all input to PHP being valid in that character encoding. Browsers routinely ignore or are unaware of the character encoding your application wants. ISO-8859-1 contains reserved values which should not be used, yet if you copy from a Word document into a Web form and submit it, the text you’ve copied may well contain Windows Code Page 1252 (Windows-1252) characters, which are invalid in ISO-8859-1.

If those characters are then shown in the CMS, the resulting pages will not validate. Or if you’re using XHTML served as XML, the page won’t display at all!

If you can’t install the mbstring extension, you may need to resort to a quick fix. If you use the ISO-8859-1 encoding in your CMS, you may use the following regular expression to strip out any characters that are not valid in this encoding:

The comments in the utf8_encode function demonstrate the problems people have with character encodings in their code. 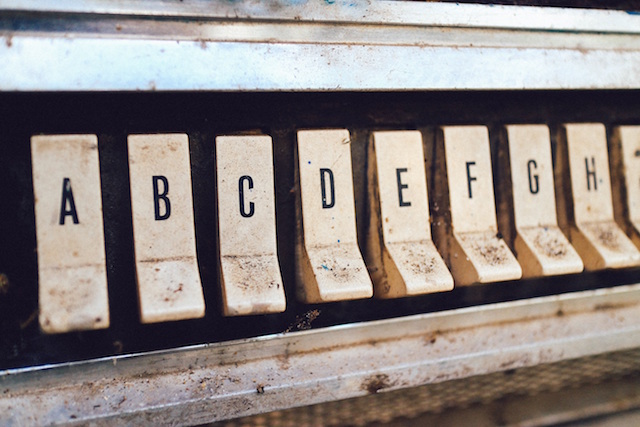 10 Ways to Add Life to a Mascot or CharacterGabrielle Gosha

How to Use Character Entities in HTML, CSS and JavaScriptCraig Buckler