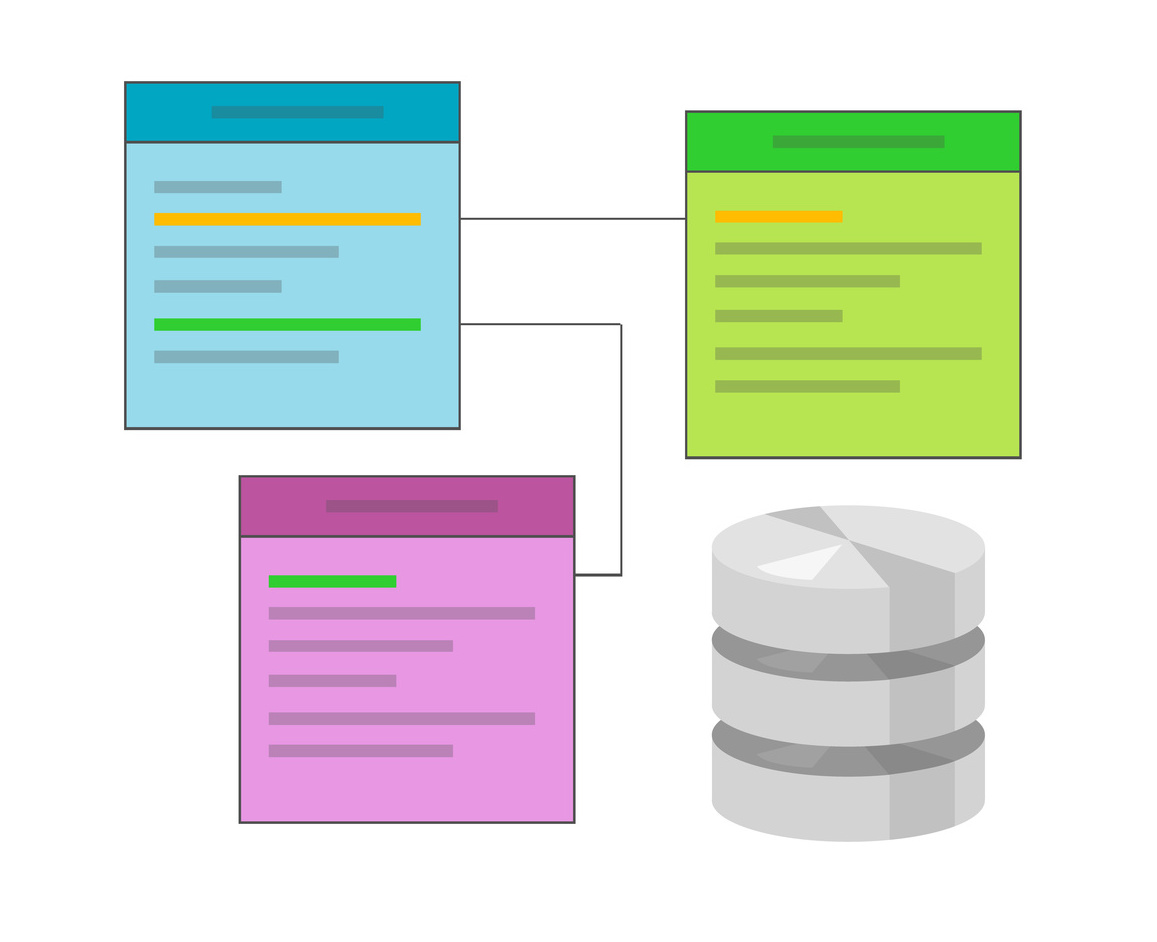 Rails 5 is coming very soon (it’s currently at RC1), so while preparing for this major version, it is high time to revisit the basics. Today we are going to discuss ActiveRecord associations.

Associations make it much easier to perform various operations on the records in your code. There are multiple types of associations available:

In this article we are going to discuss all of them as well as some options for further customization. The source code is available on GitHub.

To start off, create a new Rails app:

For this demo Rails 5 release candidate is used, but everything discussed in this article applies to Rails 3 and 4.

A one-to-many association is probably the most common and widely used type. The idea is pretty simple: record A may have many records B and record B belongs to only one record A. For each record B you have to store an id of the record A it belongs to – this id is called a foreign key.

Let’s try it in practice. Suppose, we have a user that may have a bunch of posts. First of all, create the User model:

As for the posts table, it has to contain a foreign key and the convention is to name this column after the related table, so in our case that would be user_id (note the singular form):

user:references is a neat way to define a foreign key – it will automatically name the corresponding column user_id and add an index on it. Inside your migration you’ll see something like:

Of course, you can also say:

Don’t forget that the models themselves have to be equipped with the special methods to properly establish relations. As long as we used the references keyword when generating migration, the Post model will already have the following line:

Still, the User has to be modified manually:

Note the plural form (“posts“) for the relation’s name. For the belongs_to relation, you use the singular form (“user”).

That wasn’t that hard, was it? Now the relation is established and you can use methods like:

Let’s discuss some options that you may set when defining relations. Suppose, for example, that you want the belongs_to relation to be called author, not user:

This, however, is not enough, because Rails uses the :author argument to derive the name of the associated model and the foreign key. As long as we don’t have a model called Author, we have to specify the actual name of the class:

So far so good, but the posts table doesn’t have an author_id field as well, so we need to redefine the :foreign_key option:

Now, inside your console you may do something like:

and everything should be working just fine.

Please note that, for the has_many association, there are also :class_name and :foreign_key options available. What’s more, using these options, you can establish a relation where a model references itself as described here.

Another common option that you can set is :dependent, usually for the has_many relation. Why do we need it? Suppose, a user called John has a bunch of posts. Then, out of the blue, John is deleted from the database – well, that happens… But what about his posts? They still have the user_id column set to John’s id, but this record does not exist anymore! These posts are called orphaned records and may lead to various problems, so you probably will want to take care of such a scenario.

So, as you can see, there are many ways to handle this scenario. For this demo I’ll use :destroy:

What’s interesting is, belongs_to also supports the :dependent option – it may be set to either :destroy or :delete). However, with one-to-many relations I highly discourage you from setting this option.

Another thing worth mentioning is that in Rails 5, by default, you cannot create a record if its parent does not exist. Basically, this means that you can’t do:

because obviously there is no such user.

This new feature may be disabled for the whole app by tweaking the following initializer file:

Also you may set the :optional setting for the individual relations:

With one-to-one relations you are basically saying that a record contains exactly one instance of another model. For example, let’s store user’s address in a separate table called addresses. This table must contain a foreign key which is by default named after the relation:

For the user simply say:

Having this in place, you may call methods like

The has_one relation allows you to define :class_name, :dependent, :foreign_key, and other options, just like with has_many.

“Has and Belongs to Many” Association

Many-to-many associations are a bit more complex and can be set up in two ways. First of all, let’s discuss a direct relation, without any intermediate models. It is called “has and belongs to many” or simply “HABTM”.

Suppose, a user can enroll in many different events and an event may contain many users. To achieve this goal, we require a separate table (often called a “join table”) that stores relations between users and events. This table has to have a special name: users_events. Basically, it is just a combination of the two tables’ names that we are establishing relation between.

Note the name of the intermediate table – Rails expects it to be composed of two tables’ names (`events` and `users`). Moreover, the higher-order name (`events`) should be the first one (`events > users`, because letter “e” precedes letter “u”).The last step is to add the has_and_belongs_to_many to both models:

has_and_belongs_to_many accepts :class_name and :foreign_key options that we’ve already discussed. However, it also supports some other special settings:

That’s pretty much it. Still, has_and_belongs_to_many is a pretty rigid way to define many-to-many associations because you can’t work with the relationship model independently. In many cases, you’ll want to store some additional data for each relation or define extra callbacks which cannot be done with HABTM relation. Therefore, I am going to show you another, more convenient, way to solve the same task.

“Has Many Through” Association

Another way to define a many-to-many association is to use the has many through association type. Suppose we have a list of games and, from time to time, competitions on these games are held. Many users may participate in many competitions. Apart from establishing a many-to-many relation between the users and games, we also want to store additional info about each enrollment, like the competition’s category (amateur, semi-pro, pro, etc.)

First of all, create a new Game model:

We also need an intermediate table, but this time with a model:

For the Enrollment model everything was set up automatically:

Tweak the two other models:

Here, we explicitly specify the intermediate model to establish this relation. Now you can work with each enrollment as an independent entity, which is more convenient. Note, that if the name of the source association cannot be automatically inferred from the association’s name, you may utilize the :source option and set its value accordingly.

So, to summarize using has_many :through is preferred over has_and_belongs_to_many, however, in simple cases you may stick with the latter solution.

“Has One Through” Associations

Another interesting association type is the has one through that is somewhat similar to what we’ve seen in the previous section. The idea is that a model is matched with another one through an intermediate model. Suppose a user has a purse and a purse has a payment history. First of all, create the Purse model:

user_id is going to be the foreign key to establish relation between a user and his purse. And now the PaymentHistory model:

This type of relation is rarely used, but sometimes can come in handy.

Polymorphic associations may save the day in certain scenarios. Despite the scary name, the idea is simple: you have a model that may belong to many different models on a single association. Suppose, you are going to make games and users commentable. Of course, you might have two separate models called UserComment and GameComment but, all in all, comments are very similar except for the fact that they belong to different models. That’s when polymorphic associations come into play.

Probably, you are already getting the idea. commentable_id is a foreign key to establish relation with other tables. commentable_type, in turn, will contain the actual name of a model to which a comment belongs. The migration:

can be re-written as:

We’ve already seen the references method before, but this time it also comes with a :polymorphic option.

The Comment model is going to have the belongs_to association, but with a small twist:

Now the User and Game models:

:as is a special option explaining that this is a polymorphic association. Now, boot your console and try running:

Inside the comments table, commentable_type will be set to User and commentable_idto the user’s id. Your polymorphic association works great and now you can easily make other models commentable!

In this article, we’ve discussed various types of associations available in Rails. We’ve seen how to set them up and further customize. Official documentation contains a nice reference for each association, so be sure to check it out if you haven’t already done so.

Hopefully, this article was a useful brush-up of your knowledge. Stay tuned and see you soon! 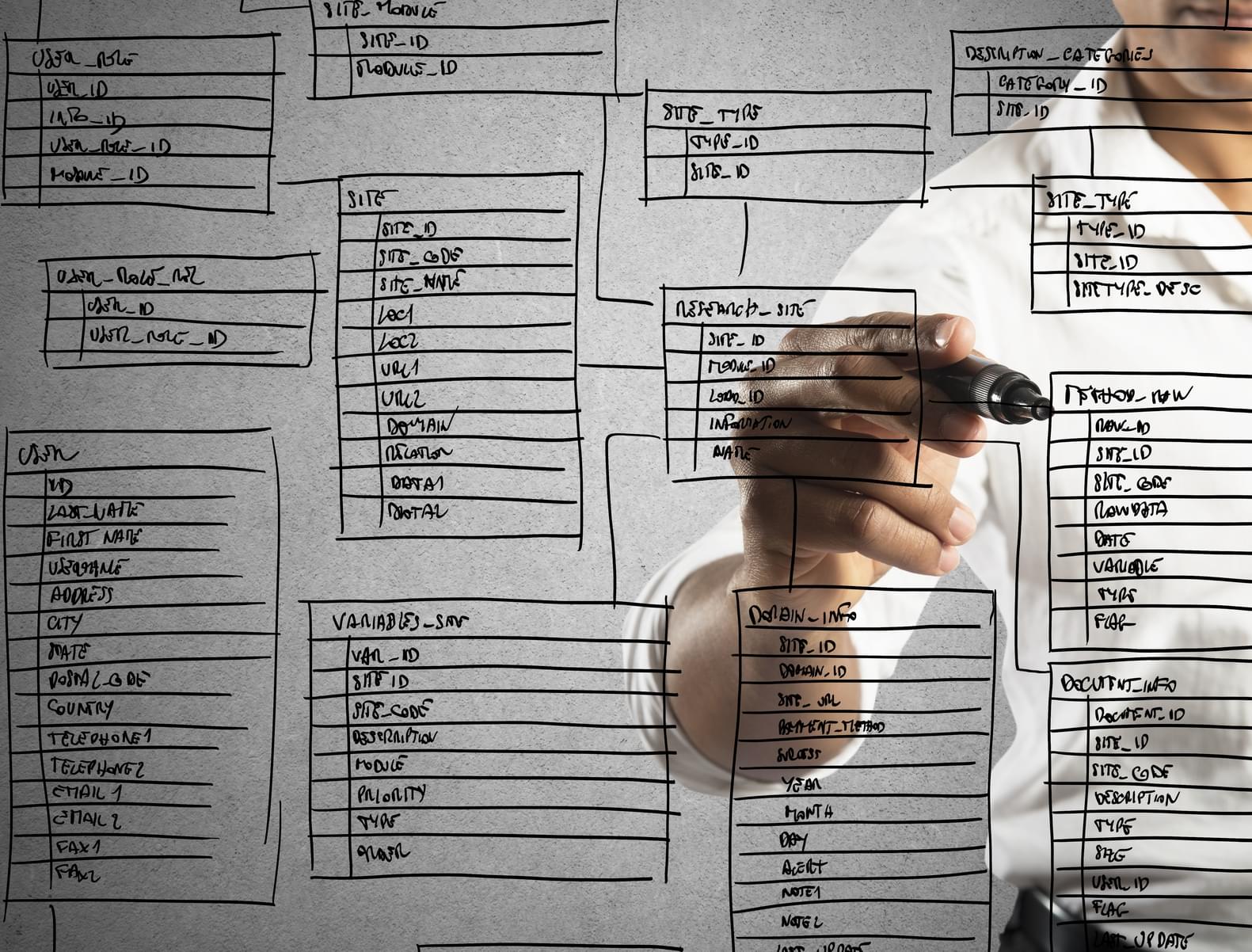