In July, I called Canadian startup AideRSS “one of the most useful utilities I’ve come across over the past year.” That’s not hyperbole. The feed filtering web application, which uses publicly available social data to separate useful posts from the chaff in RSS feeds, in exceedingly useful for anyone who fights information overload on a daily basis. Today, the company is announcing the second version of the product, and it just got even better.

They’re also rebranding AideRSS as PostRank. PostRank is the name of the underlying algorithm that powers AideRSS, and was launched as a developer site with details on the company’s feed filtering API in July. AideRSS founder Ilya Grigorik told me that they’re rebranding under the PostRank name in an effort to better target their user base.

The new PostRank service comes with a bunch of new features, the most important of which is the addition of keyword filtering and channels. These are two things that many users were already using AideRSS to accomplish, but in order to do so they needed the help of third party services, like FeedRinse and Dapper.

Now, in addition to filtering using the PostRank technology, users of the new service will able to add keyword filters as well. They keyword filters are fairly elementary — right now they can only allows posts with specified keywords, not block posts, and they can’t do more sophisticated filtering like applying rules to specific parts of a post, such as the author field, title field, tags, or just the body. Posts can also be grouped via tags into channels. So they don’t yet fully replace market leader FeedRinse, but they’re nonetheless helpful.

The channels concept is especially exciting because it means that AideRSS can be used to create single filtered megafeeds from multiple sources that can be output as RSS and subscribed to in your feed reader. For example, a startup owner could create a feed that specifically watched for posts that mention a rival on VentureBeat, TechCrunch, Mashable, ReadWriteWeb, CenterNetworks, and of course, SitePoint. Those feeds could be added to a channel and then exported as a single RSS feed. Traditional AideRSS filtering can also be applied, so I could specify that I only want to be bothered by the most popular stories that match my filtering.

In the past, doing something that like that would have required the use of at least two additional services along side AideRSS.

The company is also announcing improved feed management tools — which include the ability to manage feeds in bulk, and a new Firefox 3 extension that will let users manage feed subscriptions from anywhere on the web and get a PostRank score instantly for the blog post they are currently viewing.

The entire PostRank service is available to developers via an API (upon which the Firefox addon was built). That means that third party RSS readers could add feed filtering and channel grouping using the PostRank API — here’s hoping that many of them do! 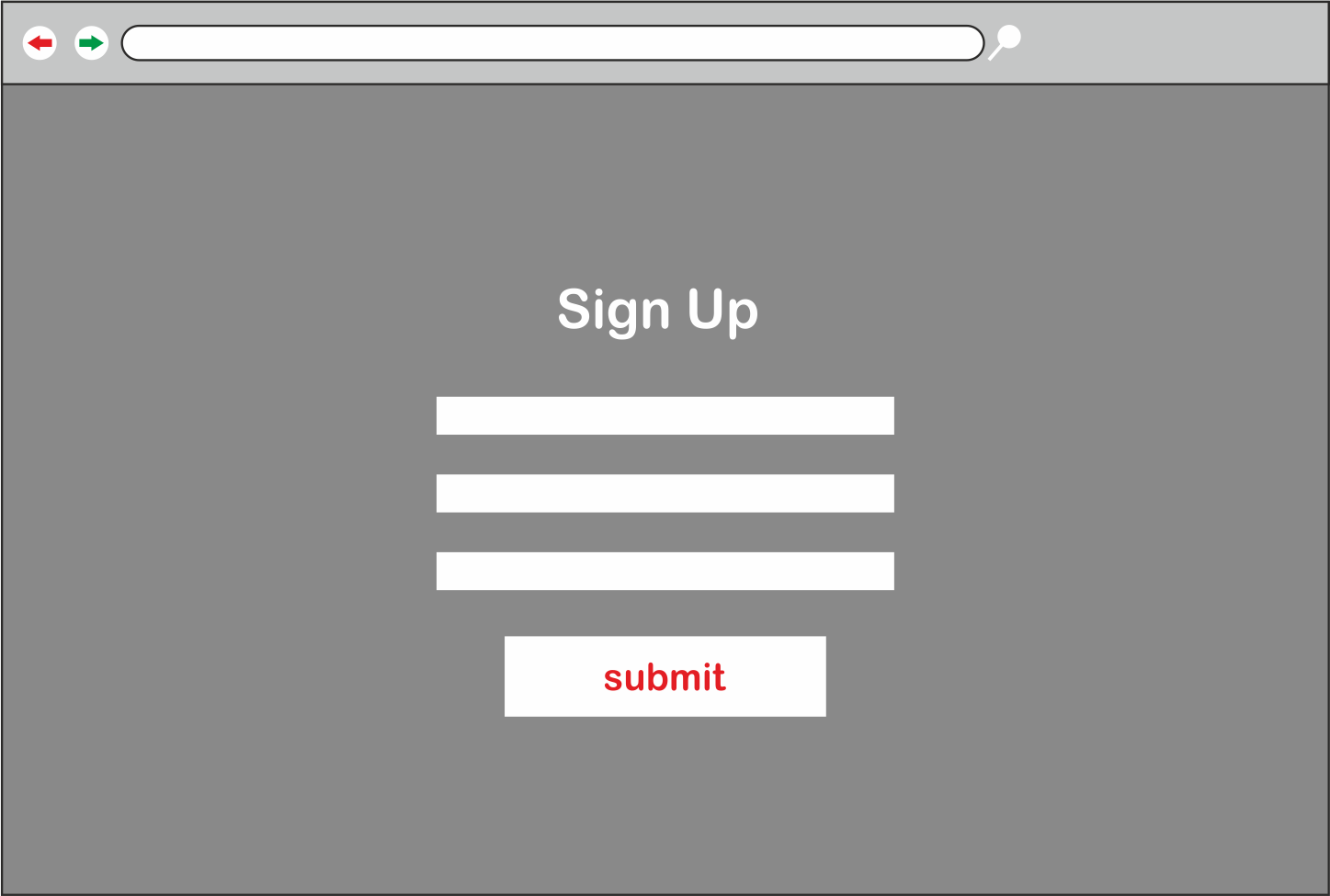 Create a Simple Order Form in WordPress in Under 5 Minuteskaziz

Getting Your Javascript Under ControlDave Kennedy