Today we listed a Collection of 10 Incredibly Useful of JQuery and Ajax social bookmark plugins, widgets & tutorials. Features such as twitter, apple dock, Google buzz & Google plus one.

We are using PHP, CSS and jQuery with the jQuery Flip plug-in, to do just that. The resulting code can be used to showcase your sponsors, clients or portfolio projects as well.

Ever needed to add a button or link to your site which allows the user to save your site to their bookmarks/favorites ? Here’s just the script for you. Using jQuery, it works in Firefox 2+(tested), IE 6 (not tested), IE7(tested) and Opera 7+ (not tested). Unfortunately not all browsers support the action, so a generic “alert” has been added to inform the user.

A jQuery plugin that sets a div to allow sharing of your page on various bookmarking sites.

A jQuery plugin that allows you to insert Facebook likes, tweets, and Delicious bookmark counts anywhere within your markup. All in 77 glorious bytes!

There is a Facebook fans widget, Google friends widget, what about a Twitter friends widget?! Here is a jQuery plugin that you can embed anywhere to display pictures of your Twitter followers or friends (whom you follow) and their latest tweets if you like.

This plugin display avatars of people who have recently followed your twitter account and tweeted your link. It would be useful when you have a new project launch and you need to encourage people to follow & tweet it by showing their Twitter avatars!

This is a jQuery widget for the brand new social network -Google Buzz- that you can embed anywhere to integrate your buzz stream into your page.

LiveTwitter is a lightweight, realtime updating Twitter plugin for jQuery. You can use it to show a stream of tweets based on search queries, tweets from a specific user or a list. You can also filter the tweets by geographic location, language etc

This menu plugin resembles the Apple Dock menu. You can use it as an image slideshow or for displaying links to social networks. The script is a jQuery plugin, so you also need to include the jQuery library. 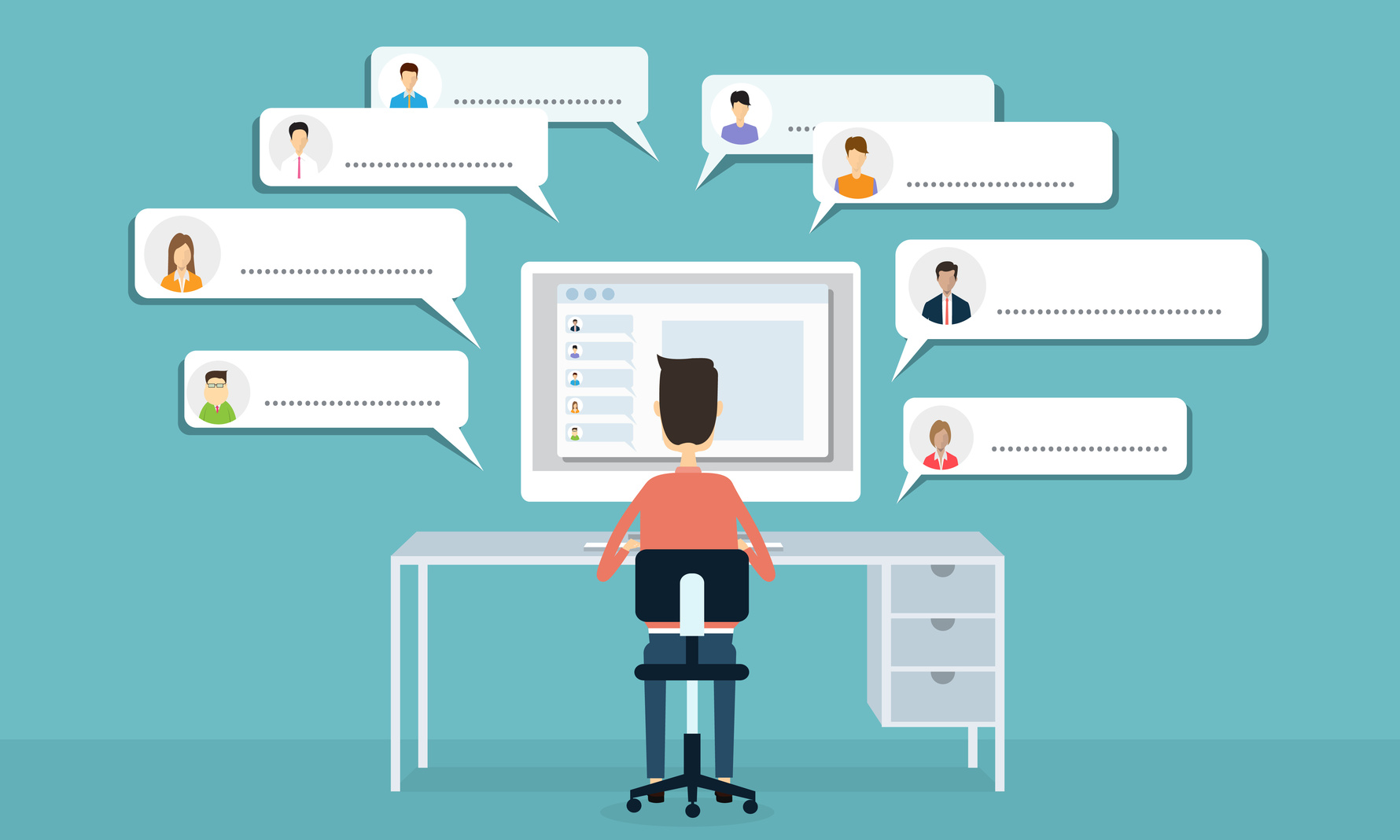