There’s very little doubt in my mind that opening Yahoo! Buzz to all comers won’t cause the site’s popularity among users to drop. Very probably, a proliferation of “Buzz It” button across the web will actually increase the site’s traffic. However, opening the social news site to any submission, as Yahoo! did yesterday, may decrease Buzz’s ability to filter out the signal from the noise and could turn the site into Yet Another Digg Clone.

When Yahoo! Buzz opened in February, it was limited to submissions from just a handful of publishers (about 100). Only invited/approved sites that were part of the Yahoo! Publisher Network (Yahoo!’s contextual text ad network) were able to join. The number grew to 400 sites, says Yahoo!, and reports of the Digg-killing traffic that Buzz was able to send started rolling in. Yahoo! released the following early stats to prove Buzz’s effectiveness at sending traffic back out to publishers.

TechCrunch bragged that a Yahoo! link caused their highest traffic day ever, and comScore reported in May that Yahoo! Buzz overtook Digg in terms of unique visitors and was pulling in more mainstream traffic.

But opening up to so many sites may rob Buzz of some of what made it so special. One of the great things about Buzz was that it was somewhat curated. Yeah, it was perhaps not as democratic as Digg — you can’t submit a link unless the site is a member of Buzz, and until now not all sites could be members — but it meant that theoretically there was more quality stuff hitting the front page of the site. More signal and less noise.

Buzz will still be curated — at least in terms of which sites are promoted to the Yahoo! front page — but the site’s upcoming section will be as littered as Digg’s with silly submissions. It will also now be more open to attempts by less scrupulous publishers to game the system. The point is that Yahoo! Buzz is now no different than Digg, except for the prospect of major traffic if an editor picks your link out of the bunch to be featured. And competition for those feature spots just got a lot tighter.

Andy Beal says that in the three weeks he was part of the Buzz beta before it opened up yesterday he saw no significant increase in traffic as a result. At ReadWriteWeb, while I was there, we only ever had one post get major Buzz traffic, to my knowledge. (Sarah Perez’s post about Wikipedia did get a good deal of traffic from Buzz and over 160 comments.) With more people competing for those few front page promotions, it will be less likely that your site will get major traffic from Buzz (of course, if you weren’t accepted into Buzz previously, then your chances certainly have increased!).

So, Buzz is really just a Digg clone now.

All that said, there’s no reason why any publisher shouldn’t add Buzz button to their posts. Buzz may now be a Digg doppelganger, but in social news as a publisher you shouldn’t put all your eggs in one basket. Get your content onto as many sites as possible and reap the benefits. 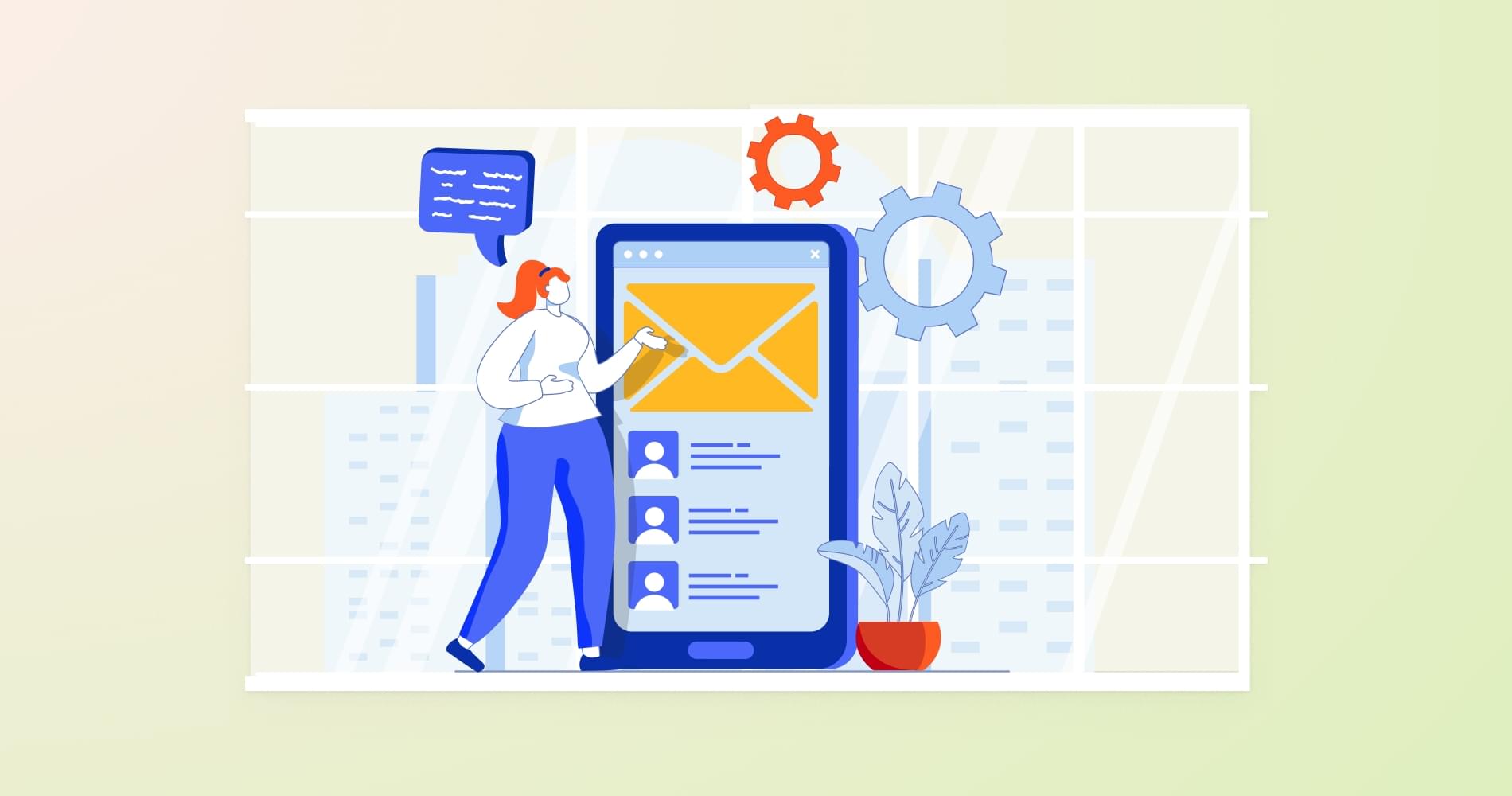 The Buzz About the Vibration APIColin Ihrig