A Virtual Private Server (VPS) is a simulation of hardware by a host operating system that allows another operating system to run on it. What that means for Web developers is that a Web hosting company can host multiple "Virtual" servers on one physical, or "host", server.

Each virtual server is isolated from the others (or "Private"), and access to hardware resources (RAM, CPU, Disk Space, Network throughput) is managed by the "host" server. So, for instance, a server may have 2GB RAM, 100GB of disk space, and 2 x 2GHz processors, with 10 VPSes on it. Depending on the VPS software that’s used on the host machine, each VPS can either share hardware resources, or have guaranteed access to 200MB RAM, a disk space limit of 10GB, and an effective CPU of 400Mhz. Now, this is a slight oversimplification, but it gives you an idea of a potential VPS scenario.

Most VPS plans are hosted on either Linux or FreeBSD, but they do also exist in the Windows world. My personal experience and preference is for the *nix side of things, and from my own research, I’ve found the costs of Windows VPS plans tend to be significantly more expensive than their *nix counterparts, but that’s not to say they’re not suitable in specific situations. For the purposes of this article, though, I’ll focus on the Linux VPS plans, as I’m familiar with them.

Is VPS Hosting Right for Me?

VPS hosting plans fill the gap between entry level Web hosting plans that offer specific services (such as PHP/MySQL, or Perl/CGI) with a limited amount of disk space on a shared server, and co-location, where you own and manage the hardware and simply rent "rack space" and an Internet connection from a data center. If you’re outgrowing a shared hosting plan, but aren’t ready for the financial commitment of co-location, a VPS hosting plan could be the ideal middle ground.

Another option to consider is dedicated (or managed) hosting, which is typically cheaper than co-locating, and is becoming more reasonably priced relative to other hosting options. While it’s likely to be more expensive than a VPS plan, dedicated hosting may still be a much more affordable option than you think. As the name suggests, this gives you a dedicated server: essentially, you "rent" the server from the hosting company, rather than renting rackspace for your own server, as you would for a co-located server.

However, VPS hosting plans have the following disadvantages:

A number of virtualization technologies make Virtual Private Servers possible: there are commercial companies, such as VMWare, and Microsoft’s own Virtual PC, Open Source offerings such as User Mode Linux, QEMU, and more recently XEN. This is a hot topic in the Linux world at the moment, with XEN, in particular, receiving a lot of press and support. There’s even the possibility that it may be bundled with upcoming distributions of Linux. This can only be a good thing for Web developers, as the more widespread the use of Virtualization and VPS is in Web hosting, the more freedom it will provide at a lower cost.

Getting to the Root

So what do you get with a VPS account? Well, the one thing you do get is root access to your server. As mentioned above, if you’re comfortable with administering a Linux server remotely, this is, of course, a great thing. It means you have complete control, can install any programs you want, and do anything you choose. However, it also places the responsibility for configuration and implementation in your hands. If you’re not comfortable with this, stay away from VPSes.

Does that mean you need to install the entire operating system from scratch? Probably not. Most VPS plans have a number of "disk images" to choose from, with different distributions (such as Debian or Fedora Core) in default configurations. You simply specify which disk image you want, and it will be configured on your VPS in a matter of minutes. Once you are set up with an account, you are then given root access via ssh, and can log in and customize your server, install new software, remove unwanted software and update existing software as needed.

So how do you choose a VPS hosting company? Here are a points to look out for.

Know the details of your hardware resources:

Know the details of your Virtualization technology:

Know the details of your Web hosting company. These are the more traditional questions that apply across the board when you’re choosing a Web host of any sort:

Prices range from $20 per month at the low end to more than $100 per month for higher end systems, but beware: price isn’t always an indication of more features or better service. If you’re still wondering whether a VPS hosting plan is right for you, it may be worth starting at the lower end (potentially a 64MB RAM with 2GB disk space VPS). You can always expand from there — just be sure to choose a hosting company that can accommodate the expansion you have in mind. If you need significantly more hardware resources, co-location is the way to go.

However, if you have a small budget but big ideas, a VPS may just be for you. 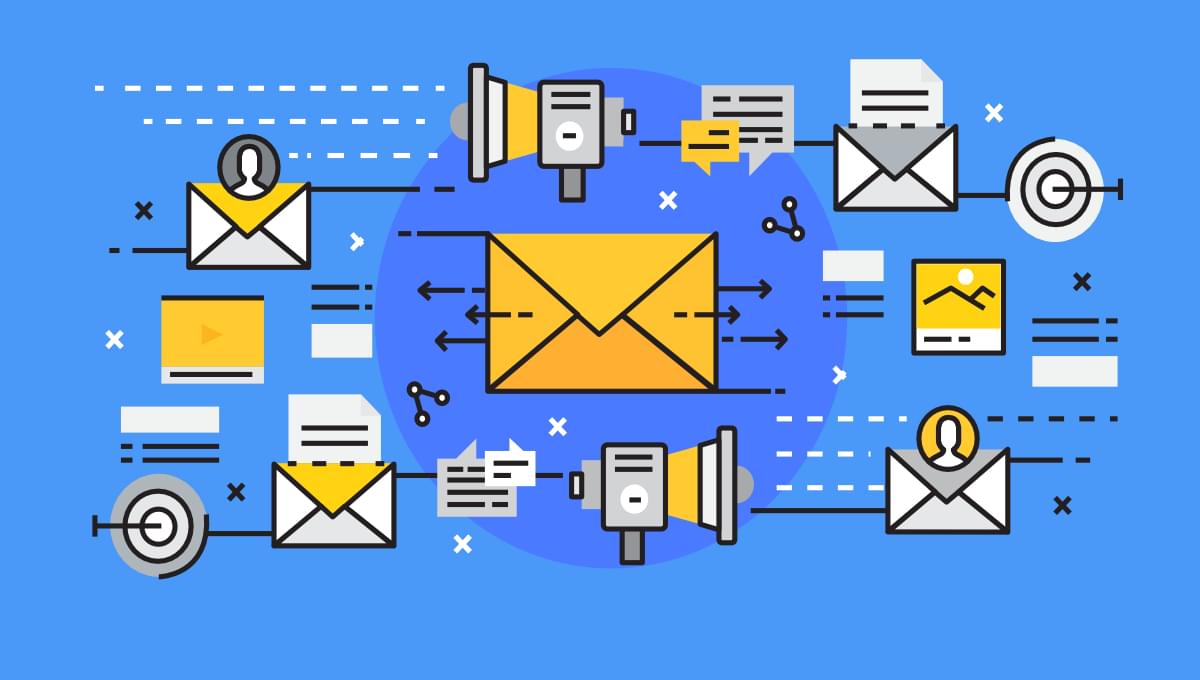 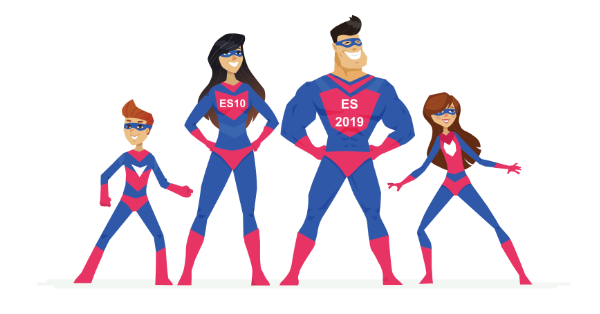 JavaScript’s New Private Class Fields, and How to Use ThemCraig Buckler 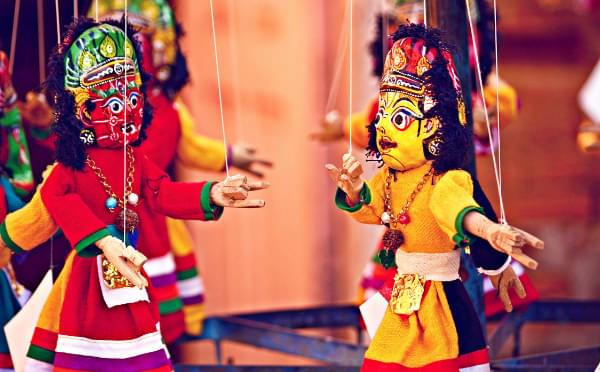