The man credited with creating the World Wide Web, Sir Tim Berners-Lee, has announced the creation of a new foundation aimed at extending the benefits of the web to more people around the world. The World Wide Web Foundation lists as its goals, “to advance One Web that is free and open, to expand the Web’s capability and robustness, and to extend the Web’s benefits to all people on the planet.”

The foundation received $5 million in initial funding in the form of a grant from the Knight Foundation, and plans to fund “research, technology, and social development” projects throughout the world, with a special focus on underserved populations.

“The Web is a tremendous platform for innovation, but we face a number of challenges to making it more useful, in particular to people in underserved communities,” said Berners-Lee in a press release. “Through this new initiative, we hope to develop an international ecosystem that will help shape the future Web. A more inclusive Web will benefit us all.”

The WWWF is in initial planning phases and intends to launch 2009.

Despite the mention of an “open web,” the WWWF’s goals do not seem overlap with the recently formed Open Web Foundation (though, they also don’t seem to clash). The OWF is clearly the more technical of the two organizations, and helps people create open specifications which can be contributed to standards groups like the IETF, OASIS, or W3C (which, in turn, are also different types of web groups). The WWWF, on the other hand, is more political in nature, seeking to lessen the digital divide and to make the Internet more accessible to everyone on the globe.

As Dion Almaer sums up, “man, there are a lot of foundations to keep track of now.” 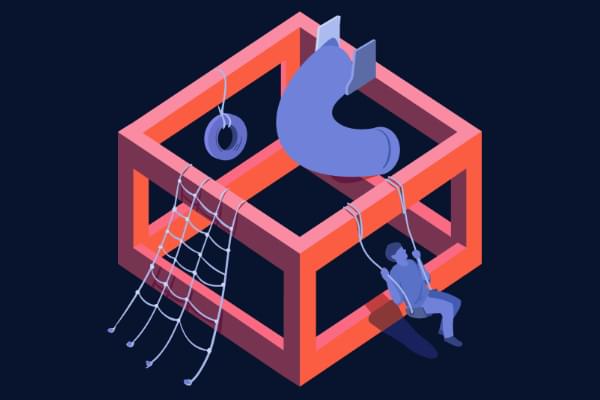 SitePoint Podcast #188: The Art of Explanation with Lee LeFeverKarn Broad