The WebManiacs conference is on in Washington DC at the moment, so I’ll do a full report on that next week. The week after will be Scotch on the Rocks in Edinburgh (June 4-6) before CFUnited (June 18-21). Excitement is building – part 2 of Speakers getting ready for CFUnited has been posted.

At last week’s Adobe Community Summit, much of the interesting information was under NDA – and annoyingly, none of those user group managers or community experts are leaking anything! Aaron West posted some wrap-ups of the stuff he was allowed to tell us: Day 1, Day 2, Day 3.

It’s all about the code

Some quick nuggets of coding gold this week:

On a longer and more philosophical note, Ben Nadel has also posted his thoughts on the use of undocumented ColdFusion features. Ben’s post has 42 comments so far – that’s a great debate on an interesting topic!

Brian Rinaldi reports four new projects and five updates in open source this week, including a simple content editor, site security system and updates to Raymond Camden’s Galleon forums, as well as a whole bunch of framework articles and tutorials.

Are you an old school IRC user? Sean Corfield reports there are two new IRC channels on chat.freenode.net for Open BlueDragon. Also in the Open BD camp, Matt Woodward has announced that the CVS repository and a bug tracker are now publicly available.

Who Uses ColdFusion is a new community resource – a list of ColdFusion developers and development shops around the world. It’s only just launched so is still gathering information – so go on over and submit your details. Thanks to Raymond Camden for the tip – he also reminds us to check out GotCFM, a directory of ColdFusion-powered web sites.

Enough for now! As always, send links or tips to kay at smoljak dot com, leave a comment or tag your items in del.icio.us with for:kay.smoljak. 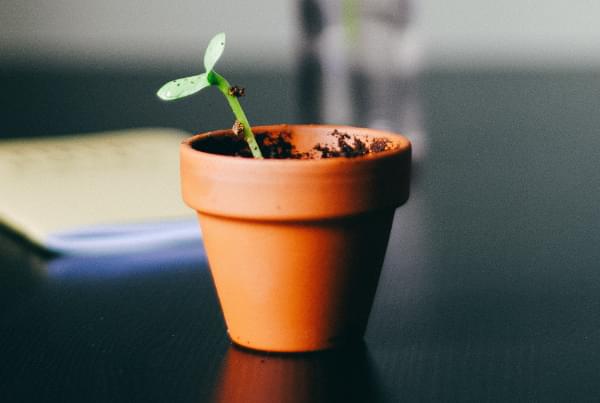 Growing a Business Is About the Customer, Not the ProductEleanor Scott