If you’re ever stuck on a problem, Google it and you’ll find a swarm of users have most likely experienced the same issue and have already shared their solution. If it’s not out there, ask in a public forum and people will help you find the answer. And if you’ve managed to solve it yourself, then write about it! That way you’ll be contributing to helping others the same way others are willing to help you.

That’s one part of the PHP community that makes it really stand out – people share their knowledge and are more than willing to help others along their journey with PHP. If you join an IRC channel, it’ll be filled with people eager to help you. If you post something on Stack Overflow or any forum, there will also be people swarming to help you find your solution.

It was around the year 2000 when I joined my first PHP-related IRC channel. I was one of those complete noobs asking the most trivial questions, but the people in the channel were helpful and I learned a lot from them. I even looked up to them and how cool they were just knowing everything! Since then I’ve seen the community welcome many others, just as they did me, readily and with open arms.

After many years of being active in the PHP community I decided to step out even further by going to my first PHP conference, PFCongres 2011. As a woman I honestly had no idea what to expect. It’s one thing for the guys to be friendly on IRC and in the forums, but what were they like in real life?

It was an early morning, the 17th of September, when I took the train to Utrecht where my first conference was taking place. I was about to enter the main hall when I came across a bunch of geeks standing outside the door. As it turned out some of them already knew who I was from IRC! They were just as friendly in real life as they were online.

PFCongres 2011 was divided into two tracks, which sometimes made it difficult for me to decide which session I wanted to attend. One track was in Dutch and the other in English, and since my Dutch isn’t great yet I mostly attended the English sessions. Regardless of the language, I saw many presenters who I think are born professionals and who should always be on stage.

The next conference I attended was PHPNW11. This conference was definitely bigger than PFCongres and stretched over more than one day. There I saw more amazing talks, but also realized something else – the welcoming sense of community that underscored all of the talks, the hallway track, and socializing events too.

The hallway track was a great opportunity to talk with other people who were just as geeky – or even more geeky – than myself and share in their knowledge. The strength of the PHP community is its people who are more than willing to share and are genuinely interested in your experiences, regardless of who you are. If you’re a woman they still treat you like a fellow programmer. If you’re just starting to learn PHP they are willing to help you get started.

Some people go to conferences just for the social aspect of meeting up with old friends and making new ones. Imagine you’re going to a bar but you’re shy and you don’t know anyone there. How likely would you be to just sit there all evening and sip on your drink? If you’re a woman, there may be some people trying to strike up a conversation – but they would be mostly creeps. In the PHP community it’s all different. If someone sees anyone shying away they try to include them in the conversation.

I came home from PFCongres 2011 and PHPNW11 inspired. I just couldn’t help myself from telling everyone about how wonderful a time I had. There were so many new faces, so many amazing talks, and I was inspired to try new things… My enthusiasm even rubbed off on my boyfriend who’s never programmed before but is now busy writing his first PHP script!

It’s not only about PHP

There’s a friendly atmosphere at conferences, and thanks to the impact of PHPWomen there’s also a very welcoming atmosphere towards women, but that’s just the surface. If you look deeper at the PHP community you’ll find friends, people who care about each other. I’d like to relay an awesome story that shows how true this is about Elizabeth Naramore, a PHP enthusiast and the President and co-Founder of PHPWomen.

Elizabeth was about to celebrate her birthday on the 25th of October. Someone in the PHP community thought hey, let’s give her a funny present! Suddenly a lot of people from the community, without hesitation, chipped-in to make it reality. When her birthday came, Elizabeth had no idea what she was about to get – a wonderful present from a lot of people in the PHP community, a pink keyboard with funny characters! She found it hilarious and was extremely touched.

Often I see people sharing very personal things with the community and a lot of people will stop what they are doing to help that person no matter how embarrassing or personal it is to make sure they’re okay. I’m one of those people who got comfort from the PHP community when life was harsh. It’s a very comforting feeling knowing that no matter what happens in life, I’ll always be welcome and I’ll always have you guys – my friends in the PHP community.

The community in PHP is huge and is growing every day, and it’s all about sharing. If you see someone in need and you’re able to help, offer him guidance. If you see an open-source project that’s great; contribute and help it grow. Even little things can make a difference, like writing documentation for a project or leaving feedback. That’s what many people are doing and it has helped both people and projects grow in a way that wouldn’t otherwise be possible if people weren’t willing to share some of their time. And if you haven’t attended a conference yet, try to do so. There are several scheduled throughout the year across the world. It’s a great opportunity so share with others face to face and build lasting friendships.

Michelle Sanver is one of the rare people out there, a female geek. Her geeky interests include Macs and programming, especially PHP which has been one of her biggest hobbies since basically forever. In 2010, Michelle created Jippey where she works as a web/iOS developer. 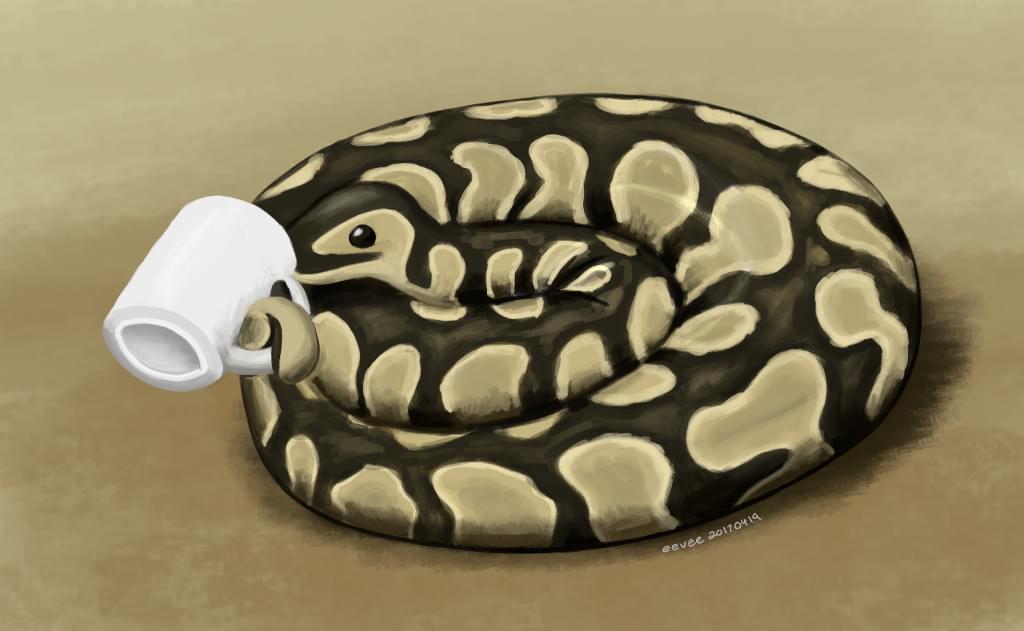 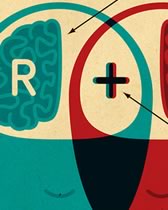