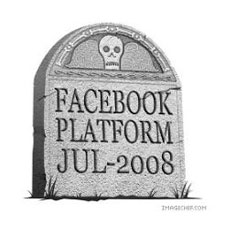 Scott Rafer, the founder of Lookery, which is an ad network that caters social network application publishers such as those on Facebook, apparently declared the Facebook platform dead at a developer conference in Berlin. According to Rafer, publishers on the Lookery network have seen a near 50% decline in traffic since Facecbook implemented their redesigned web page and canvas pages.

According to Nick O’Neil at AllFacebook.com, Rafer told the audience that in order to survive the new design, platform developers should jump ship and develop for Facebook Connect. Connect is a way to share identity and social graph information securely with third party sites and bring third-party data back into Facebook. In July, we called Facebook Connect Beacon done right.

Rafer thinks that the opportunity on Connect will be short term for developers, like the platform has turned out to be in his opinion, and developers should create applications with an eye toward an off-platform development.

Rafer’s advice isn’t bad — most app developers should create independent properties that hook into Facebook from the outside rather than pull all their eggs in one basket, so to speak, and put their existence at the mercy of Facebook’s powers that be. And if his assertion that the platform is dead is correct, I say that’s a good thing. But I don’t think it’s really dead — it’s just dead as a get rich quick scheme. There still exists a huge opportunity on the platform to create meaningful, useful, and massively popular applications.

The same evolution will likely happen with other hot application platforms, such as the iPhone. As things like the AppLoop Application Generator arrive, which lower the barrier to entry for the creating apps on the iPhone platform, the noise to signal ratio will go up. Imagine what the App Store will look like if Apple approves every blog feed app made with the AppLoop Generator? Ugh. Eventually, as the noise levels rise, the same thing will happen that is happening to Facebook — the platform will “die,” and the apps that survive will (mostly) be extensions of useful applications that exist outside. That’s a good thing for consumers, in my opinion. 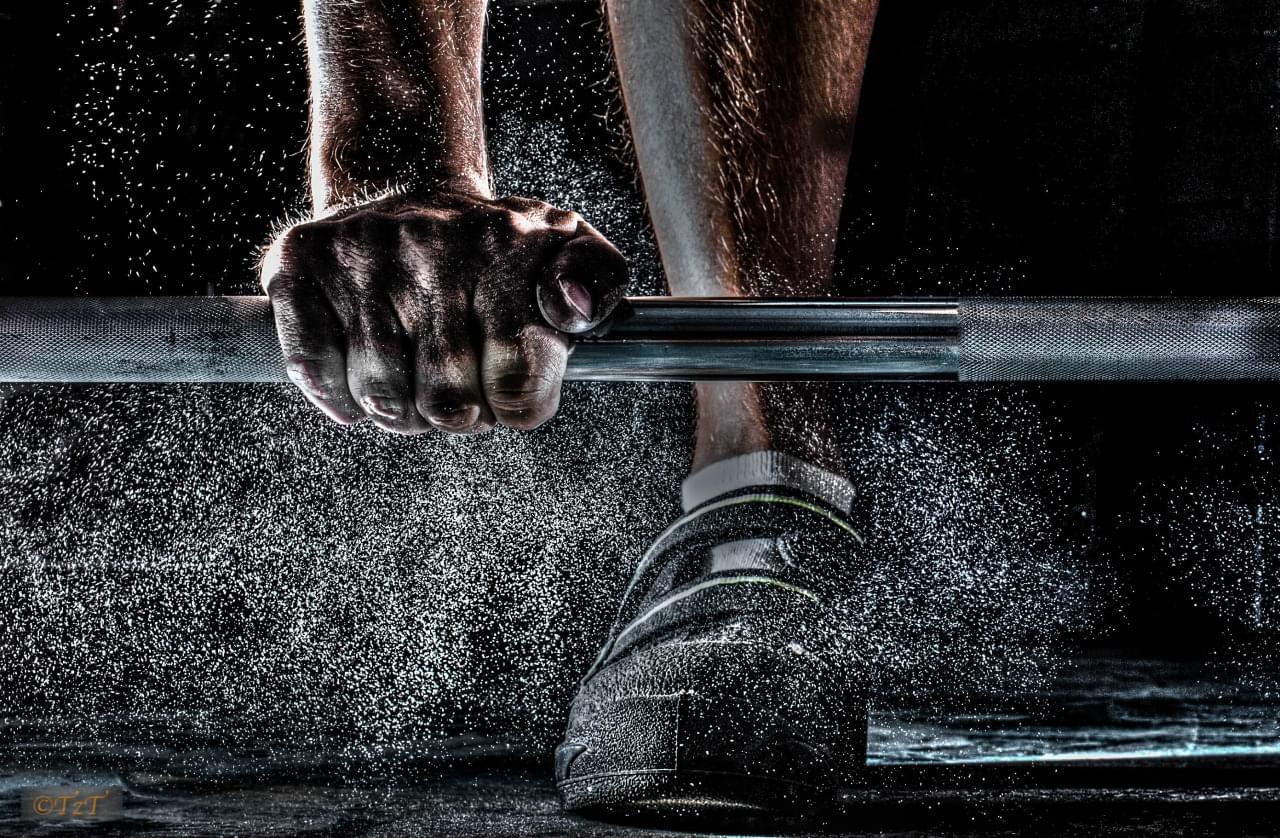