One of the most interesting beta startups of 2007 was Streamy. This social news sharing and streaming site, touted as the ever-elusive “Digg Killer”, was not designed to compete in that space at all. Instead Streamy was (and is) a unique and useful way to get and share news from around the world via live streams. Today, the startup emerges from private beta testing as a refined stream reader for everything from Twitter and Facebook services to blogs and other media online outlets.

Michael Arrington, Pete Cashmore and I beta tested Streamy over the same weekend back in July, 2007. Even then, the slick interface and conglomerated Web 2.0 tools did not help reveal how the service should be classified. Arrington described it as a social network about news, while Cashmore called it “an Ajax based Digg rival”. I simply thought of it as a news networking service, which is as good classification as any, as this is what it was then and is now. Streamy has a lot of tools, and a look that can make finding and sharing news easier and more fun for users. 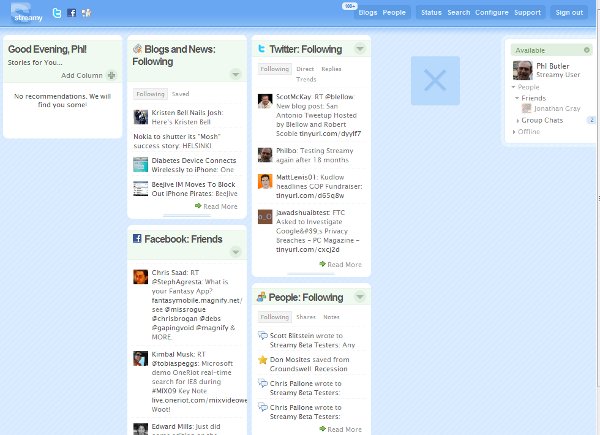 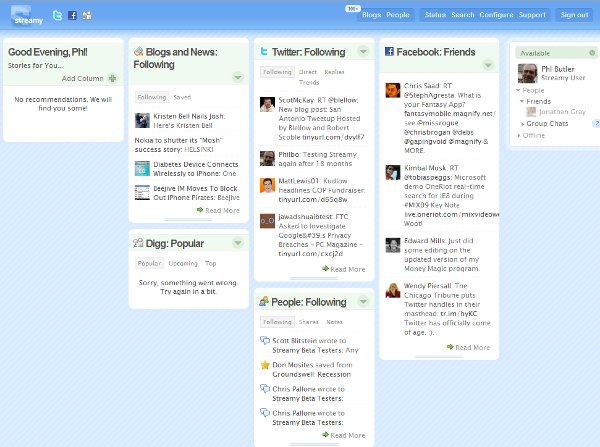 Fig. 1.2 Streamy after adding one column

Users of the Streamy service can create profiles, join groups, read and share news, chat, message and a host of other standard social features, but there is more to the service than that. On the face of it, Streamy does look like a very cool Ajax bookmarking or aggregation site with some feeds added, but underneath the service allows for some advanced organizational and convenience aspects. In the screenshots below, I will show some of the utility of Streamy, but here is a short list of features many users will enjoy.

What many people will find most useful, is the way they can organize and view their daily news. By adding columns, customizing particular fields, and spatially organizing the way the Streamy page looks, a user can effectively watch all his/her services and news simultaneously. 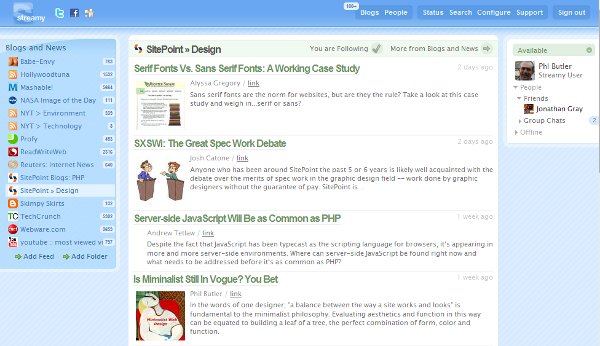 Some of the original Streamy features, though not dated, are not as cutting edge as they were in 2007. Also, getting people to switch their landing page (which Streamy would be great for), or even their news reading habits, may prove problematic. Other than the timing issues, and aside some glitches I found testing today, there is not a lot wrong with this development. Donald Mosites (CEO), Jonathan Gray, and their team created a way of viewing, sharing an organizing news that is quite unlike any other service I know of. Streamy has a lot of potential, and the old saying, “just add people” really applies to this nice development. 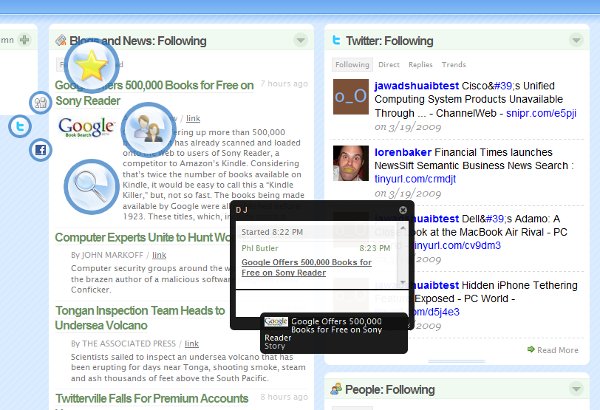 Streamy is a Manhattan Beach, California based startup founded by Donald Mosites and Jonathan Gray. The development is built using Erlang, a real time, concurrent programming language and environment developed by Ericsson for telecommunications switching equipment. The Streamy team is also heavily involved in the HBase and Hadoop open-source projects. Donald and Jonathan have also built their own RSS feed crawler which already processed over 100 million items thus far. Beta testers at Streamy have already added over 25,000 RSS feeds for the community. 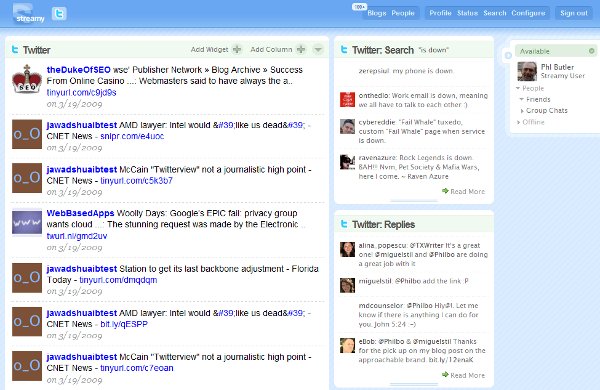