This article is a continuation of the tutorial Operators in C Part 2. It will discuss the next unary operators, the cast operator, the multiplicative and additive operators, the bitwise shift operators and the relational operators.

There are four unary arithmetic operators:

The unary minus operator precedes a numerical constant, variable or expression and negates its value. It is different from the subtraction operator (-) which requires two separate operands.

The operand of the unary minus operator must belong to the arithmetic data type domain. The arithmetic type domain consists of the Integer data types and the Floating point data types. The Integer data types consists of char, the signed and the unsigned integer types and the enumerated types. The floating point types are float and double types. Each of these arithmetic types belong to one type domain — the real type (stores values that are real numbers) or the complex types (stores values that are complex numbers).

The bitwise complement operator (~) causes the bits to get inverted or reversed; ie, 1s become 0s and 0s become 1s. The operand must be an integer type quantity (char, signed and unsigned integer types and the enumerated types).

The operand of the logical negation operator must belong to a scalar type. The scalar type domain consists of the arithmetic types (Integer and Floating types) and the pointer type.

Example: suppose i and f are integer variables where i=7 and f=5, then the true logical expresion (i>f) becomes false when the logical negation operator is applied to it; ie, !(i>f)  evaluates to 0(false).

The sizeof and alignof Operators

The sizeof operator yields the memory occupied by its operand in bytes. The operand may either be an expression or a data type name.

The alignof operator yields the alignment required of its operand type. An alignment is an implementation-defined integer value representing the number of bytes between successive addresses at which a given object can be allocated. The data type of an object imposes an alignment requirement on every object of that type. Stricter alignment can be requested using the _Alignas keyword.

A fundamental alignment is less than or equal to the greatest alignment supported by the implementation (the target machine/platform) which is equal to alignof(max_align_t).

Alignments are represented as values of type size_t. Valid alignments include only those values returned by an alignof expression for fundamental types, plus an additional implementation-defined set of values, which may be empty. Every valid alignment value shall be an integral power of two.

The value of an expression can be converted to a different data type if desired. To do so, the expression must be preceded by the name of the desired data type enclosed in parantheses, ie:

This type of construction is known as a cast.

The data type associated with the expression itself is not changed by a cast. Rather, it is the value of the expression that undergoes type conversion wherever the cast appears. This is particularly relevant when the expression consists of only a single variable.

There are three multiplicative operators:

The * operator gives the product of two operands. The operands must be of arithmetic data type.

The / operator produces the quotient after dividing the first operand by the second. The two operands must be of arithmetic type and the second operand must be non-zero.

The % operator produces the remainder after division. The operands of the % operator must be integers and the second operand must be non-zero.

There are two additive operators in C:

The + operator performs binary addition and produces the sum of the two operands. The two operands of the + operator should both be of arithmetic type, or otherwise one operand should be a pointer  type and the other should  be of integer type.

The – operator subtracts the second operand from the first and gives the difference. For subtraction, the data types of the operands must satisfy one of the following combinations:

Operations on pointers will be discussed when we discuss pointers in a later article.

The two bitwise operators are shift left (<<) and shift right (>>). Each operator requires two operands. The first is an integer type operand that represents the bit pattern to be shifted. The second is an unsigned integer that indicates the number of displacements (ie, whether the bits in the first operand will be shifted by 1 bit position, 2 bit positions, 3 bit positions etc). This value cannot exceed the number of bits assosciated with the word size of the first operand.

The left shift operator causes all of the bits in the first operand to be shifted to the left by the number of positions indicated by the second operand. The leftmost bits (ie the overflow bits) in the original bit pattern will be lost. The rightmost bit positions that become vacant will be filled with 0s.

will shift all bits of a six places to the left and assign the resulting bit pattern to the unsigned integer variable b. Therefore the resulting value of b will be 0110 1101 1100 0000. All of the bits originally assigned to a are shifted to the left six places. The leftmost 6 bits, ie 0110 11, are lost and the the rightmost 6 bit positions are filled with 0s.

The right shift operator causes all of the bits  in the first operand to be shifted to the right by the number of positions indicated by the second operand. The rightmost bits (ie, the underflow bits) in the original bit pattern will be lost. If the bit pattern being shifted represents an unsigned integer, then the leftmost bit positions that become vacant will be filled with 0s.

There are four relational operators in C:

Relational operators are used to form logical expressions, which represent conditions that are either true or false. The resulting expressions will be of type integer, since true is represented by the integer value 1 and false by 0.

In a logical expression that uses relational operators either both the operands are of real data type or both are of pointer type.

The next article on C will continue with the rest of the operators: equality operators, bitwise AND, bitwise OR, logical AND, logical OR, conditional operators, assignment operators and the comma operator. 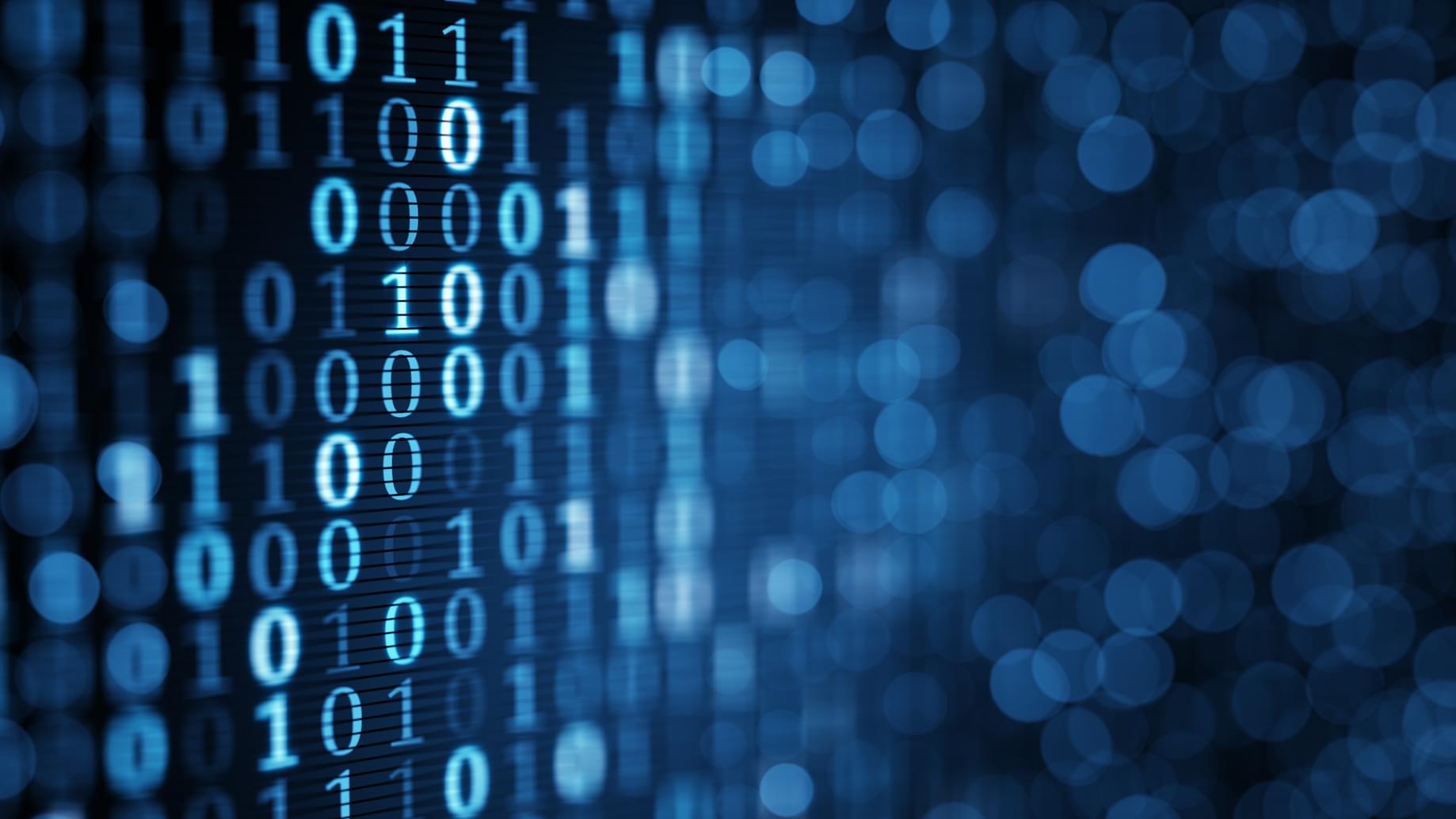