Omnidrive has been one of the most troubling startup stories of the past few years. The remote consumer web storage company got off to a promising start, launching at the November 2006 Web 2.0 conference and raising at least $800,000 in seed money from angel investors. The next summer, I was so impressed by Omnidrive that I named it a must have application for those building their online office environment.

But a few months later things had taken a turn for the worse. Customers were reporting that the site was suffering intermittent downtime and support emails were going unanswered. In December 2007, about a year after Omnidrive’s launch, the support forums went down, and despite assurances from founder and CEO Nik Cubrilovic that things were back on track, the site went completely down in January. Ex-CTO Phil Morle asserted that no one was actually working at Omnidrive anymore, no one was developing a new version, and no one was supporting customers.

Complaints continued to roll into my inbox about the company over the next few months, and in May the company appeared to have officially fallen off the map when the domain expired and the site was replaced by a Network Solutions parking page. Further, angel investor Clay Cook aired some dirty laundry, accusing Cubrilovic of not communicating with his investors about the demise of the company and saying he was “99% sure I will not receive a cent” of the $100,000 he had invested.

Again, Cubrilovic responded, emailing me to say that everything was honky dory, and the company was just cleaning up a mess left by some DNS issues. That, however, was clearly not the case.

The Omnidrive domain name now points to a financial services company (the new owners?) and there is no trace of the service that was once so promising. Today, Clay Cook put a final nail in the Omnidrive coffin by posting on his blog that it was his “understanding that Omnidrive is no longer, and I have not heard from Nik for months, plus I believe customers have not received any word either.”

Cook says he is “stunned” that he has not heard from Nik at all about the status of his investment and the company as it imploded over the past year, and says the lesson for entrepreneurs is to communicate with your investors and customers. “Your investors are hear to help you, keep them informed and you have a much higher likelihood of receiving help,” he wrote.

The untold part of this story, is perhaps why you haven’t heard more details sooner.

The best positioned blog to report on the Omnidrive story happens to be the biggest web tech blog on the Internet: TechCrunch. Why? Because Nik Cubrilovic was a former TechCrunch writer, current TechCrunch employee (he pens their IT blog and is working on their tablet project), and TC founder Mike Arrington was an investor in Omnidrive. But the blog that practically invented the term “deadpool,” and loves to report on the sordid details of imploding startups (such as Amp’d) and Silicon Valley gossip (such as the ‘Team Cyprus’ video), was silent on the Omnidrive story. They seemingly wouldn’t touch it with a ten foot pole.

The reason, as Valleywag noted in May is probably due to the relationship between Cubrilovic and Arrington. (Arrington says he stopped writing about the company as an investor, but that hasn’t stopped TechCrunch from covering other companies he invests in, such as Seesmic.) CrunchBase quietly added Omnidrive to the deadpool in September without a post on TechCrunch proper.

So will Cubrilovic appear again to reassure us that Omnidrive is still alive an kicking? We tend to doubt it at this point. And anyway, would you believe him? The lesson here is clear: as Cook advised, communication with your customers and your investors is key to the long term success of your company. Don’t leave anyone in the dark. 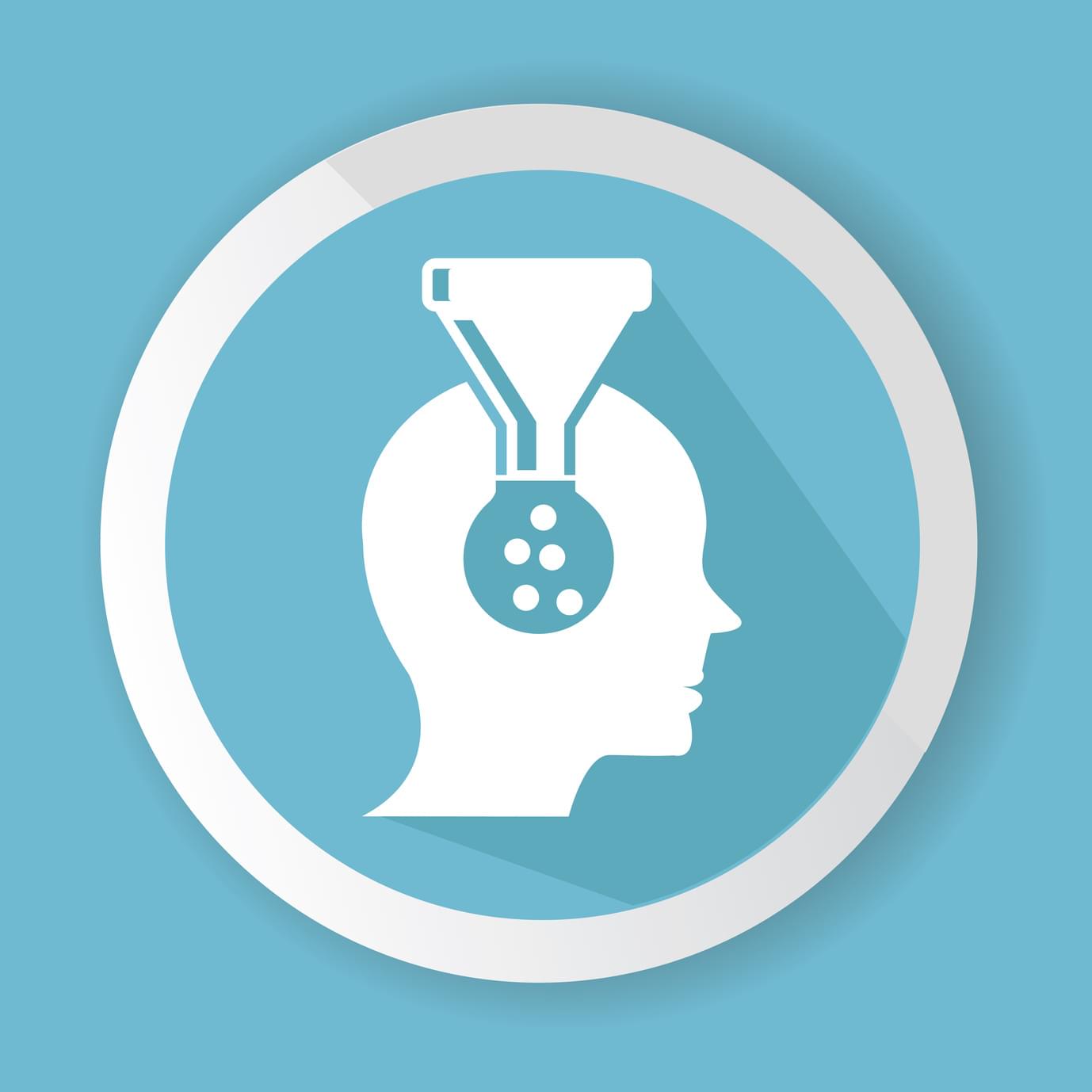 How to Make Your Project Attractive to InvestorsCharles Costa