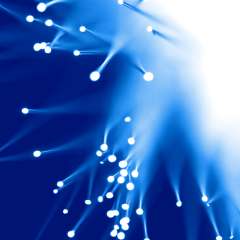 A new discovery revealed today brings the exciting prospect of a double-speed Internet even for those people using dial-up modems.

A European organisation named the Cable Realignment Action Programme is calling for all telecommunication companies and ISPs to adopt their plan at the earliest opportunity. A press release for the group stated:

Our solution is revolutionary, but simple, cheaper, and environmentally superior to existing network infrastructures. The worldwide roll-out starts today.

Internet data cables are normally laid according to topographical limitations and this can result in wiring spaghetti. The organisation proposes that cables are straightened between Internet nodes:

The organisation estimates that Internet speeds will double for most users, but it could be more for those with especially kinky cables. They advise everyone to take advantage of the system immediately and straighten the network or modem wires under their desk.

However, not everyone is pleased about the plan. A spokesman for a leading Ethernet cabling manufacturer claimed:

This is a totally ridiculous idea. Shorter cables simply means less money for us.

Have you straightened your cables? Have your download speeds significantly improved? 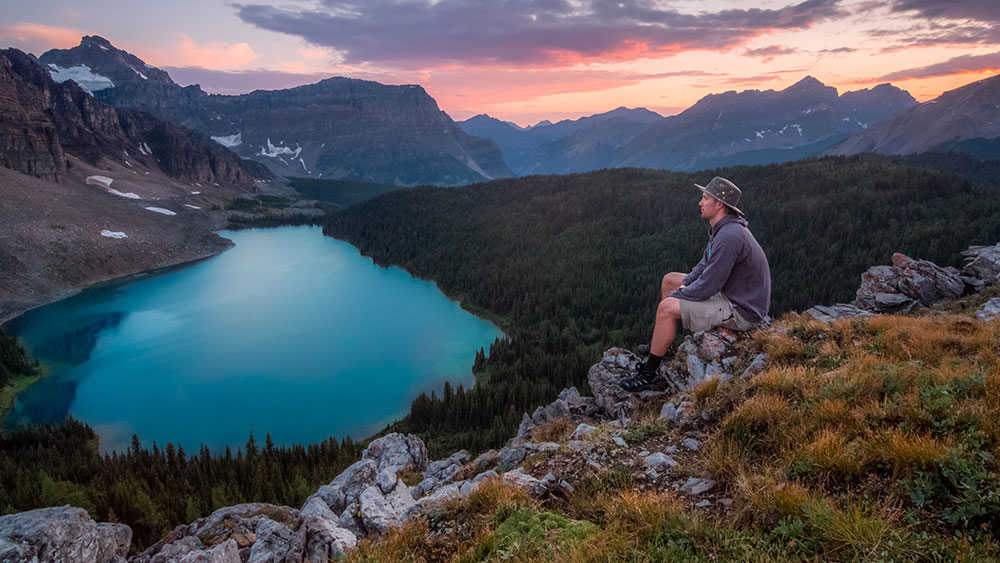