Designers use letterforms to convey the attitude, history and culture of a company. Choosing a suitable for a logo is not an easy task. As well as the overall legibility of the letters, their shape in combination must be considered. For many logo designers, this is where Helvetica steps into the frame. Helvetica may be considered to have a generic look, but maybe that’s why it is so popular. It’s inoffensive, accessible and appealing. In fact, it is appealing to some of the world’s biggest brands including Microsoft and is used in the New York City subway map and signage system created by graphic designer Massimo Vignelli. You may be surprised at how many huge corporations use the typeface in their logos.

Helvetica is more than fifty years old. It was originally called Neue Hass Grotesk, which doesn’t quite roll of the tongue. After a name change and promotion by Mergenthaler Linotype, the typeface took off in a big way. It became popular because of its modern, innovative and clean style – characteristics many companies would like to convey.

Helvetica even has its own movie. A recent documentary film by Gary Hustwit bows reverential at the feet of the typeface and is filled with everyday scenes of people passing by buildings and using products emblazoned in Helvetica.

The best logo designs need to work in different media and different sizes, from a small mobile phone logo to a huge billboard. For this reason, Helvetica’s simple lines are a hit. There are no distracting serifs or flourishes at the end of the letters and numbers. Panasonic use the typeface on the products, often in tiny sizes on the side of an electronic gadget. Jeep, the car manufacturer use the typeface on the front of their vehicles and it’s easy to read when it’s moving. Other examples of Helvetica in motion include the logos of airlines Lufthansa and American Airlines. The type, appearing on the side of their airplanes is easy to read during landing and take-off and convey a sense of functionality as well as modernity.

Although the Arial font is closely associated with Microsoft (and Arial is a derivative of Helvetica), the company’s logo uses an italicized Helvetica. A small amount of customization appears in the letter “o” which has a notch cut out of its side.

Helvetica has been described as being almost like a template where it’s possible to change the kerning and font style, for example light or extra bold to achieve something different, yet similar.  So for your viewing pleasure, here’s a small showcase of some of the famous brands which use Helvetica in their logos. 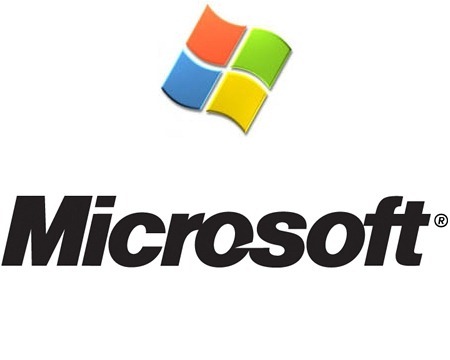 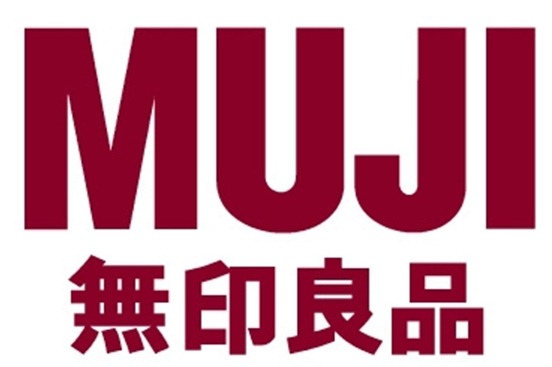 Are you a Helvetica fan? Do you think it’s the greatest thing since sliced bread or a generic, non-descript font?

The Golden Age of Helvetica Ends – But Not at Apple.Alex Walker 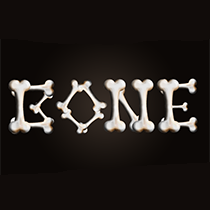