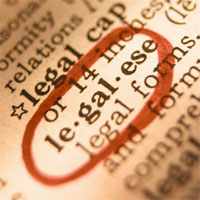 This is something you likely already know: a good portion (perhaps the majority) of your customers probably haven’t read your license agreement, terms of service, or privacy policy. Savvy consumers should struggle through the legalese in order to get handle on where they stand with the companies they buy products and services from. However, for reasons we’ll talk about, many of your customers or users will never bother to read your TOS or other public facing legal documents. The lesson for web site owners in that should be: don’t punish consumers for failure to read your terms (and/or make your terms and policies easier to read and understand).

Today, someone at one of my favorite link sharing sites Hacker News shared a link to a four year old article from the San Francisco Chronicle about photo sharing site Ofoto (which is now Kodak Gallery). The article relates the story of a woman who signed up for Ofoto in order to store photos because the site offered free image sharing space. 12 months later, though, her photos were deleted without warning (sort of).

As it turns out, Ofoto had a clause in their terms of service saying they could delete a user’s photos if the user hadn’t purchased one of their products or services over the past 12 months. Apparently, the stipulation was buried deep in the fine print. To Ofoto’s credit, they said they tried to contact the customer five times by email before deleting her photos — which was their policy, but the email address on file wasn’t valid.

Kodak Gallery still has the same rule, but it only mentions it in tiny print on their sign up page, and in bold in the first paragraph of their TOS. That’s better than Ofoto, but shouldn’t such an important bit of information be made more clear to users? Burying that information in fine print, or even worse in the terms of service, almost ensures that users will miss it.

So why don’t people read terms of service and other web site policy documents? Because we’ve been conditioned not to. User agreements and policies are more often than not thousands of words long (i.e., multiple printed pages), and written at a college grade level. Would you read a terms of service document that’s 8 pages long and reads like a college text book? Would you read every one you come across in the course of using the Internet on a daily basis?

We reported on a Carnegie Mellon study in October that found that if users actually stopped to read — with enough attention paid to guarantee a fair level of comprehension — every privacy policy they came across in a year of average web surfing, it would take them 8 days of solid reading (201 hours). And that’s just privacy policies for web sites. Add in terms of service, license agreements, return policies, and other documents for web sites, software, mobile services, real world purchases, etc. and it’s no wonder consumers just click “Agree” without actually reading them. No one has that kind of time.

So there are two important lessons here:

Both of these lessons can be boiled into one simple axiom: a positive user experience should be paramount. According to the Chronicle article, that was the lesson Ofoto learned as well. “[Ofoto] may start alerting members to the looming demise of their photo albums when they log on to the site — a much more consumer-friendly approach,” they reported. Of course, four years later Kodak Gallery has the same policy and doesn’t seem to make much of an attempt to make it clear to users before they sign up. Seems like they might still have some learning to do. 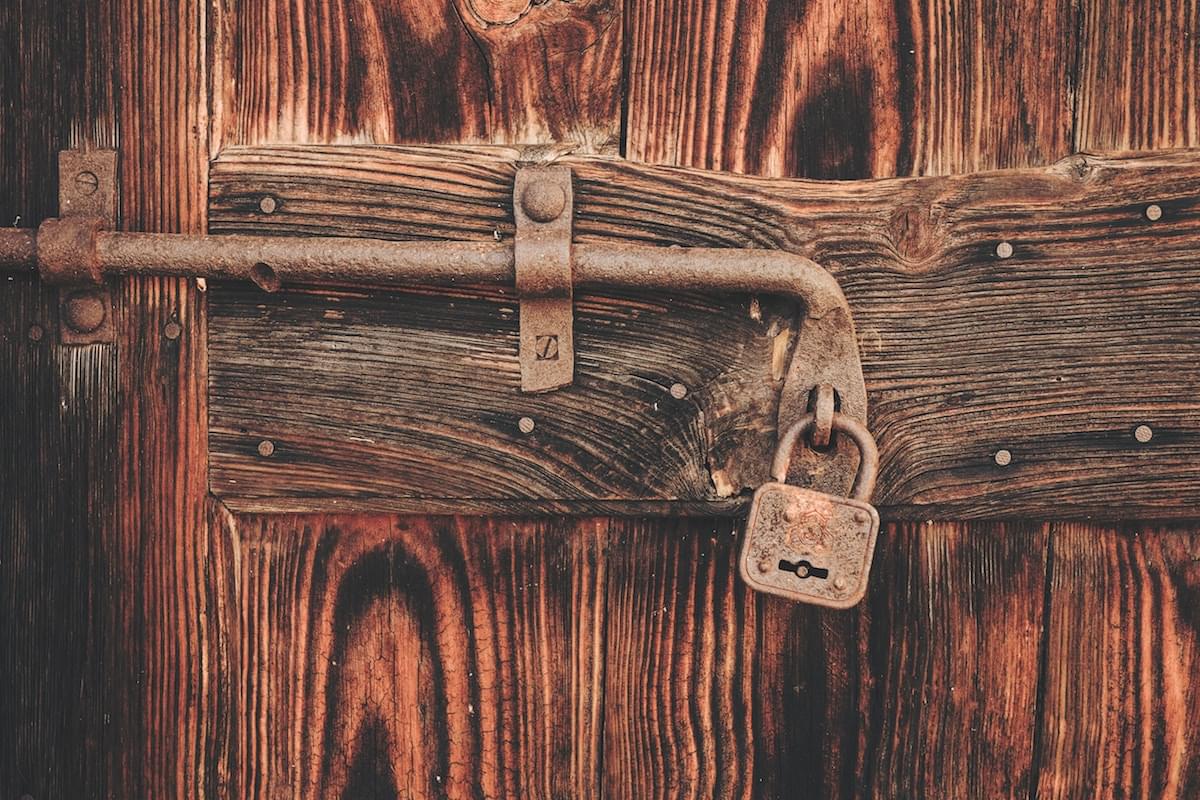