setTimeout is a native JavaScript function (although it can be used with a library such as jQuery, as we’ll see later on), which calls a function or executes a code snippet after a specified delay (in milliseconds). This might be useful if, for example, you wished to display a popup after a visitor has been browsing your page for a certain amount of time, or you want a short delay before removing a hover effect from an element (in case the user accidentally moused out). 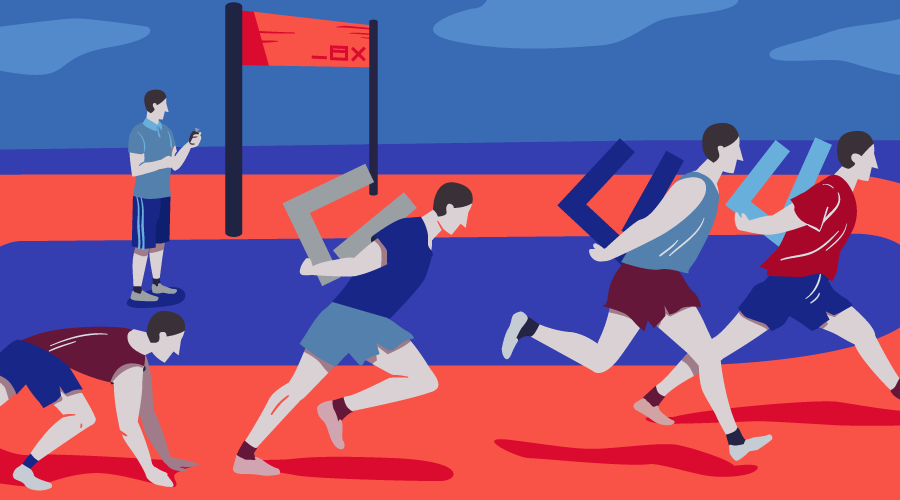 For the purposes of this tutorial, I’ll omit window, but ultimately, which syntax you chose is up to you.

setTimeout accepts a reference to a function as the first argument.

A variable that refers to a function:

It is also possible to pass setTimeout a string of code for it to execute:

This is however not advisable for the following reasons:

This StackOverflow question offers more information on the above points.

In the following example, we select a random greeting from a greetings array and pass this random greeting as an parameter to a greet function, which is executed by setTimeout with a delay of one second:

As can be seen from the syntax at the top of the article, there is a second method of passing parameters to a callback executed by setTimeout. This involves listing any parameters after the delay.

Unfortunately, this doesn’t work in IE9 or below, where the parameters come through as undefined. There is however, a pollyfill available on MDN.

The Problem With this

To counteract this, there are various measures:

Explicitly set the value of this

You can do this using bind, a method which creates a new function that, when called, has its this keyword set to the provided value (in our case the person object). This would give us:

Many libraries come with built in functions to address this issue. For example, jQuery’s jQuery.proxy() method. This takes a function and returns a new one that will always have a particular context. In our case, that would be:

You can of course use them with setTimeout, but there’s one gotcha to be aware of — namely, that arrow functions don’t have their own this value. Instead, they use the this value of the enclosing lexical context.

In the second example, this points to the global window object (which doesn’t have a firstName property).

However, because arrow functions don’t have their own this value it can also work to our advantage.

… can be rewritten more concisely with an arrow function:

If you’d like a primer on arrow functions, please read ES6 Arrow Functions: Fat and Concise Syntax in JavaScript.

The return value of setTimeout is a numerical ID which can be used to cancel the timer in conjunction with the clearTimeout function:

Let’s see this in action. In the following Pen, if you click on the Start countdown button, a countdown will begin. If the countdown completes, the kittens get it. However, if you press the Stop countdown button, the timer will be halted and reset. (If you don’t see a cool effect when the countdown reaches zero, re-run the pen using the button in the bottom-right of the embed.)

One potential caveat to be aware of is the fact that setTimeout is asynchronous, in that it queues the function reference it receives to run once the current call stack has finished executing. It doesn’t, however, execute concurrently, or on a separate thread (due to JavaScript’s single-threaded nature).

There is also some confusion between the use of the native JavaScript setTimeout function and jQuery’s delay method.

Finally, if you need to repeatedly execute code after a specified delay, then setInterval is more suited to the job. You can read more about this function here.

If you’d like to learn more, there’s a whole library of JavaScript books in SitePoint Premium.

If you’d like to discuss the content of this article, please do so in the comments. If however, you have run into a coding problem regarding the use of setTimeout (or anything else, really), then please head to the SitePoint forums. You can log in with (Google, Facebook, Twitter, Yahoo, GitHub, or by creating an account). Then head to the JavaScript forum and start a thread stating your problem.

Meet the author
James Hibbard
Currently I work for SitePoint as editor of their JavaScript hubs and technical editor for various books (e.g. JavaScript: Novice to Ninja and Jump Start Vue.js). I also work for my local university as a network admin / web dev where I spend a fair bit of my time working on Rails apps.
Reply to this discussion