In this article, we’ll take a high-level look at how to work with asynchronous code in JavaScript. We’ll start off with callbacks, move on to promises, then finish with the more modern async/await. Each section will offer example code, outline the main points to be aware of, and link off to more in-depth resources.

JavaScript is regularly claimed to be asynchronous. What does that mean? How does it affect development? How has the approach changed in recent years?

Most languages process each line synchronously. The first line runs and returns a result. The second line runs once the first has finished — regardless of how long it takes.

JavaScript runs on a single processing thread. When executing in a browser tab, everything else stops. This is necessary because changes to the page DOM can’t occur on parallel threads; it would be dangerous to have one thread redirecting to a different URL while another attempts to append child nodes.

This is rarely evident to the user, because processing occurs quickly in small chunks. For example, JavaScript detects a button click, runs a calculation, and updates the DOM. Once complete, the browser is free to process the next item on the queue.

(Side note: other languages such as PHP also use a single thread but may be managed by a multi-threaded server such as Apache. Two requests to the same PHP page at the same time can initiate two threads running isolated instances of the PHP runtime.)

Single threads raise a problem. What happens when JavaScript calls a “slow” process such as an Ajax request in the browser or a database operation on the server? That operation could take several seconds — even minutes. A browser would become locked while it waited for a response. On the server, a Node.js application would not be able to process further user requests.

The solution is asynchronous processing. Rather than wait for completion, a process is told to call another function when the result is ready. This is known as a callback, and it’s passed as an argument to any asynchronous function.

The doSomethingAsync function accepts a callback as a parameter (only a reference to that function is passed, so there’s little overhead). It doesn’t matter how long doSomethingAsync takes; all we know is that callback1 will be executed at some point in the future. The console will show this:

You can read more about callbacks in Back to Basics: What are Callbacks in JavaScript?

Often, a callback is only ever called by one asynchronous function. It’s therefore possible to use concise, anonymous inline functions:

A series of two or more asynchronous calls can be completed in series by nesting callback functions. For example:

Unfortunately, this introduces callback hell — a notorious concept that even has its own web page! The code is difficult to read, and will become worse when error-handling logic is added.

Callback hell is relatively rare in client-side coding. It can go two or three levels deep if you’re making an Ajax call, updating the DOM and waiting for an animation to complete, but it normally remains manageable.

The situation is different for OS or server processes. A Node.js API call could receive file uploads, update multiple database tables, write to logs, and make further API calls before a response can be sent.

You can read more about callback hell in Saved from Callback Hell.

ES2015 (ES6) introduced promises. Callbacks are still used below the surface, but promises provide a clearer syntax that chains asynchronous commands so they run in series (more about that in the next section).

To enable promise-based execution, asynchronous callback-based functions must be changed so they immediately return a promise object. That object promises to run one of two functions (passed as arguments) at some point in the future:

In the example below, a database API provides a connect method which accepts a callback function. The outer asyncDBconnect function immediately returns a new promise and runs either resolve or reject once a connection is established or fails:

Node.js 8.0+ provides a util.promisify() utility to convert a callback-based function into a promise-based alternative. There are a couple of conditions:

Anything that returns a promise can start a series of asynchronous function calls defined in .then() methods. Each is passed the result from the previous resolve:

Synchronous functions can also be executed in .then() blocks. The returned value is passed to the next .then() (if any).

The .catch() method defines a function that’s called when any previous reject is fired. At that point, no further .then() methods will be run. You can have multiple .catch() methods throughout the chain to capture different errors.

ES2018 introduces a .finally() method, which runs any final logic regardless of the outcome — for example, to clean up, close a database connection, and so on. It’s supported in all modern browsers:

Promises reduce callback hell but introduce their own problems.

Tutorials often fail to mention that the whole promise chain is asynchronous. Any function using a series of promises should either return its own promise or run callback functions in the final .then(), .catch() or .finally() methods.

I also have a confession: promises confused me for a long time. The syntax often seems more complicated than callbacks, there’s a lot to get wrong, and debugging can be problematic. However, it’s essential to learn the basics.

You can read more about promises in An Overview of JavaScript Promises.

Promises can be daunting, so ES2017 introduced async and await. While it may only be syntactical sugar, it makes promises far sweeter, and you can avoid .then() chains altogether. Consider the promise-based example below:

To rewrite this using async/await:

await effectively makes each call appear as though it’s synchronous, while not holding up JavaScript’s single processing thread. In addition, async functions always return a promise so they, in turn, can be called by other async functions.

async/await code may not be shorter, but there are considerable benefits:

That said, not all is perfect …

async/await relies on promises, which ultimately rely on callbacks. This means that you’ll still need to understand how promises work.

Also, when working with multiple asynchronous operations, there’s no direct equivalent of Promise.all or Promise.race. It’s easy to forget about Promise.all, which is more efficient than using a series of unrelated await commands.

async functions will silently exit if you omit a try/catch around any await which fails. If you have a long set of asynchronous await commands, you may need multiple try/catch blocks.

One alternative is a higher-order function, which catches errors so that try/catch blocks become unnecessary (thanks to @wesbos for the suggestion).

However, this option may not be practical in situations where an application must react to some errors in a different way from others.

Yet despite some pitfalls, async/await is an elegant addition to JavaScript.

You can read more about using async/await in A Beginner’s Guide to JavaScript async/await, with Examples.

Asynchronous programming is a challenge that’s impossible to avoid in JavaScript. Callbacks are essential in most applications, but it’s easy to become entangled in deeply nested functions.

Promises abstract callbacks, but there are many syntactical traps. Converting existing functions can be a chore and .then() chains still look messy.

Fortunately, async/await delivers clarity. Code looks synchronous, but it can’t monopolize the single processing thread. It will change the way you write JavaScript and could even make you appreciate promises — if you didn’t before! 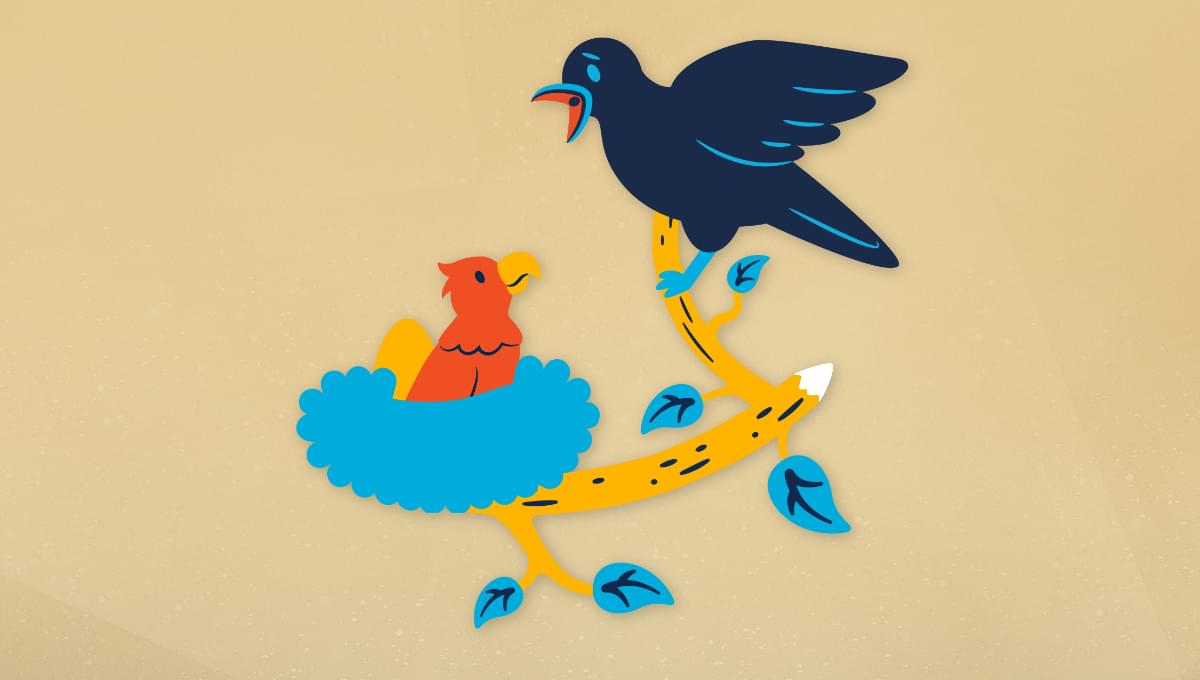 What are Callbacks in JavaScript?James Hibbard 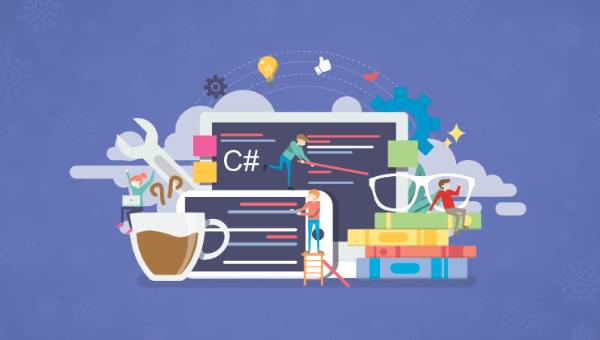 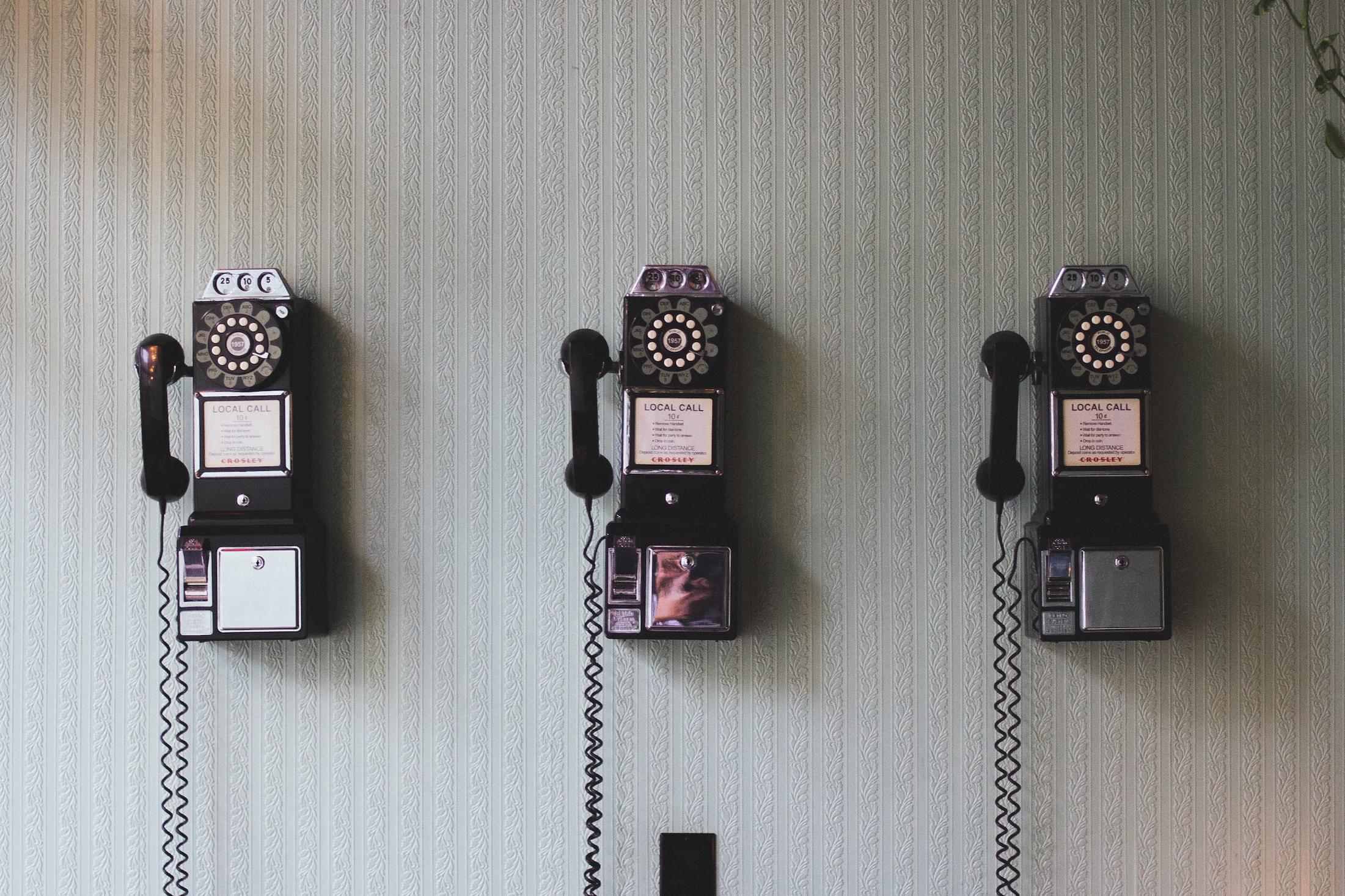