You’ve built a social networking web site, and your online community is going from strength to strength. Great! But hang on a minute – you’ve received a request to remove content that one of your users has posted. Where do you stand? And who is legally responsible for that content?

The Right to Free Speech

Most SitePoint readers are probably aware that, in the United States at least, the law protects the free speech of online publishers and users when it comes to the critique or parody of a person or business. But where is the line drawn for slander or defamation? And if you own or manage a social networking site, what course of action should you follow when someone demands that you take down a fake profile?

Several US courts have explored this very question recently: lawsuits have been brought by an assistant principal in Texas, a high school dean in Indiana, and the president of a small town in Illinois (apparently towns in Illinois have presidents). Each case has made its way through the court system, and the judges or juries concerned have had to consider First Amendment free speech arguments – as well as the content of the fake profiles – to decide if the spoofers have crossed the legal line and are defaming their targets.

But first thing’s first – what exactly is defamation?

Defamation is a false statement of fact that creates a damaging, negative image of a person or a group. (Libel is the written form of defamation, while slander refers to a spoken slur.) Statements of opinion are not defamation, and statements that are unlikely to be believed are also unlikely to support a legal claim. Beyond those basics, however, the law varies somewhat from country to country. In the United States, the plaintiff must prove that an allegedly defamatory statement is false. However, in England, the statement is assumed to be false unless it’s proven by the defendant to be true. The contrast in where the burden of proof lies with these two countries is just one example of how the interests of free speech and personal reputation are balanced in different ways throughout the world.

The First Amendment to the US Constitution, and the court cases decided under it, define the extent of free speech rights in the US. Public figures, in particular, should expect to endure a great deal of criticism before a court will restrict an individual’s right to make statements about them. And although the potential impact of the statements are magnified by the reach of the Internet, the legal analysis of what is inbounds and what is clearly out-of-bounds is substantially the same as if it were printed on fliers under windshield wipers.

Hustling for the Right to Satirize

One famous court case in the United States in 1988, Hustler Magazine v. Falwell, tested the limits for how far a satirical statement can go before it constitutes defamation. The case involved television evangelist Jerry Falwell and Hustler magazine, owned by pornographer Larry Flynt.

The Hustler Magazine v. Falwell case explored exactly where the line between freedom of speech and defamation exists: once a statement is deemed to have crossed that line, it loses its free speech protection. Hustler ran a fake ad in the magazine making fun of a series of ads where famous people talked about their “first time” trying a certain brand of liquor. Those ads were double-edged, and suggested that the people were also talking about their other “first time.” Flynt and his crew decided to place Reverend Falwell in their satirical version of the ad, and concocted some fairly cheeky suggestions about the nature of the reverend’s “first time.” It was harsh, but as far as Flynt was concerned, that was the point. Not amused, Falwell sued for defamation.

Falwell argued that the fake ad was so outrageous that it should not be protected as permissible free speech. However, the US Supreme Court ruled that, because public figures like Falwell are subject to all sorts of commentary – even provocative satire – and because the trial court had decided that the statements were too extreme to be believable, the statements were not defamatory. Instead, the parody was deemed protected speech that Flynt and his crew had the right to make, just as if it had been a political cartoon. (Read the text of the Supreme Court opinion.)

Is that Really You, Mister President?

One important aspect of a defamation case is whether a false statement about someone is likely to be believed. If the statement is perceived to be too strange to be credible, then the court will rule that readers will understand it to be a joke. Even if it’s a rude joke, if it’s deemed probable that the readers will interpret it as a joke, then the publisher is unlikely to be successfully sued for defamation.

However, if the false content appears to have been posted by the target of the parody, then the site’s readership is more likely to believe the false statements. For example, a fake online profile on a social networking site – where the person appears to be making statements about themselves – could fall into this category.

If readers viewed the page believing it was posted by the assistant principal herself, then there is an issue of harm to the teacher’s reputation, hence why the defamation law exists in the first place. MySpace took the page down when they were notified that the assistant principal herself had not posted the profile. The aggrieved administrator decided to pursue the students who were involved, resulting in disciplinary action by the school. She also filed a lawsuit against two of the students and their parents, with allegations of defamation, libel, and negligent supervision. Interestingly, the lawsuit does not include MySpace as a defendant; the publisher’s prompt action of removing the profile – in this case – kept them from being tied up in the lawsuit.

Researching the precise line between free speech protection and defamation is probably not within the legal budget of most web developers. So what should you do if such an issue comes up on your social networking site? My advice is to consider following the lead of MySpace in the Texas case – keep it simple and stay out of the way.

In response to a recent spate of complaints about fake user profiles, Facebook representatives issued a statement reminding members of their terms of use, where to “impersonate any person or entity” was strictly prohibited.

This means that Facebook’s administrators have the right to take down any user profile that they discover is fake. All web sites and applications that implement a degree of social networking would do well to follow Facebook’s example. By including a similar clause to your own terms and conditions, you could prevent a possible defamation action arising from user content.

Chris Gatewood is a lawyer based in Virginia with the firm of Hirschler Fleischer P.C. Chris works on intellectual property and business matters for software companies, web developers, and other clients. His commentary here provides general information on legal topics of interest to the web development and design community, but it is not legal advice. 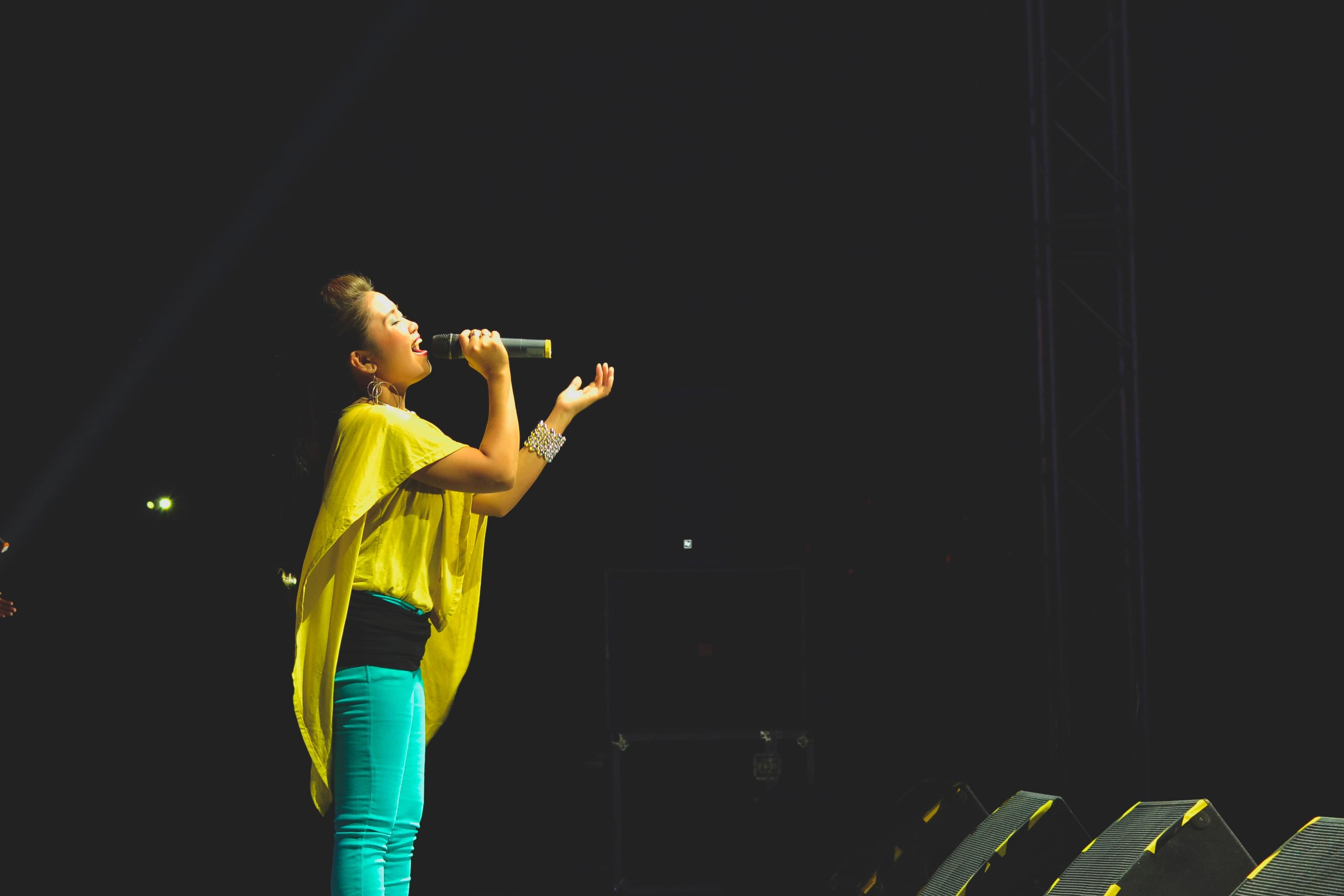