I just returned from Affiliate Convention in LA last week where I made two presentations, as well as listening to more than a half a dozen panels and keynote addresses.One of the most popular presentations was a keynote by Tim Ash, founder of SiteTuners.com and author of Landing Page Optimization.With so much talk in the web design community about layout, typography, color usage, usability, accessibility, PHP this, and CSS that, few freelancers or web design agencies actually think about what matters to the client: RESULTS! Consequently, the Web is littered with tens of thousands of professionally designed web sites that cost tens of thousands of dollars to develop — yet perform at only a fraction of their potential.While it’d be fantastic if every client was willing to pay for extensive testing using Google Website Optimizer, SiteSpect, or the SiteTuners Engine, there are some fundamentals that every designer should keep in mind when building sites for conversion – nearly every designer is guilty of at least one of the 7 deadly sins of landing page design.Some of the highlighted case studies include:

Flick through the slide deck below while listening to Tim’s keynote to learn the basics and avoid the most common pitfalls. Click here to listen to the keynote in a new window 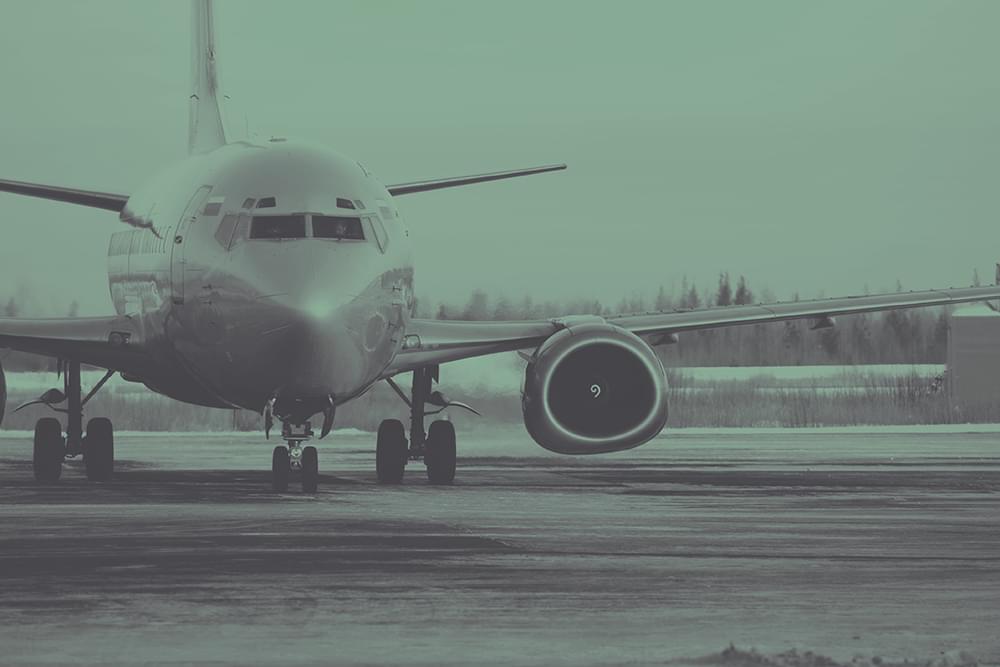 On Our Radar: Burnout, Picky Browsers and Is Sitting Deadly?Jasmine Elias 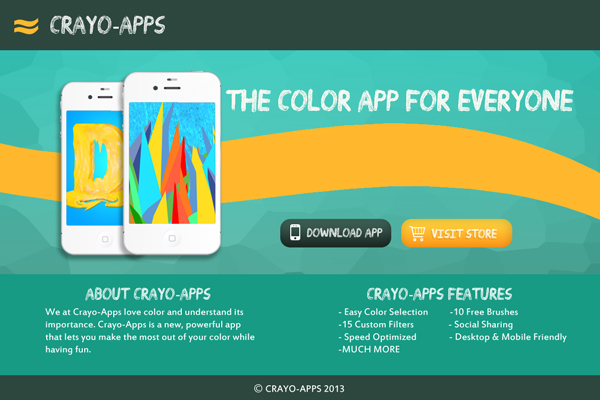 The 7 Deadly Sins of SEO for Business OwnersCraig Buckler