This year has brought me interesting insight into the nature of communities. I have moved on from running just one very large, established community, to building four spin-offs from the ground up. Those new audiences are vastly different and I am still finding my feet when it comes to learning what it is that they need. The communities that I am referring to are DesignFestival, BuildMobile, CloudSpring and RubySource.

Every week I spend an hour or so analyzing our Facebook and Twitter statistics in order to pick up on any patterns that are establishing themselves. I look at how our different niche communities are performing and strategize accordingly. Were there high unfollow rates? What tweets triggered them? Is Facebook interaction higher than usual? What kind of things do they respond to? Do they prefer personal questions or automated feeds? Is there something specific to a certain niche that I could offer? 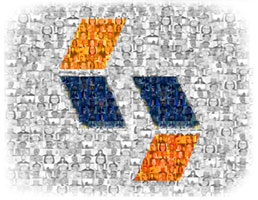 An active community is easy to maintain if you understand it well, but if a community is steadily flat then what can you do about it? There are plenty of options for stimulating activity but at what point do you decide that the ROI isn’t balancing out against the time spent? When is enough enough?

A couple of months ago I decided to make that call and shut down the RubySource Facebook page. There were 160 fans but they didn’t seem to need or want any interaction and something about just letting the page sit there stagnating didn’t sit well with me. It felt a bit like we were missing the mark with that audience and that seems naive. I am now wondering whether that decision was premature.

No Two Niches Are The Same

Rather than a failure, perhaps I should be thinking about that community in a different light. Just because they don’t interact in the same way that our SitePoint community does doesn’t necessarily mean that I’m doing something wrong – perhaps they indicate that there is a new generation of community. The lack of direct interaction implies that they are simply consumers. The stats show steady rises in numbers of new members, and a steady plateau in the interaction figures. They are clicking and liking but they have no voice. It would seem that they are simply there to follow our feed. I guess it’s a fair alternative to subscribing via email if you spend enough time on Facebook.

Because SitePoint started out as a forum community, it was interactive by it’s very nature. That spilled over to Facebook and Twitter and for a long time it was all I knew. Generally companies use Facebook pages to establish a base to market to. Our niche pages aren’t there to serve that purpose so I found that I was trying to replicate what I was doing with the SitePoint page without recognising the difference in the nature of the communities. Now that I have, it has taken away some of the pressure to perform and I am learning to accept the community as a consumer, rather than a place where people come to seek help and share ideas.

If this is the start of a new trend in community behavior, I am curious as to what it means for the role of the community manager in the future. 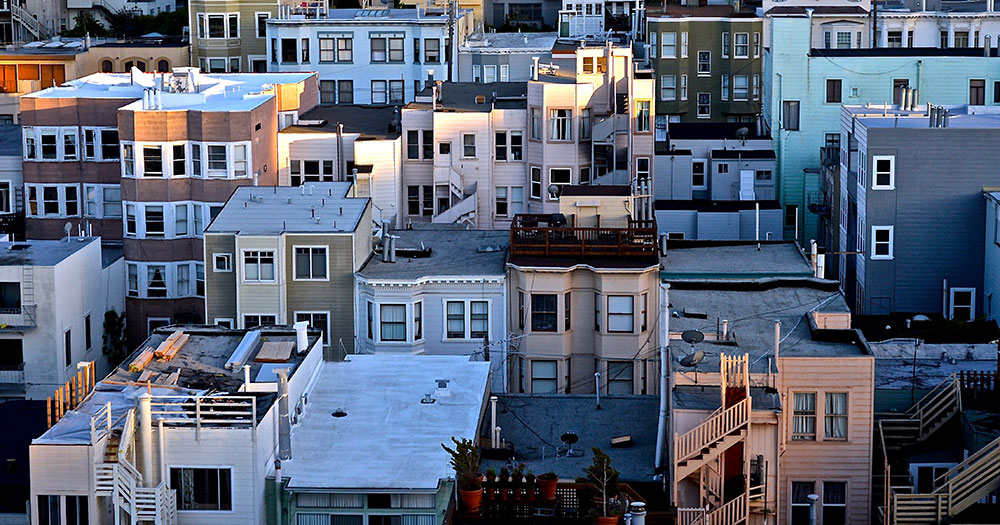 Tips from a Community Manager on Building Online CommunitiesCharles Costa

The Ultimate Guide to Online Communities for EntrepreneursJoshua Kraus