In a previous post I reported on the crisis within the web standards community, and in particular the controversy surrounding the W3C CSS Working Group. It seems the criticism levelled by Andy Clarke and others has not fallen on deaf ears, because a movement for change is now being led from within the Working Group.

On December 14th, one of the key members of the CSS Working Group, L. David Baron of the Mozilla Corporation made an announcement:

"I’ve informed the CSS working group that I am no longer participating in member-only mailing lists or meetings. I believe the member-confidential nature of the group hurts the future development of CSS by making the group:

"I still intend to participate in any discussions that take place on www-style, public-css-testsuite, and other public forums.

"I support rechartering the CSS working group as a public group."

Although there have been few public follow-ups, representatives of Microsoft and Google expressed their support. It seems like change within the CSS Working Group is coming, but like everything the Group does, it may not happen quickly.

14 of the Best Coming Soon WordPress Themes and PluginsJacco Blankenspoor 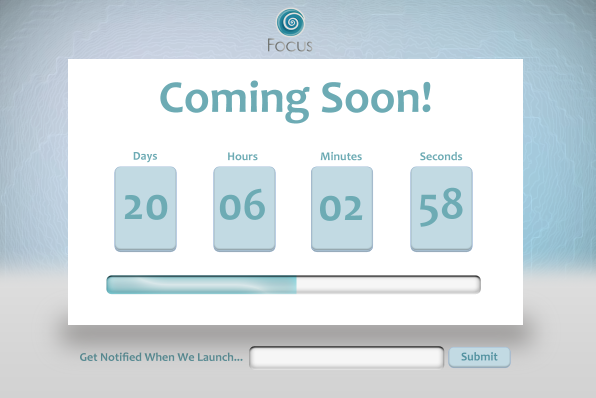