The September edition of American fashion and lifestyle magazine W features a newly revamped W logo and a brand new tagline. The new branding comes as part of an overhaul of the entire magazine.

Speaking about the re-design in an interview with WWD, editor in chief of W Magazine Stefano Tonchi said,

And then it is a new logo, as much as it looks like the old one, in a new typeface [called] Benton. It’s kind of skinny, it’s very vertical. It’s very elegant and it is italic, with a sense of movement, evolution. Then there is a tag line — that was never a part of W — which I think defines what W stands for. It’s not just women’s fashion, but the world of style and, more exactly, our five Ws: the who, the what, the where, the when and the why in the world of style.

As mentioned the new typeface is accompanied by the tagline featuring five Ws which appear on the magazine’s website. This is used as a way to divide content on the web site and also in the magazine. That’s certainly not a new idea but it works beautifully.

Personally I love the new W. It is very elegant, almost a kind of an Audrey Hepburn of the font world. The touching serifs almost create another shape with a nice sense of movement. It’s only when I compare old and new that I realise I never really noticed the old one, but the new W has a beautiful, sophisticated look that’s easy on the eye.

What do you think of the new logo? An improvement or a step backwards? 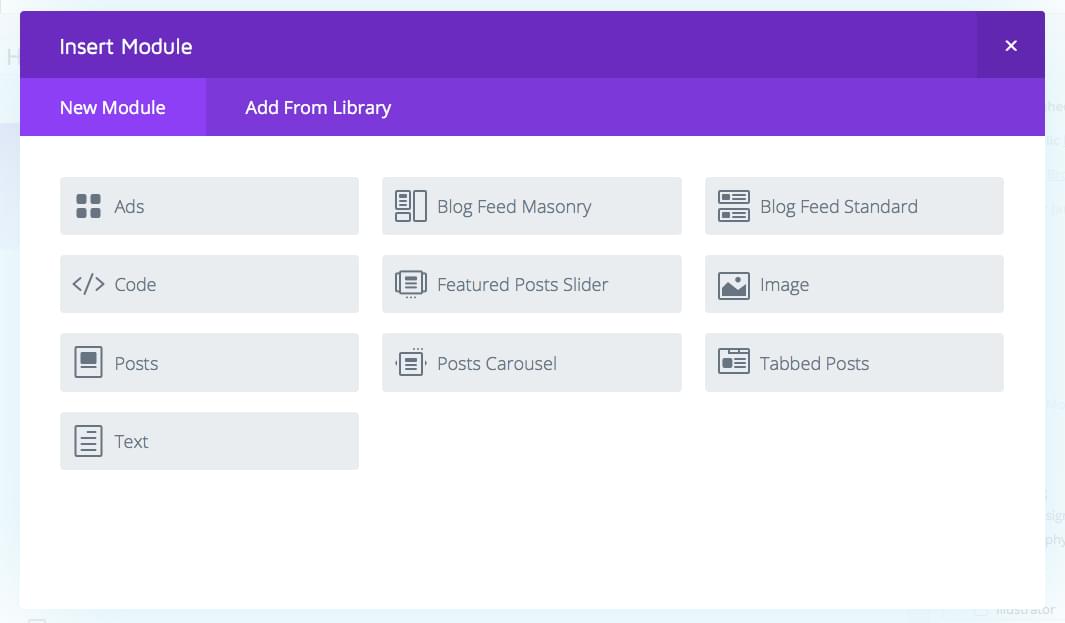 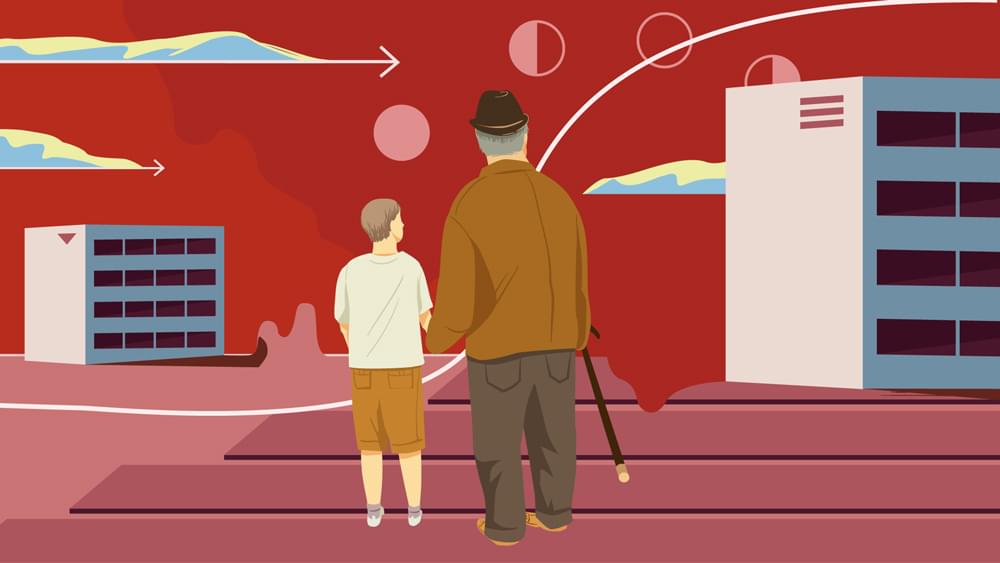