Many designers have been designing for 1024px screen widths for the past few years. The 800px resolution is dead and buried, but with many users on monitors and laptops of 1280px wide and wider screens, how do you go about designing for that size?

A resource you may find useful is the 1140px Grid created by Australian designer Andy Taylor. The 1140 grid fits perfectly into a 1280 monitor. On smaller monitors it becomes fluid and adapts to the width of the browser. The grid consists of twelve columns, which can be evenly divided into columns of two, three, four or six. In terms of browser support, Andy’s grid works in Chrome, Safari, Firefox, IE7, and IE8. IE6 (there’s always one, isn’t there?) doesn’t support max-width, so the grid doesn’t fix to 1140px. It spans the full width of the browser. 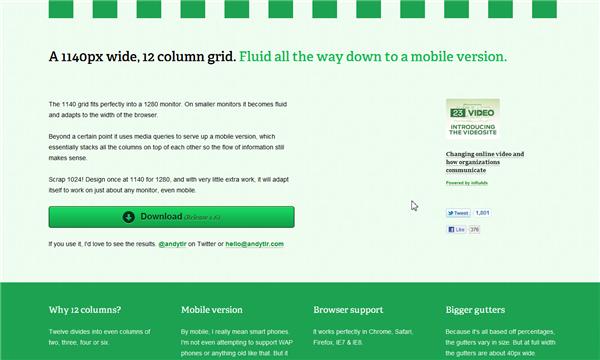 The grid has not been designed to support older WAP phones, but has been tested and supports the iPhone 3 and 4, iPad, some Android phones and the Blackberry. It works for devices that recognize ‘handheld’ in the style sheet media and/or media queries. With media queries you can even include x2 images for the iPhone 4 Retina Display. 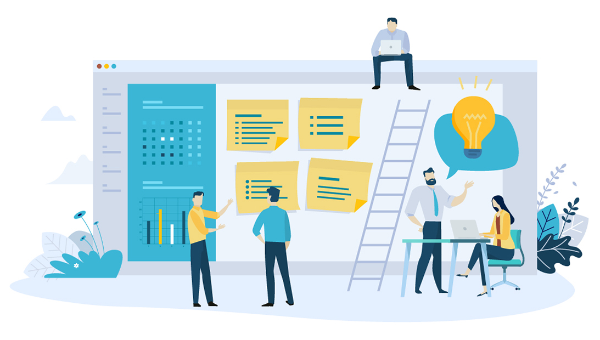 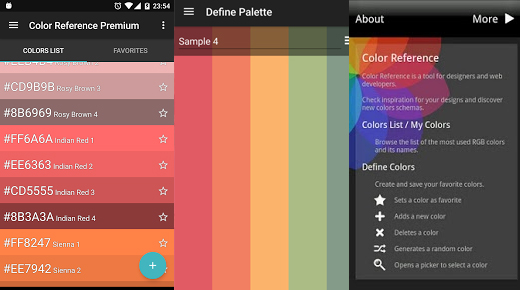 Moving up to 1140px? Here’s a Fluid Grid to HelpJennifer Farley