Amazon is the clear number one in Infrastructure-as-a-Service offerings.  Depending upon your definition of IaaS, number two is probably Microsoft, although it could be Rackspace–no one is publishing enough information to know for sure.

Amazon is obviously way in front; the most recent evidence of this is that Microsoft Azure had a 60+ hour outage this week, and searching for “Azure Outage” on Google News yields more stories about the Amazon Web Services outage two weeks ago than Azure.

So who’s got the best chance of beating Amazon?  My money is on Google.

Google is the only other company that has

And that may sell Google short: the core of AWS is just a re-implementation of what Google invented in the first place. Several recent pieces in Wired cover this: Amazon sneaking peeks at Google servers, and Inside a Google Data Center.

Also, Google has one killer feature that AWS does not have and likely will not build any time soon: a global private network.  This means that regions for Google will be much more connected than AWS regions.

For example, you cannot share or transfer AMIs or EBS snapshots across AWS regions, but you should be able to with Google Compute Engine.  This immediately makes GCE more attractive for greenfield deployments that require high availability and/or have low RTOs.  And there really isn’t a price difference (or GCE is cheaper–I haven’t seen or run enough benchmarks to have a definitive answer here).

What about Microsoft? Microsoft has data centers around the world, and a more widely-used (and more unique) IaaS offering than Google. However, Microsoft’s Linux marketing has been lackluster, and with so much of the IaaS usage (and growth) around Linux, I don’t see Microsoft getting to number two before Google does.

In particular, I see the internal conflict of interest at Microsoft (promote Windows vs. have full OS support within Azure) as somewhat similar to the ones that plagued Sony around digital music (wanting to make good MP3 players vs. DRM requirements from Sony Music).

Azure is not going to have anywhere near the margins of Windows, so the marketing efforts of Azure simply can’t go head-to-head with AWS or GCE on Linux without someone freaking out about cannibalization.

I certainly expect–at least in the short term–for Microsoft to remain successful in selling solutions (Cloud included) to the same people who have been buying Microsoft for years.  But if a provider stands a chance of beating Amazon, I think it will need to capture a lot of the Linux market.

While it’s theoretically possible to orchestrate/automate Windows servers as one can Linux servers (with something like Puppet), it is much harder and less native/intuitive to do so with Windows.  The Windows standard practices revolve around humans using GUIs; Linux/Unix standard practices (command line, text configurations, one-function-per-tool) are much easier to automate, and fit much more naturally with IaaS architectures than Windows.

Good luck, Google!  We need the competition, if only to keep the prices low. 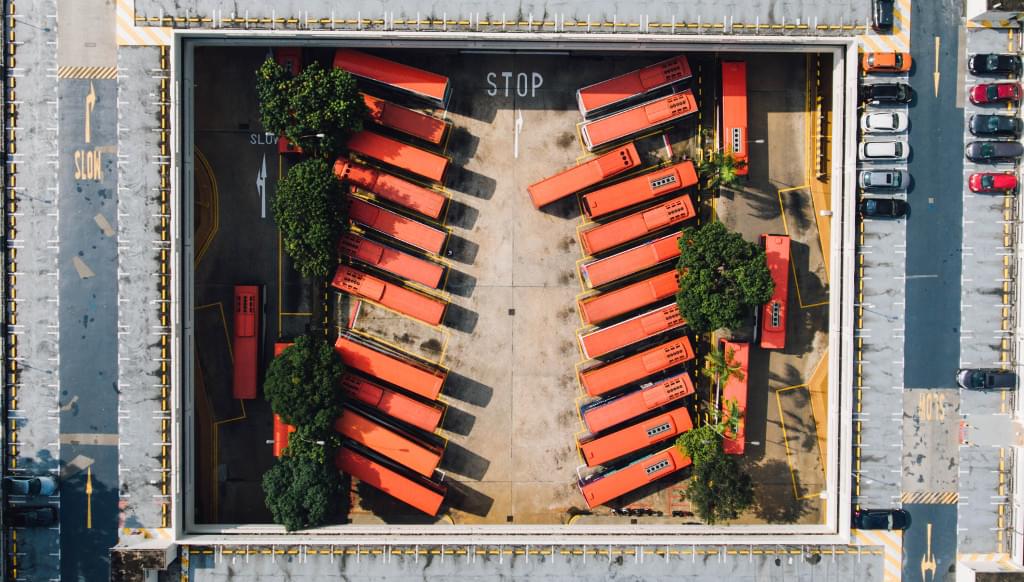 Implementing Your Own IaaS SolutionThomas Higgins