I used to be a good guy, starting work when a client tells me they will move forward — even if a first payment has not been received.

Now I only begin work when the client has paid me 50% (or whatever we agree upon) up front.

For instance, I’m working with the CEO of a publicly traded company selling a nifty software solution. He’s agreed in principle to a long-term contract, with first payment due up front. He’s sent me tons of materials for me to get started, and is urging me to begin because he faces a key deadline. But he hasn’t sent me a signed contract or first payment.

On my side, I want to get started. I know that his urgency will soon become mine, and fear that I will be blamed if deadlines slip because I have started on the project. Plus I like to show people that I go above and beyond and have a can-do attitude. So why not start now in anticipation of payment?

One: I happen to have a colleague who also works with him. This colleague has informed me that the CEO of this company is famous for beating down contractors — paying late, renegging, etc. He gave me two examples where this has happened, to him and to one of his associates.

Two: If I start now, I lose my leverage because I show that I am willing to work when he hasn’t performed. Money is leverage, on both sides. If he really has an urgent situation, wiring funds right away should not be a problem.

Three: I want to be on equal footing with him as a professional and an executive. If I start the work now when he hasn’t met his part of the bargain, I lose that footing, and potentially his respect. I become just another vendor that he can beat down.

This CEO is not so different than most savvy business people. He’s tough and doing what he can to get the most out of his contractors. It is up to me to hold firm and have some tough conversations with him.

So I have sent him an email indicating that I can’t begin work on his project until he sends me a signed contract and wires the first payment. At the same time, I have let him know that I may have to push his deadline back if he doesn’t act immediately. This email works every time. 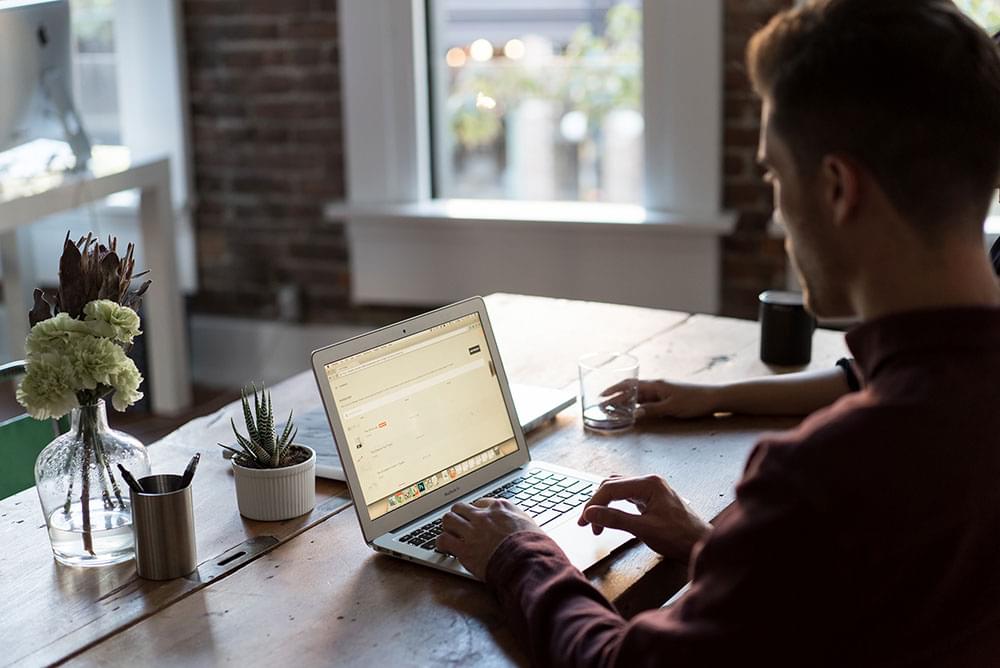 How to Land Your First Big ClientJohn Tabita