The past few Chrome releases barely raised an eyebrow. We received a few good developer tools and minor interface tweaks but the core Blink rendering engine was largely unchanged (in a noticeable way). Fortunately, Chrome 33 provides new HTML5 toys for developers to drool over…

Custom Elements formalize something developers have been doing for many years: creating their own HTML tags. Admittedly, we shouldn’t have done that but we’ve all tried adding <sarcasm> and <kitten> tags at some point or another. Chrome now supports Custom Elements as part of the new Web Components API.

There’s too much to explain here but, in essence, you can:

I’m still investigating the possibilities, so look out for an in-depth article on SitePoint soon.

Are you still using a mouse, keyboard or touchscreen to navigate your web apps and pages? How quaint! Chrome now supports much of the Web Speech API and features both speech recognition and synthesis. In theory, it’s now possible to implement Babelfish-like facilities so you can talk in one language but be heard in another.

There are far more options so, again, look out for further articles on SitePoint soon. You should also refer to Aurelio’s recent post Introducing the Web Speech API.

A couple of more controversial updates have been implemented:

While this will undoubtedly makes for a more robust browser, Google seems intent on building their own walled garden and is planting Apple-like trees. Plug-in development may be doomed but are we sacrificing freedom for the sake of stability?

As well as the usual bug and security fixes, Chrome 33 offers:

Finally, Chrome Frame — the Chrome window plug-in for Internet Explorer — has been officially retired. It’s still available but development ceased some time ago.

Chrome 33 feels more substantial compared to the recent slightly stagnant versions. It remains the browser of choice for almost 44% of web users and that figure looks set to rise further. 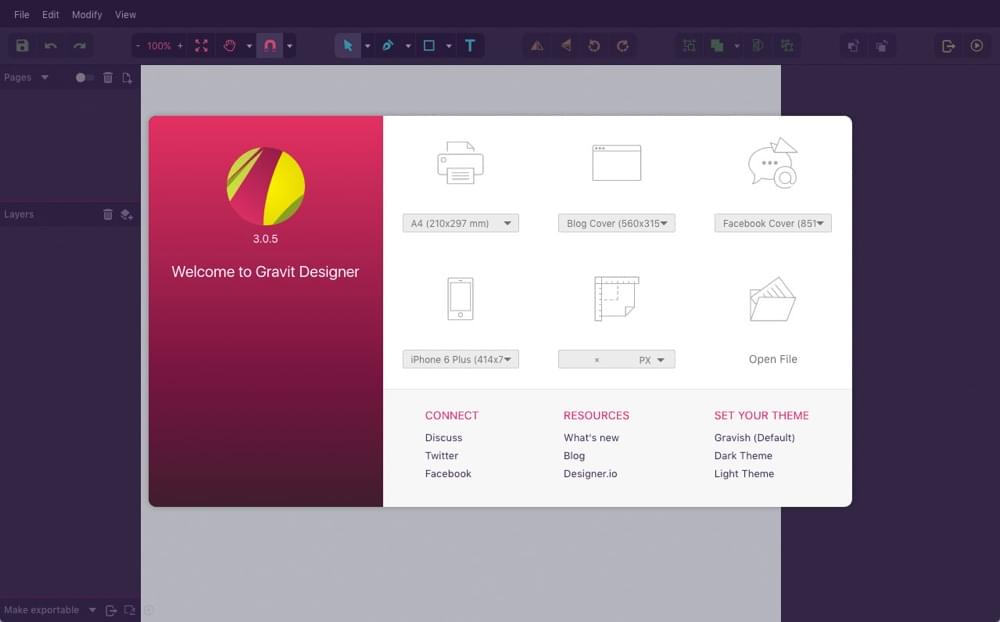 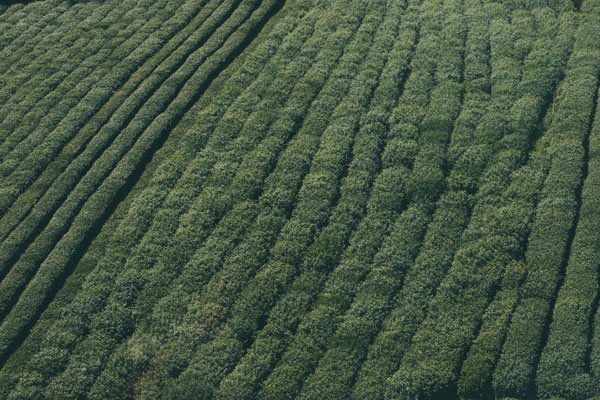