I last asked this question in 2010: should all web designers have coding skills?

The SitePoint poll results surprised me:

The term “web designer” is subjective and means different things to different people. To some, it equates to “designer” or “graphic artist”. To others, it’s someone possessing good front-end coding skills who can create an HTML and CSS layout with JavaScript interactions. There is an infinite variety between those two extremes.

The arguments which support having coding skills:

The arguments against coding skills:

I summarized my opinion at the time: designers should understand the basics to avoid mistakes. Advanced coding abilities should not be necessary but an appreciation of web page construction is essential.

Web development has become increasingly specialized. A decade ago we didn’t have roles such as digital strategists, social media specialists or SEO copywriters. The jack-of-all-trades term “webmaster” is no longer used or relevant.

Web jobs have been siloed; even freelancers can make a good living from ‘just’ graphic design, JavaScript coding or database creation.

However, there has been one major change which affects everything: Responsive Web Design. It’s no longer practical to provide a single Photoshop mock-up since it cannot illustrate all layout and animation possibilities (arguably, it never could). Ideally, designers should produce interactive browser-based prototypes. There are tools to help, but solid coding skills are beneficial — if not vital.

That said, you need to start somewhere. Photoshop images or hand drawings are a reasonable first step. But can you make a living from it?

In my opinion, a good web designer is interested in the web. I wouldn’t necessarily expect them to hand-code a grid layout, but they should at least understand what a grid layout is and how it can be adapted for different screen sizes.

Embrace the web as a medium. A little time spent analyzing the primary building blocks will make you a more valuable asset and improve your output.

Or do you disagree? Can a web designer still do great things with little more than a passing interest in web technologies? 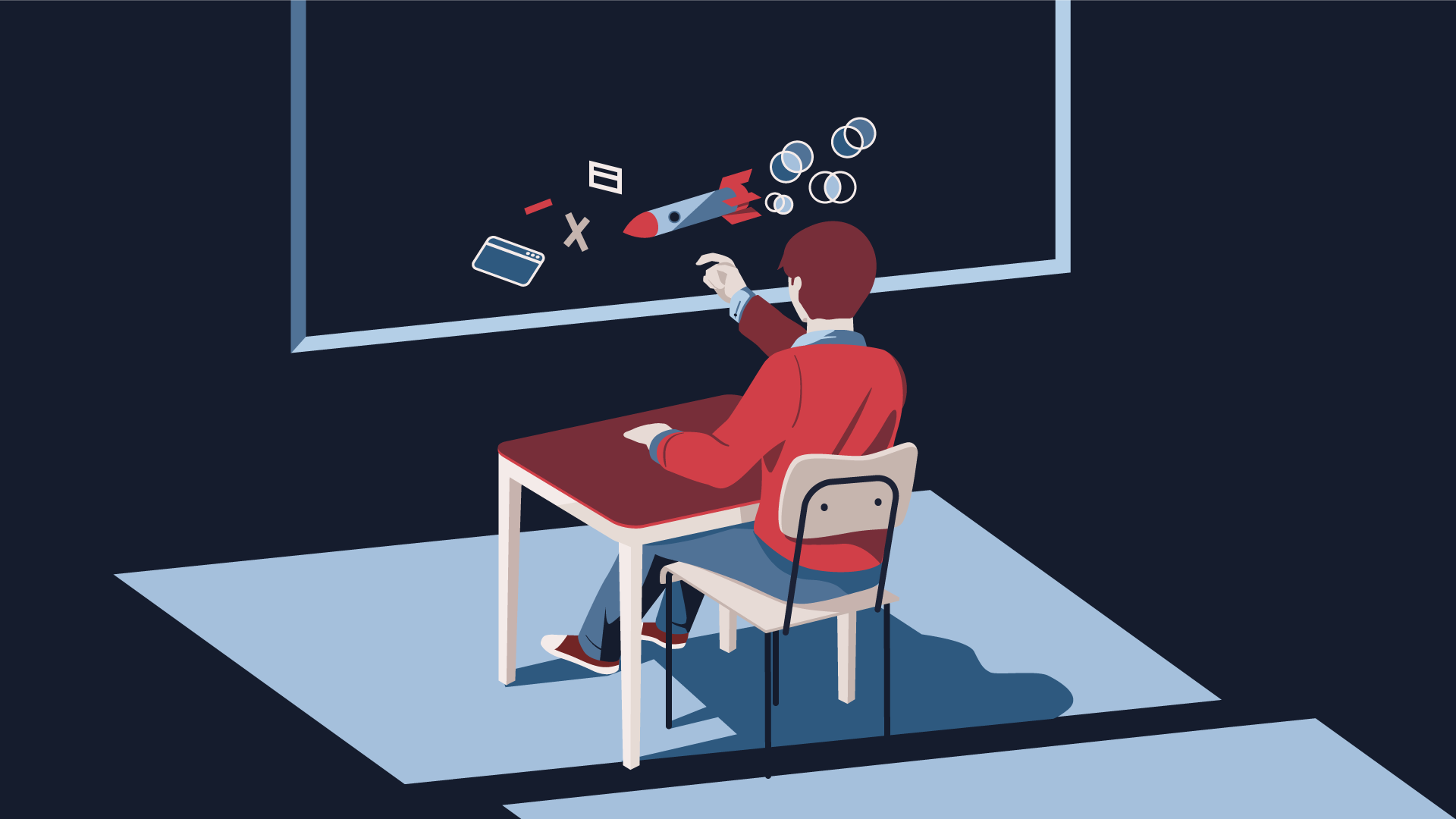 The Skills and Qualities of a Good Web EngineerTim Evko, M. David Green

Boost Your Skills With These Fun Typography GamesKelsey Bryant

Creating a Marketing Strategy for Your UX SkillsEmily Smith