I was amazed at the response to my recent article, 10 Common Mistakes Made by Novice Web Designers. I anticipated an angry mob congregating outside SitePoint HQ with pitchforks and flaming torches. Well, I expected a few incendiary comments at least.

It’s time to redress the balance and give web developers some flak. Will they be as open-minded? Are they willing to accept a little criticism? Obviously, this article isn’t aimed at you … you’re a SitePoint reader who already uses best-practice techniques. It provides a list of typical mistakes made by new web developers — but we were all novices at one time. Some points may also apply to that antagonistic co-developer who refuses to accept any notion that their code isn’t perfect…

1. Ignoring web standards
Web standards were invented for a reason: they help you create device-independent web sites and applications. Few people want to learn them, not everyone likes them and most developers will disagree with some aspects — but ignore them at your peril!

A novice developer will make typical mistakes such as:

2. Visualizing the visuals
Do you rely on WYSIWYG design software? Have you avoided learning HTML? Sorry — you’re not a web developer.

WYSIWYG software forces you to think visually — you’ll be focusing on how the page looks rather than the content structure. Use a text editor and consider the presentation layer at a later stage.

Unfortunately, many developers then go wild with their newly-discovered HTML powers and end up with this sort of monstrosity:

They were right at the start. HTML provides most of the content tags you require (especially if you’ve migrated to HTML5). Use them appropriately.

You should also watch out for divitis and classitis: the novice developer’s solution to browser problems. It’s time to stop and rethink your code when your HTML starts looking like this…

5. Lazy browser testing
I’m going to let you in on a little secret. You know how developers moan about IE6? Well, any web site or application can be made to work in Microsoft’s ancient browser. Sure, it takes extra time and the browser has bugs, but they’re all well-documented. It’s often easier to fix a site for IE6 than IE7.

However, leaving IE6 testing until the end of the project will cause no end of grief. Fixing browser issues is no fun and that’s what your developer is really complaining about.

It’s not just IE6, of course — all browsers have bugs, quirks and problems. If you test early and test often, most of the issues can be rectified during the development phase. Unfortunately, the lazy novice developer will:

6. Paying no attention to portability
The novice developer will use fixed file paths, hard-coded database connection strings and make assumptions about the environment. Their application will fail dismally if it’s not placed in a folder named “MyApplication1” in the root of an IIS web server running PHP with register_globals enabled. Oh yes, and it connects to an Access database running on their PC.

The ideal web application should be maintenance-free:

As a side note, be careful with sessions. They can catch you out when your popular application moves to a multi-server hosting platform.

7. Brushing off bandwidth
The problem with testing on a local PC server is that bandwidth issues aren’t usually noticeable and your 4MB background image will appear in an instant. Including 27 different JavaScript libraries — on the off-chance you may need them — won’t cause any delays either.

8. Awful accessibility
To the novice developer, accessibility == image alt attributes. It’s like assuming you can drive because you successfully tuned the car stereo.

Accessibility is about supporting multiple devices with differing technical capabilities, e.g. mobile phones, screen readers, browsers without JavaScript, missing Flash plugins, or systems without a mouse. It’s not always a high priority — no one will use an online video editor in a screen reader — but there are few excuses for content-based websites. For example, if your page widgets, forms, or links rely on JavaScript, you’re simply blocking a percentage of your audience.

9. Scorning SEO
I partly blame this on the search engine optimization industry. SEO is presented as a mixture of psychoanalysis, technical complexity, and mysterious black arts. Businesses pay extortionate amounts for SEO witchcraft — they have no idea what they’ve paid for, what’s been done, or have any guarantee of success.

Novice developers therefore assume SEO is a wishy-washy soft-skill best left to the marketing department after the website’s gone live. That’s too late — SEO should be planned from the start just like any other aspect of the project.

I’m now going to reveal another industry secret: most SEO techniques are bleeding obvious. (Was that the sound of a thousand SEO sales consultants keeling over?)

If you’re selling Green Dooberries, make sure you mention it — especially in titles and the URL. Adhere to standards, do a little keyword research, produce decent content, add a sitemap, submit the site to search engines, and you’re 90% done. Forget keyword stuffing and other tricks: they won’t work.

10. Useless upgrading
Why should websites and services disappear for several hours owing to “essential maintenance”? I can understand it when hardware fails or you fall victim to a denial of service attack, but normal maintenance tasks should never require more than a few minutes downtime. All files and data can be uploaded, tested, then switched over in an instant.

In addition, if you have the same content, your users should never see a 404 page. URLs may change but it’s easy to redirect old addresses to new locations.

11. Bonus blunders
Here’s a collection of rants which didn’t make my main list:

Have I missed your most irritating novice web developer mistakes? Do you disagree with any points? Let the backlash begin!… 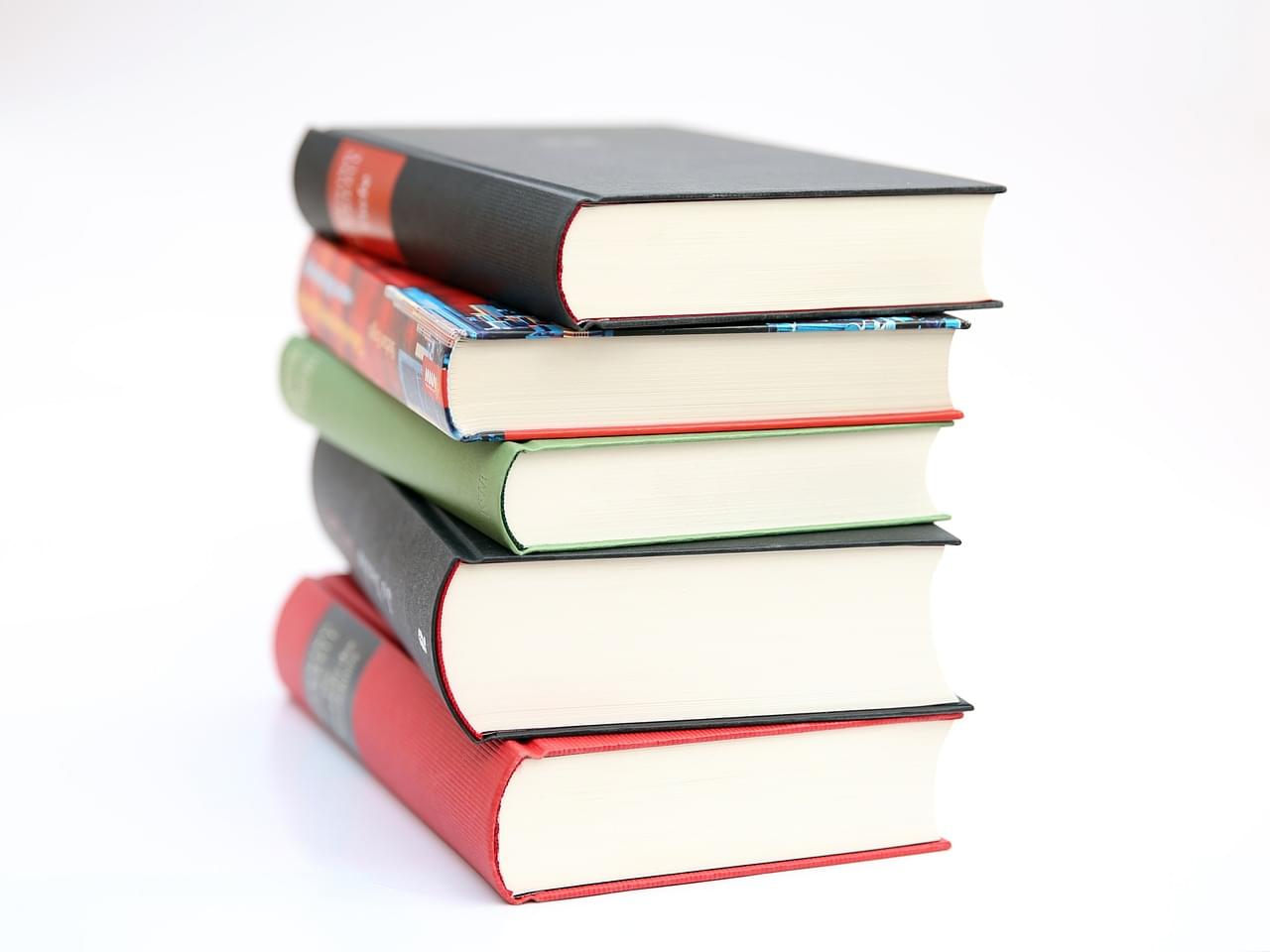 Learning JavaScript: 9 Common Mistakes That Are Holding You BackYaphi Berhanu

16 of the Most Common WordPress MistakesHugo Velasco