Flash MX 2004 brought with it several new features and one which although noted as one of the animation and rich media additions has not received as good a press as it could have done initially but is now gathering momentum within the Flash community.

The new addition to the fold are known collectively as Timeline Effects and are primarily aimed at the Flash Beginner to increase their productivity for common procedures such as simple effects and tweening.

What happens if you consider yourself to be an intermediate or advanced advocate of Flash? Do they still have a place in your arsenal? Well… yes and no. There are two main Timeline Effects that are quite handy and these are Copy to Grid and Distribute Duplicate, both of which are timesavers for rapid duplication of instances into a grid like structure and gradated duplication with control of many factors.

But what about the Explode, Expand and Blur Timeline Effects? Sure they are kind of handy for the beginner, but in my opinion won’t get much use after a while, especially after you start to get familiar with ActionScript as there as there are only so many iterations and types of effect that you can produce with the effects as compared to scripted control mechanisms.

With the rewrite of the latest version of Flash, the integrated JavaScript API (JSAPI) enables you to create your own Timeline Effects, commands and panels for use in Flash.

Whilst the initial batch of Timeline Effects that shipped with the product were not amazingly inspiring, there were several 3rd party extensions released that are very interesting indeed; PixelFX, DistortFX and TextFX. These commercial Timeline Effects came bundled for a short time with MX Studio 2004 and are now available for download through the Macromedia store (http://www.macromedia.com/software/flash/extensions/).

These Timeline Effects really do showcase the JSAPI and how it can be utilized to create tantalizing effects within Flash both to the beginner and advanced user. 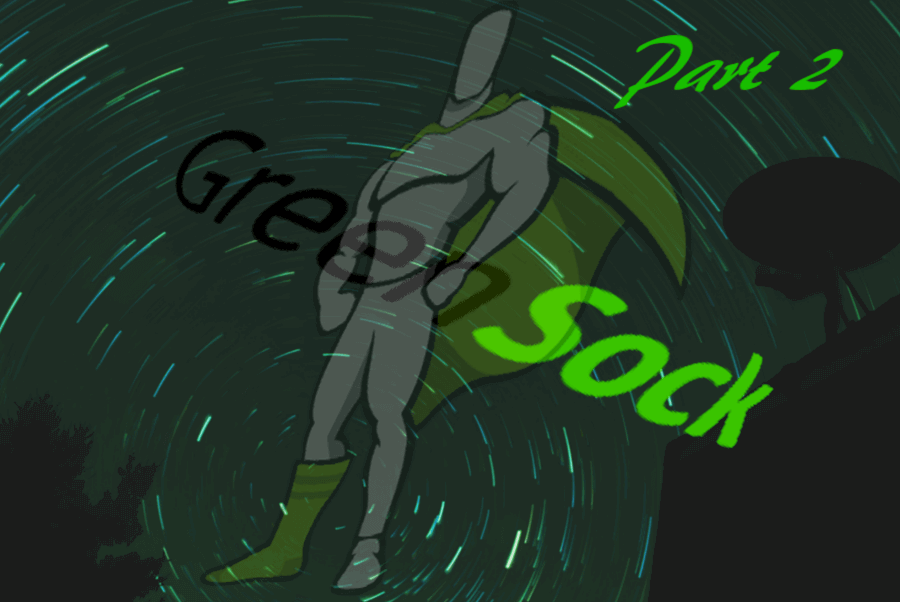