Selecting a good hosted ecommerce solution for a business is not easy. There are three categories in which these solutions could be stratified: open source, pre-hosted and paid solutions, and ecommerce modules for CMS.

The principles on which osCommerce is based are the same as those being used by Zen Cart® and CRE Loaded. Users may find osCommerce easy to use and a lot simpler than Zen Cart® and CRE Loaded. The operation is smooth too, and it could be used as only a basic shopping cart. An advantage of opting for osCommerce is the availability of a large number of contributions and upgrades. There is also a decent security measure, on par with MySQL 5 and PHP 5. The overall expenditure may inflate if a great deal of contribution is sought. The absence of graphic templates, however, may create problems in adopting a new design. The cost factor in maintaining an osCommerce shopping cart solution is really well balanced against the benefits, and could be maintained at very low levels. It would be ideal for those startups that have just launched, and are working towards garnering a name for themselves.

B. Magento and Magento Go

Magento today holds a dominant position in the ecommerce solutions category. Magento is also established under an open-source lisense, like osCommerce. The purpose of using an open-source lisense is that anyone can modify and edit the source code, but will have to comply with the guidelines that are stated in the license. Downloading and using Magento is free, but Magento Go could be purchased after paying a fee. The development schedule adopted by Magento is also impressive and could prove to be an asset. Lots of customization is available on the Magento platform, but using all of them is not easy. Many users with ordinary systems complain about their systems becoming unresponsive when they access this solution.

Magento development is one of the preferred solutions in the ecommerce industry these days, and the number of Magento users is expanding too. The growth in the Magento community is partly because it is relatively newer than other ecommerce solutions. Almost 2000 merchants are using the platform now, which speaks of its popularity among its users. Magento is a solution from Varien that was using osCommerce earlier before being developed as its own solution. The real-time shopping cart in Magento Go is a really useful feature through which the materials management process can also be entrusted, saving further capital for startups.

Zen Cart® has evolved from the osCommerce platform itself. The solution is licensed under GPL, which makes it free for everyone to obtain. Templates, and some other features, are the only differences between osCommerce and Zen Cart®. Creating and customizing templates to make them unique is relatively easy compared to osCommerce and Magento.

In the plugin section of Zen Cart®, about 1000 free additions are available to be used by consumers. To save customers from being befuddled, however, these extra options could disregarded. This is only to suggest that being overwhelmed with a lot of offers made by these ecommerce solutions may tempt you to pick an average solution.

The skin templates are befitting, but a plethora of options chokes the user interface, and easily confuses recent visitors to the ecommerce enabled website. The forum of Zen Cart® is good, but the ability to take criticism constructively seems to be missing. People who run this forum may not handle scathing well, but except for that, the performance has been optimal.

The Shopify ecommerce solution is a paid solution. Merchants who own a Shopify ecommerce site need not to do anything technical. “Pay first and deliver later” is the process through which it works. All issues concerning the secure service layer, payment gateway, and security enhancements are managed by the team at Shopify only. You can begin by selecting their customized domain.

The access to Google Analytics provided by them plays a critical role for businesses that are going to adopt this ecommerce platform. Google analytics is among the most deep reaching analytical systems, which helps realize the potential of a business idea. Shopify integrates this into its ecommerce platforms and gives the administrator peace of mind by being easy to use. 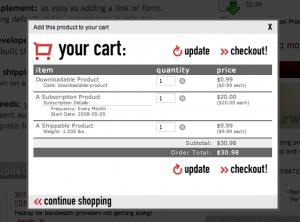 FoxyCart is also a paid solution. The major difference between Shopify and FoxyCart is that FoxyCart can easily become a part of an existing website because it is not a CMS. The appearance of the shopping cart can be adjusted according to the consumer’s needs by making some changes in the HTML and CSS files of the solution.

To create a shopping cart made over Drupal, Ubercart could come in handy. It can be integrated into existing websites only. This solution ranks really well for starting ecommerce software. Businesses that have not used Drupal till now are suggested to avoid trying their hand at it, unless they have had prior exposure to the platform. Along similar lines, Drupal Commerce has also arrived to the market for consideration. Ubercart offers a lot of contemporary features that may not be found with such ease on Drupal Commerce.

WordPress ecommerce services are best suited to those who already own a website or blog and want an ecommerce solution to go along with it. Positive aspects of the WP e-Commerce plugin include it being open-source and available for free, so new developments and modifications could be sourced from others or done personally. For the WP e-Commerce solution, the team at WordPress works actively and addresses grievances in a very friendly stance. The feature of adding tags on the existing template is also provided, making it extremely easy for the users to optimize their websites for ecommerce.

Custom ecommerce plugins are also available for specific kinds of businesses. Dippsy, for instance, is a WordPress ecommerce plugin that could be used for downloadable products. This add-on is free and can be integrated with the PayPal payment gateway to assist in the trade of these goods. Another very impressive plugin available for WordPress users is eShop. It is a shopping cart add-on, and could be customized with a lot of features. Online user reviews suggest some of the WordPress plugins could be little tedious to configure, but overall the performance can deliver decent results for the effort applied.

The Shopp plugin for WordPress can also be used as an add-on, but keeping a tab on the bugs is inevitable with this plugin. While it may prove difficult to set up, once that is done the outcome is going to please you. Getting different payment gateways is possible, although the budget set by you may deviate towards the higher end. WP e-Commerce is a better proposition in terms of value and ease.

VirtueMart is a plugin that could be used by Joomla platform users to add the ecommerce facility to their website. Some other add-ons are also available for Joomla, but VirtueMart is the oldest and quite developed. Regarding the user friendliness of the platform, there are mixed reactions from its users. There are a lot of premium plugins for similar purposes that may prove disconcerting to the user. The VirtueMart may be able to compete with basic version of osCommerce, but the not with advanced versions of CRE Loaded, Zen Cart® and osCommerce.

The installation goes quite well with VirtueMart, and functions smoothly with Joomla. However, availability of only basic shopping cart features and scarcity of plugins may prove difficult to improve, and unresponsive to changes in the industry.

The template for VirtueMart could be rewritten according to the needs of specific businesses. The feature of merging Joomla plugins for payment, shipment, coupons etc. makes it easier for users to manage their online stores. Detailed product descriptions and other reviews can be shared using this platform, and adding SEO based Meta Tags is also possible.

After graduating from BITS, Pilani, Kapil Gupta worked with the Modi Group as Manager, Projects. Since 2000, he has been working with SynapseIndia as COO, which offers software development from India, web development, ecommerce solutions, and Magento development services. 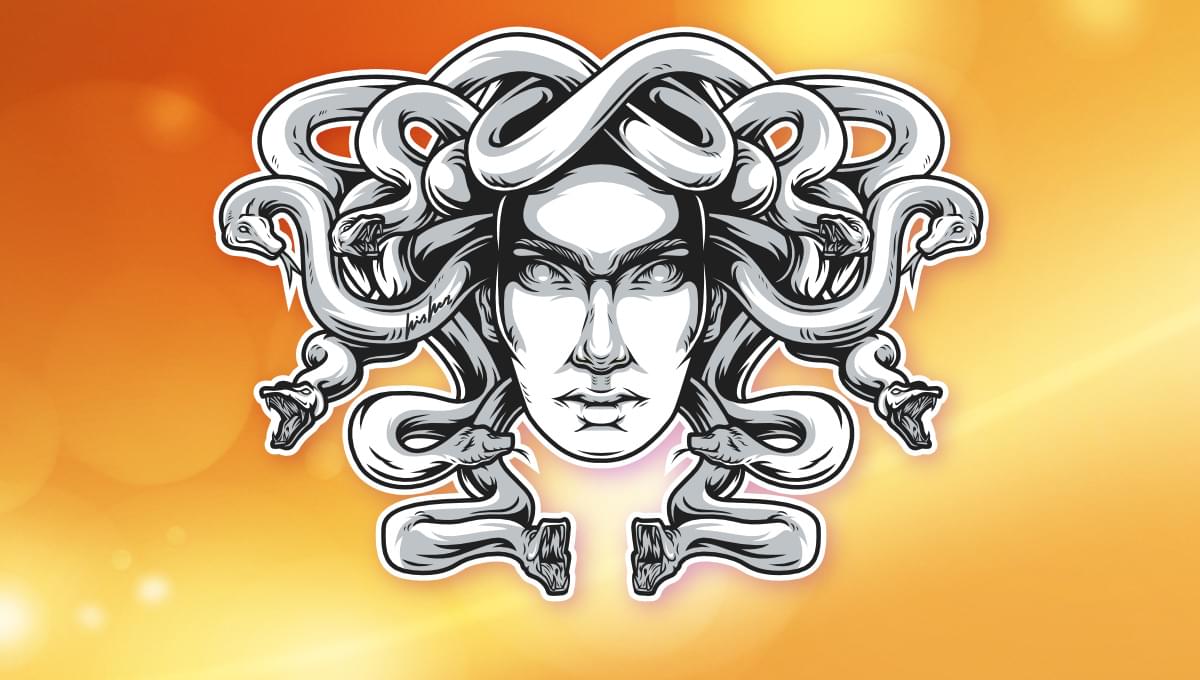