(Read SitePoint’s coverage of day one of the SXSW festival.)

After an evening of dedicated celebration and networking, your faithful reporter and his band of merry men found rising in time to attend early morning sessions to be a considerable challenge.

However, undeterred, they fought through fatigue, crapulence and poor weather to press on in true dedicated fashion to bring SitePoint’s readers the very best of SXSW Interactive. Here are my highlights from day two:

The social event for this evening was the Avalonstar Bowling Extravaganza, of which SitePoint had two teams entered, pictured below: Unfortunately, despite our recruiting of a semi-pro bowler from Milwaukee and some other talented readers of the SitePoint blogs, both teams were eliminated in the first round (one might wonder whether the free drinks had anything to do with it). Nevertheless, much fun was had by all and many SitePoint books and t-shirts were distributed as prizes.

Many thanks to Bryan for organizing the event, and to the ring-ins for enduring our below-average bowling and arrogant trash talk (we’ll get that cup next year team!). 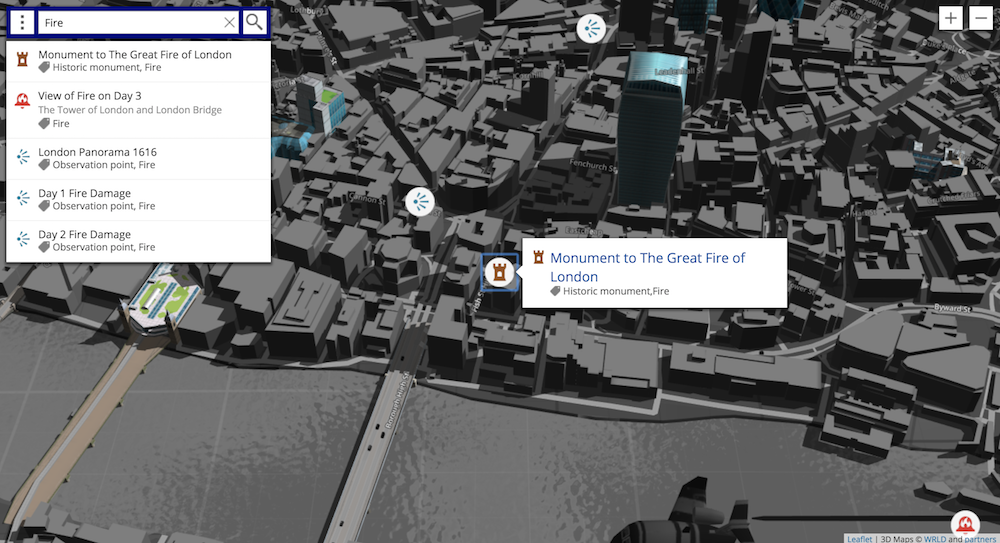