Manchester United football team have come under fire recently over the accessible version of their website, which offers all manner accessibility widgets but doesn’t contain nearly as much content as their regular site. SitePoint’s Trenton Moss first raised the issue, and has included it as an example in his latest article as well. Accessify also have coverage, and Matt May from the W3C has weighed in as well with an outstanding tirade against this form of bad accessibility practise.

From the above, it should be abundantly clear that separate “accessible” versions of content-driven sites are frowned upon by accessibility experts. However, does the same thing apply to web applications? A great example is Gmail, Google’s new webmail service. Gmail is one of the slickest web applications I’ve ever used, thanks to extensive reliance on JavaScript for everything from loading additional page information without a full refresh to keyboard shortcuts for almost every common operation. Unfortunately, the slick interface comes at a high price: the site breaks nearly every accessibility rule in the book.

Would it make sense for Google to provide an accessible alternative version of Gmail? As it stands, the service is inaccessible without a modern desktop browser. An alternative entry point could still provide full access to the data contained within a Gmail account, but without the many interface enhancements that simply can’t be supported by non-JavaScript user-agents. It seems that the arguments used so convincingly against Manchester United’s accessible version are far less relevant when considering an alternative webmail interface; after all, multiple email clients have been available for talking to the same IMAP server for years.

I’m going to ping a few of the accessibility experts mentioned above and see what they think. 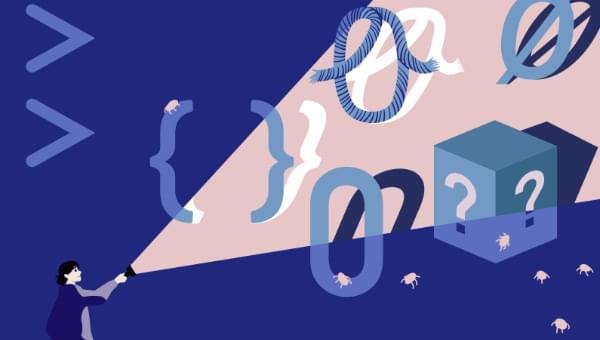 Truthy and Falsy Values: When All is Not Equal in JavaScriptCraig Buckler

How to Separate the Good WordPress Hosts from the BadCharles Costa