I just launched an online non-profit aid organization (http://www.actioncorps.org if you are interested), and would like to share with you the lessons in marketing this venture on a shoestring.

First, the initial launch was made with the following marketing efforts:

1. Email to all of my friends, family and colleagues with a crafted email for them to send to their network asking people to sign up.

3. A subsequent press release on Businesswire, where I spent about $160 to do a release to my geographic area, and also to take advantage of hundreds of focused publications that potential volunteers might read (e.g. seniors, philanthropy, education). I like Businesswire historically more than PRWeb, and wanted to test the two to see if the less expensive PRWeb gets results.

4. Local releases to 5 publications where I live, ranging from the local newspaper to my HomeOwner’s Association newsletter.

So far neither PRWeb nor BusinessWire have generated much response (which is to be expected, since PR takes a consistent effort to get momentum). One sign up came from BusinessWire, none from PRWeb. No press inquiries yet.

The emails to my friends and family resulted in some sign ups, though frankly results have been disappointing. I think my own network assumes I’ll email them anyway about this venture, and so didn’t need to sign up (or they are telling me they are not interested, but based on phone conversations, I doubt it).

The BEST response has come from a local release to an online local business news service. That led to numerous sign ups, and an invitation to speak at the local Rotary Club. Speaking there will lead to even more sign ups.

As always, a targeted no-cost effort gets the best result, and will lead to even more results soon.

I will keep you posted as more results come in, and as I continue to market this on a shoestring. Subsequent marketing will need to cost literally $0, so it will all be based on emails, phone calls, etc. to build relationships and partnerships with likely people and organizations. That’s how it works on a shoestring. 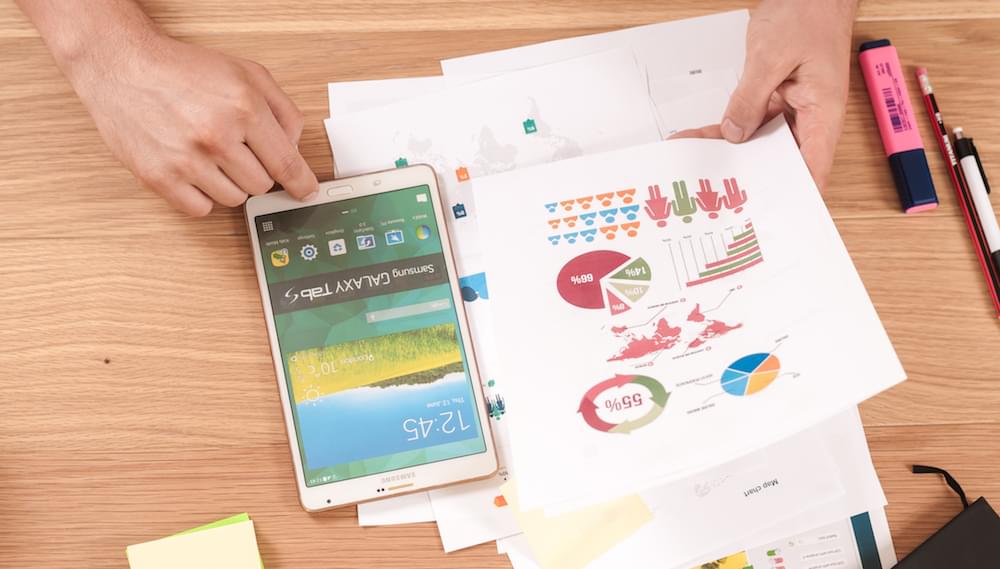 Your Next Marketing Strategy Depends on Complex Data AnalyticsCharles Costa

How to Market Your Business on a ShoestringAndrew Neitlich