The Linear Light blending mode is a combination of Linear Burn and Linear Dodge — but similar to Vivid Light, the combination gives slightly different results.

I like using Linear Light to overlay text (or line art) on top of an image for a neat watermark effect. I first add text in a medium grey color (#939393):

I set this top layer to Linear Light and get this result:

In a similar example, I’ll take a picture of a duck from a neighborhood park and create an ad layout idea for a fictitious duck club. Again, I start with grey text:

Setting the text layer to Linear Light over my duck photo and adding some ad copy results in this:

While there isn’t a huge difference, the Linear Light version helps the big “duck” text to be a little bit subtler; because it’s actually lightening the base layer colors and not simply overlaying them, it acts more as a background element. I would use the white-text-lower-opacity method for text that I want to stand out a little bit more (text that is actually part of the company name, for example), but use Linear Light for text or objects that I want to act more as a background. 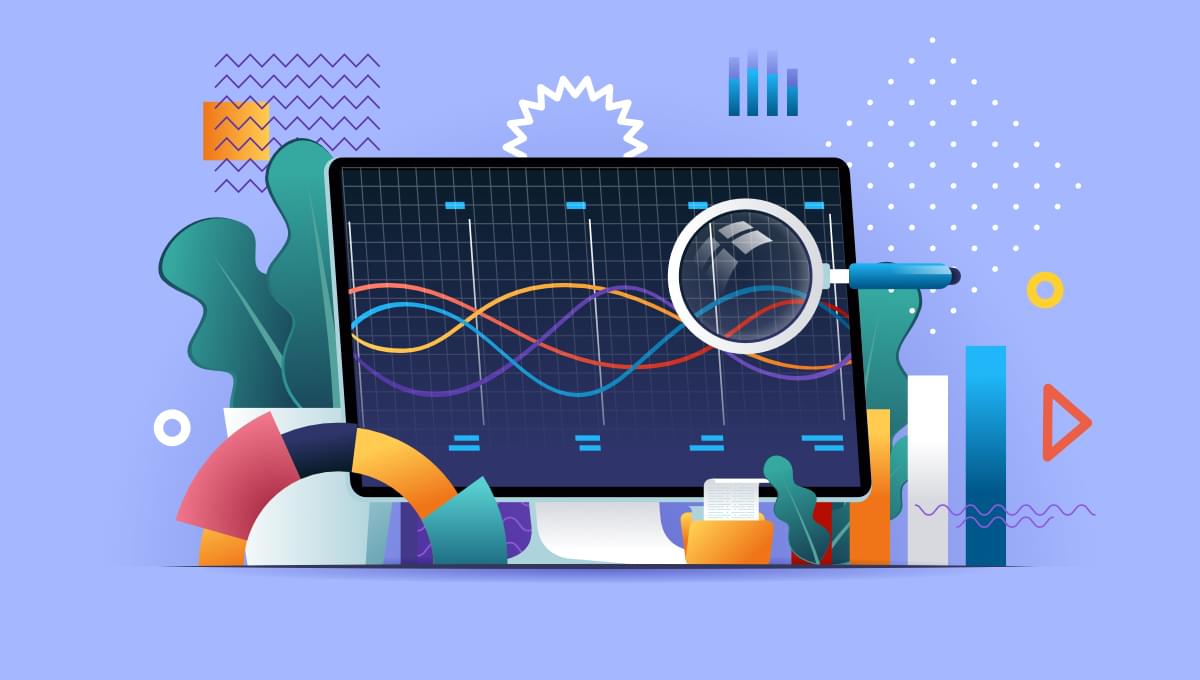 How to Create a Linear Gauge Chart in JavaScriptShachee Swadia