Marketers love online video. But few realize how a simple transcript can help their cause.

Last week I won over a marketer who wanted to present her swanky, shiny, high-end company video on its own—without a transcript—using three little words:

From a brand perspective, she argued, she wanted the words to be taken together with the imagery. A video is an experience, after all, and a carefully crafted one. Visual humour is difficult to convey in a video transcript. So are many non-verbal audio cues and vocal subtleties like stress and emphasis.

Text continues to be the web’s content mainstay, and as long as we have users with even sometimes-slow connections (at home, work or on their mobile devices), that won’t change. So let’s look at how a transcript can help your brand reach more people.

How transcripts build your video’s reach

Transcripts expand the audience for your video in three ways.

Well, obviously they’re readable, right? But as we keep hearing, no one reads online. They scan—and that’s something your audience most certainly cannot do with your video.

Offer a transcript and you provide users with a sneak-preview of what they’ll get if they commit to downloading and watching the complete thing.

If that worries you—you secretly think the transcript might actually disappoint or put viewers off watching the video—then you have bigger problems than content format.

Think of it this way: if a user bothers to scan or read your transcript and it doesn’t grab them, you’ll have saved them the frustration of downloading the video, watching it, and then discovering they’d wasted their time.

Whatever wonderful advances search engines are making, text search is still a long way ahead of other search technologies.

A text transcript is eminently searchable, so not only is it more likely to turn up in an appropriate on-site search than will a standalone video, but a page with a transcript is likely to rank higher in Google and other web search engines’ results, too.

Again, that may well mean more, and more targeted, viewers for your video. They might come via the transcript, but at least some will stay for the delicious video goodness.

Of course, that’s not where search ends: a transcript also allows users to search on the page for keywords they’re after. So if your transcript delivers on their specific interest, they’ll likely be pretty impressed—enough, even, to watch it. Without a transcript, they may not have bothered even to press Play.

Once upon a time, “accessible” meant screen readers and color blindness. But these days, I think of it as giving people content they can actually use. Any people.

People using a phone with a broken screen and a bad connection. People in a crowded office trying not to distract others with a video soundtrack. People in a lecture or meeting who are using the web on the sly.

Making your message accessible via multiple content types makes it more accessible to everyone—not just those with what might be considered “disabilities”. It puts users in control of their experience, which means they can use your video in the way that best suits their needs at the moment at which they arrive. And that means a bigger audience for your message.

Consider this simple accessibility advantage of a text transcript: imagine your video contains a term that’s part of your brand vocabulary, but is unfamiliar to your user. If the transcript’s available as text, and your site has a glossary feature that underlines all instances of your brand vocabulary, a user who doesn’t know that term can discover its meaning instantly through the text transcript. For help, support, and product tour videos, this can be pretty handy.

From a user’s perspective, the best way to present a video transcript is on the page beneath the video. It’s simple, it’s immediate, and they don’t have to click anywhere to see it.

Even those who do watch the video can scan the text at the same time if they like, which could be useful if they’re watching in a high-noise environment. I know what you’re thinking: captions would cover that. But you can’t scan ahead with captions.

Next, include in your transcript everything that’s said in your video, but without the “um”s and “ah”s. If multiple people are talking, identify the person who says the words at the start of the line (or lines) they say, like so:

[Georgina Laidlaw]: See what I mean?

Finally, work to make your transcript as scannable as you would any other piece of text.

For some reason, most transcripts we see online are plain-text replications of what’s spoken in the video. I don’t know why this is. Sure, it might be okay in the case of very short videos, but in others—like a 20-minute TED talk, or even a three-minute sales video, or even a much shorter how-to—plain text is probably going to be too dense to scan effectively.

So if you’re prepping a transcript, take a moment to:

A good transcript really can boost your video’s audience. I’d love to hear your thoughts on transcript—and how you’re using them—in the comments. 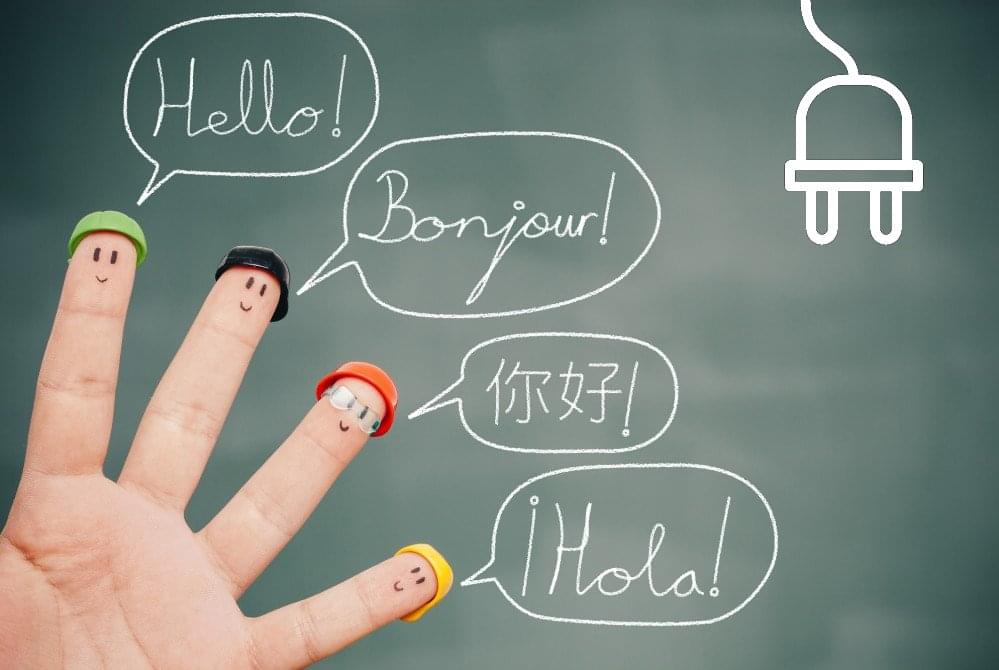 WordPress Multilingual Plugins to Level Up Your Global ReachJason Daszkewicz