Across the web, headlines are proclaiming the demise of JBuilder, the venerable Java IDE from Borland.

The truth of the matter, as always, is not so clear cut. Borland has announced that it’s looking to sell off its IDE business, including all the developers and staff responsible for producing and selling JBuilder, as well as Delphi, C++Builder, C#Builder and others. The announcement has a number of encouraging quotes by the company’s chief product evangelist about the products’ bright future in the “new company.”

When such a company will eventuate, and whether or not it will have the budget and drive to keep JBuilder in the competitive Java IDE game (currently dominated by Eclipse and NetBeans, with IDEA a trendy contender), remains to be seen.

As a longtime JBuilder user, I always enjoyed the product’s rich feature set. It always seemed like if it was worth doing, JBuilder could do it. It wouldn’t always be easy or attractive, but you could do it. Borland recently released JBuilder 2006, the twelfth major release of the IDE, where the major changes (aside from supporting new standards and technologies) were in the area of team development: with the new version, two developers can work together on a piece of code, each from his or her own desktop. The IDE provides tools for the developers to chat and give/take control over a shared code view.

But as JBuilder has evolved over the past few years, I’ve observed more and more focus on producing new “peripheral” features like these, while the core experience of day-to-day coding has remained relatively unchanged. As its innovative competitors have deployed rich coding assistance tools (such as static analysis of source code in IDEA and continuous integration in Eclipse), JBuilder’s efforts in these areas have seemed unpolished in some cases.

Several months ago, I took the plunge and switched to IntelliJ IDEA, which offers free licenses to developers who work on open source products like I do. Although there were a few features I missed from JBuilder (such as support for JAR archive signing in the build process), the overall environment and workflow just felt more polished, and more carefully thought out, while JBuilder always felt like just a dazzling collection of features.

Up until this announcement, the next step in JBuilder’s evolution was to be its reincarnation on the Eclipse platform, codenamed Peloton, with some of the base components to be open sourced. The rights to this in-development product will go to whichever company buys Borland’s IDE business, but until that happens, and the new company announces its intentions, it’s safe to say that JBuilder’s future — in any form — is in definite jeopardy.

How to Deal with Distracting Housemates When Working from HomeDaniel Schwarz 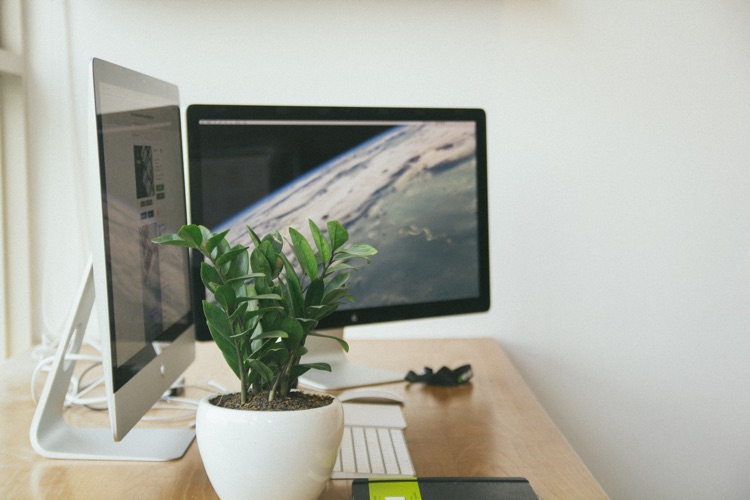 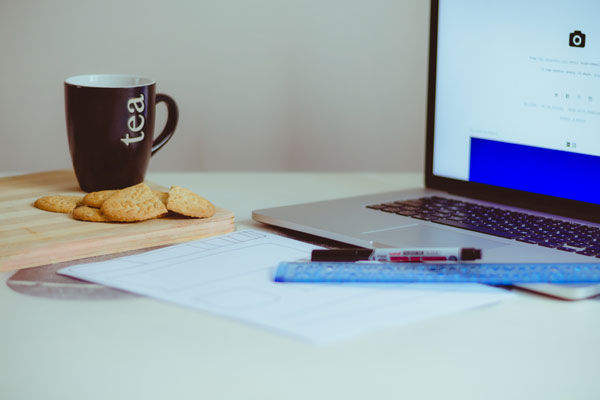